LGBTQ: One in Three Youth Break the Law 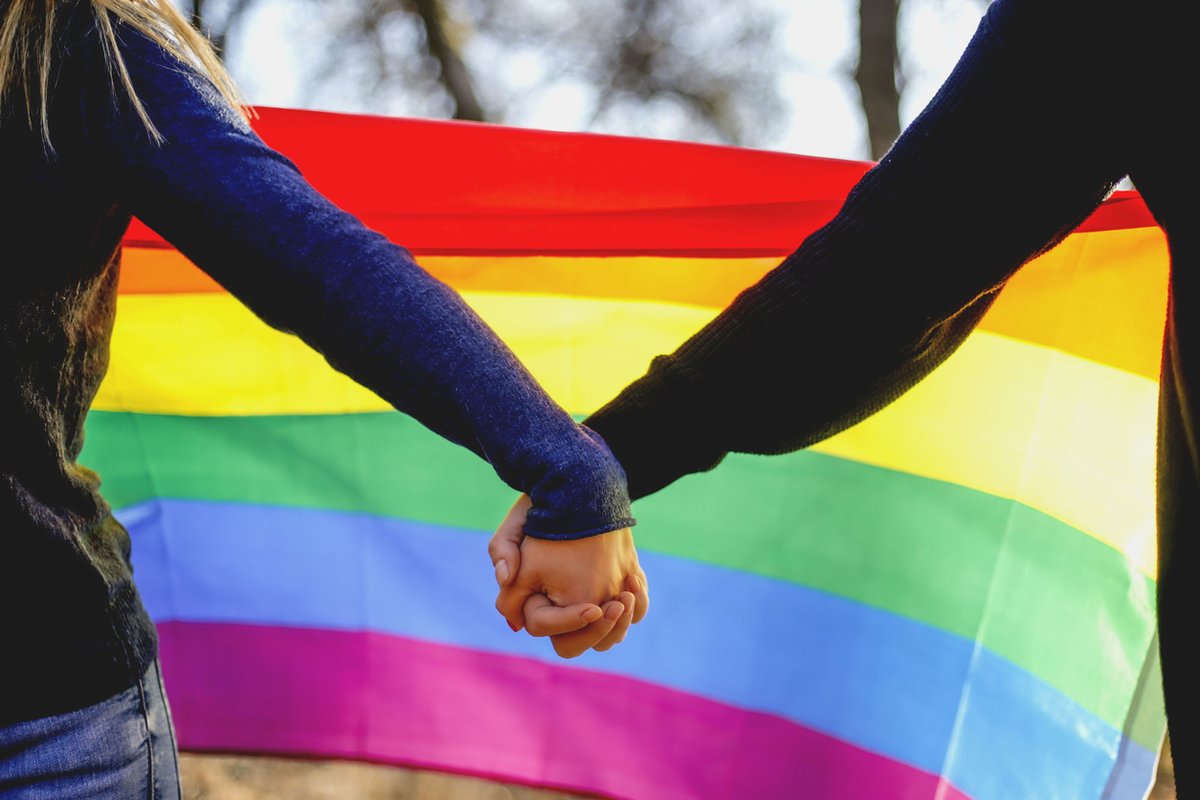 Adolescents who identified as non-heterosexual are significantly over-represented among first-time offenders, according to a new study that examined sexual orientation, gender expression and mental health among adolescents who are involved in the justice system but are not incarcerated.

The study also found that depression, self-harm, and drug and alcohol use were more prevalent among youth who identified as lesbian, gay, bisexual, trans, queer (LGBTQ) or other sexual minorities, as compared with straight youth.

"It would be incorrect to conclude that sexual-minority status puts a youth at increased risk of offending," said first author Matthew Hirschtritt. "But if we compare court-involved sexual minority youth with court-involved straight youth, we see more severe psychological distress and a greater likelihood of child-welfare system involvement."

More than 70% of justice-involved adolescents are in the community and monitored by the courts, rather than in detention, for offenses ranging from underage drinking to breaking and entering. These young people may also be referred to community programs that provide mental health counseling, substance use treatment and/or education programs.

Researchers of the UCSF-led study recruited 423 first-time, non-detained offenders, ages 12 to 18, from a juvenile court in a Northeastern state. Of these, 133 adolescents, or 31.4%, said they were attracted to or sexually active with their own or both genders, questioned their sexual orientation, or were discriminated against because of their sexual orientation or gender expression.

Among these 133 sexual-minority adolescents, two reported a different gender identification than that assigned at birth, the authors noted. The study publishes in the Journal of Adolescent Health.

In contrast, 11.2 percent of U.S. 9th-to-12th graders in a 2015 government-led survey identified as non-heterosexual—just over one-third of the incidence reported in the UCSF-led study.

Hirschtritt and his team found that among the sexual-minority group, whose ages averaged 14, 46.6% had used alcohol, versus 26.6% of the heterosexual group. They were also approximately twice as likely to use drugs, including synthetic cannabis, cocaine and injection drugs as the heterosexual group—20.2% and 10.3% respectively.

The sexual-minority group was more likely to have witnessed violence against a parent or guardian—26.3% compared with 11.9% for the heterosexual group—and was at higher risk for self-harm, 46.5% versus 12.6%, respectively.

Additionally, the sexual-minority group reported poorer mental health, as demonstrated by increased difficulties dealing with daily life, inattention and hyperactivity, and internalizing behavior, such as fearfulness and social withdrawal.

"These results suggest that sexual minority status must be specifically queried and in multiple ways so that their needs are met," said senior author Marina Tolou-Shams.

"We need cost-effective, tailored interventions so that adolescents' first court appearances become an opportunity to prevent worsening of pre-existing health risks and further entrenchment in the justice system," she added.

"Factors like peer rejection and family discord may contribute to impaired support networks and engagement in risky behavior," said Hirschtritt. "Intake and community supervision staff should query for high-risk behaviors. Additionally, one-on-one support, group counseling and peer support may meet the needs of these adolescents without further stigmatizing them."