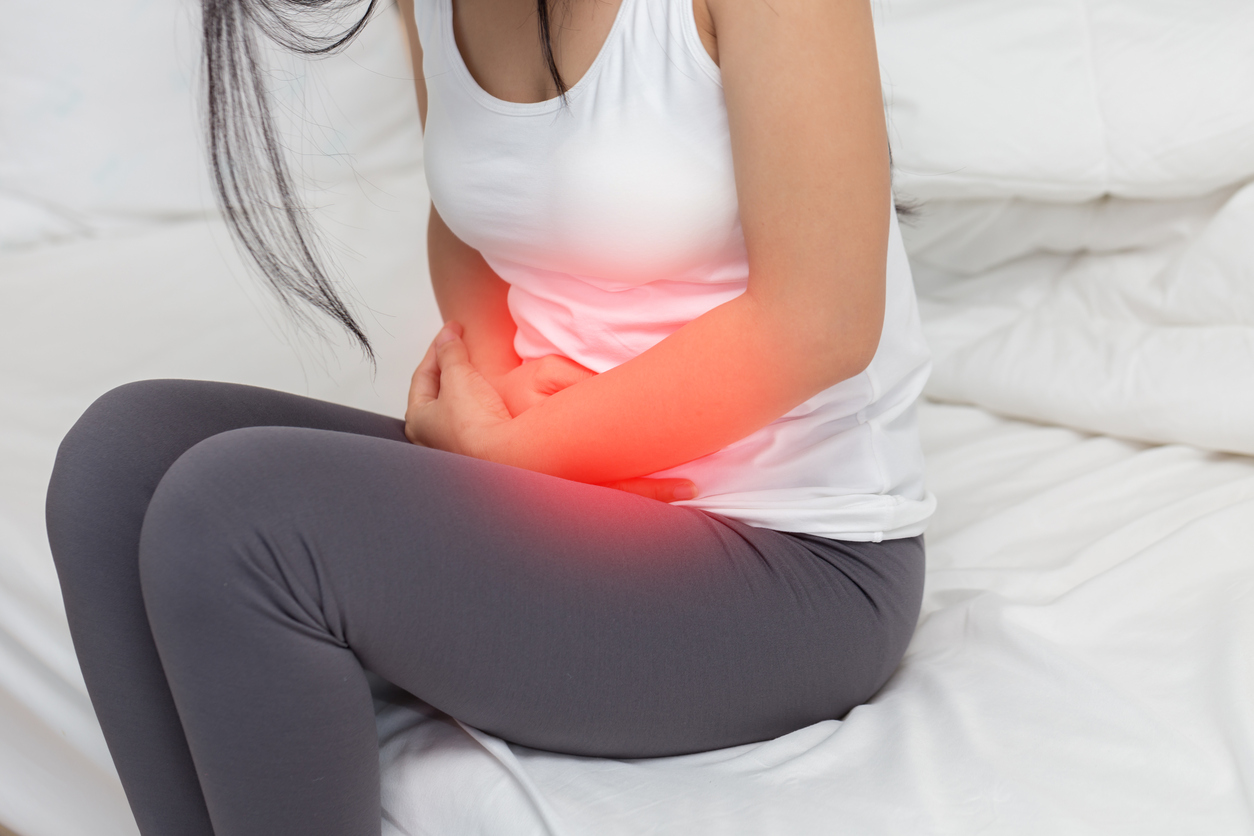 The study examined the microbiome in women who have polycystic ovary syndrome (PCOS), a chronic disorder that impacts numerous aspects of a woman's health. Women who have the condition face an increased risk of developing metabolic problems such as diabetes, reproductive issues such as infertility, and psychological issues including anxiety and depression. Women are diagnosed when they have at least two of the three key features of the condition:

PCOS affects an estimated 7 percent to 10 percent of women of childbearing age, according to the Hormone Health Network. "Like other metabolic disorders, PCOS is associated with changes in the composition of the microbiome," said the study's senior author, Varykina Thackray, Ph.D., with the University of California San Diego School of Medicine in La Jolla, Calif.

"Our analysis indicates women with PCOS tend to have less diverse populations of gut bacteria, a trend which appears to be linked to elevated testosterone levels." The diverse bacteria in the gastrointestinal tract play an important role in human health. Recent research suggests that the gut bacteria differ in individuals with metabolic conditions such as obesity and diabetes compared to individuals who do not have those conditions.

The researchers examined fecal swabs from 73 women diagnosed with PCOS who were recruited at the Poznan University of Medical Sciences in Poznan, Poland. Their samples were compared to swabs from 48 women who did not have PCOS and 42 women who had polycystic ovaries diagnosed using ultrasound imaging but did not have the other features of PCOS.

"Our findings suggest testosterone and other androgen hormones may help shape the gut microbiome," Thackray said. These changes may influence the development of PCOS and the impact it has on a women's quality of life.

Additional research is needed to determine whether specific gut bacterial species contribute to the development of PCOS and whether the microbiome offers potential pathways for treating the condition.