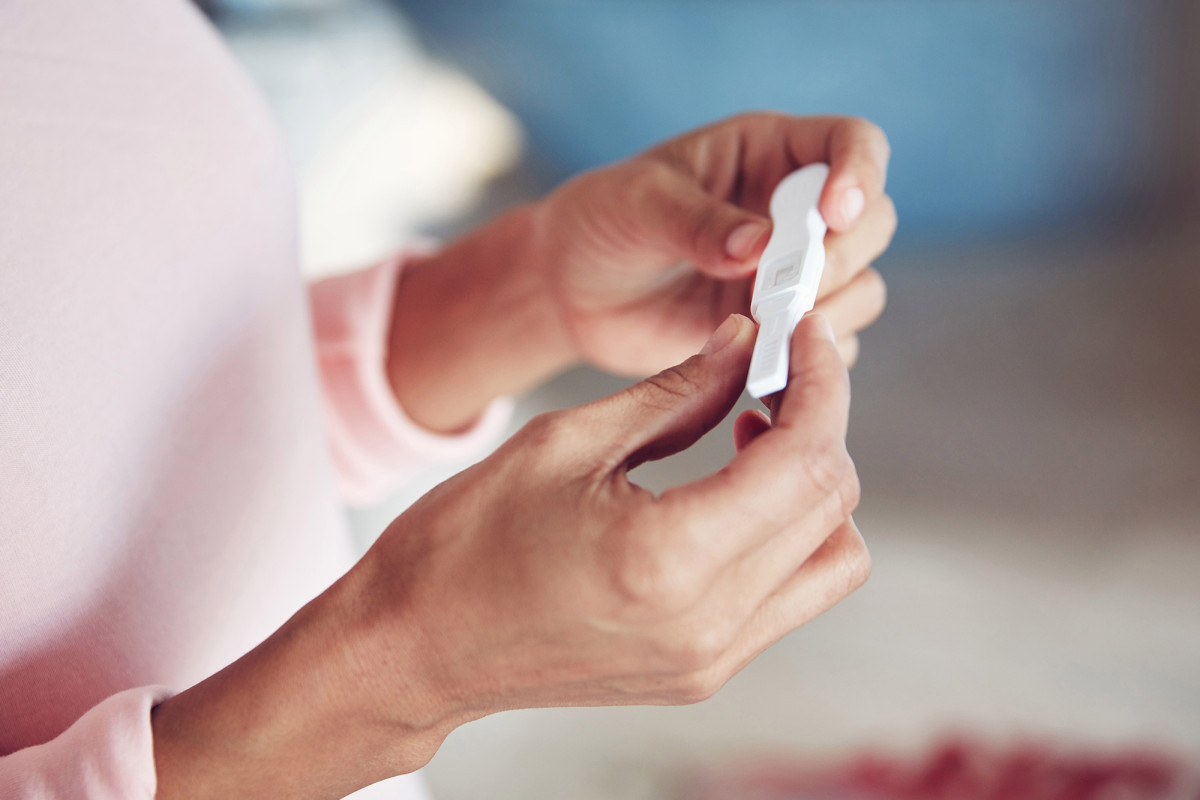 New research that examined the impact of exposure to lead (in the air and topsoil) on fertility in the US has found that exposure matters for both women and men. It is the first study to find causal evidence of the relationship between lead exposure and fertility rates in the 1980s and mid-2000s

The study, by researchers at Carnegie Mellon University, is published as a working paper by the National Bureau of Economic Research

"Until now, we have lacked causal evidence of the effects of lead exposure," explains Karen Clay, professor of economics and public policy at Carnegie Mellon University's Heinz College of Information Systems and Public Policy, who led the study.

"While many people have been focused on lead in water because of Flint or lead in paint because of public service campaigns, lead in the air and the soil also deserves significant attention. Lead is an underappreciated environmental toxin, and we need to address this issue through cleanup efforts and solutions that focus on improving air quality and reducing lead in soil."

The study found that increased exposure to lead lowered the general fertility rate for women of childbearing age (15 to 44 years). In 1978-88, reductions in the airborne lead, which were largely due to regulations such as the Clean Air Act, boosted fertility rates, and in the 2000s, higher levels of lead in topsoil decreased fertility rates.

"Because fertility has implications for economic activity, factors that decrease fertility are of significant policy concern, as well as of concern to individuals and society," explains Edson Severnini, assistant professor of economics and public policy at Heinz College, who co-authored the paper.

"Lead may continue to impair fertility today: Many Americans may not be aware that they live in counties with high lead levels because of highways, old manufacturing centers, or airborne lead that has landed on the soil. Our findings could help reduce this exposure."