Lead Concentration in Blood Before and After Flint Water Crisis 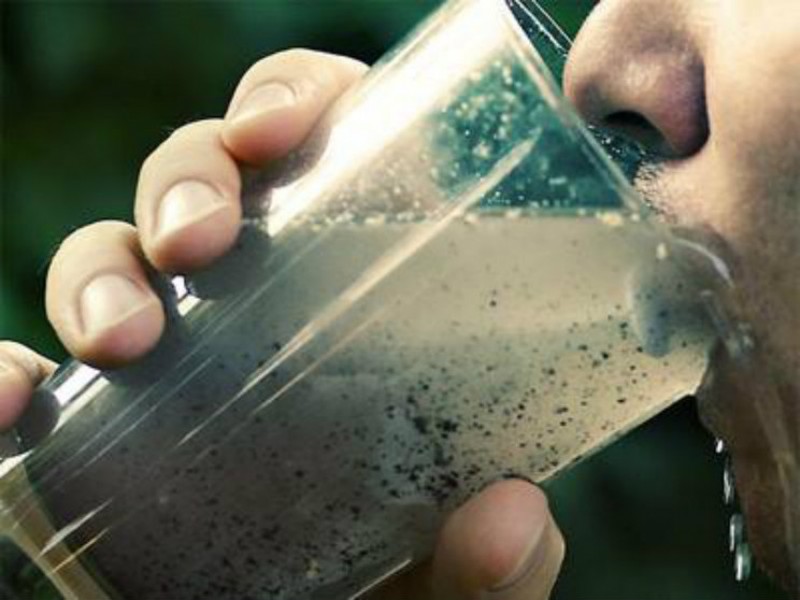 At present study, researchers find lead concentration in Flint children's blood was nearly three times higher than the levels children had almost a decade before the year of the Flint water crisis

Childhood blood lead levels in the city have been on a steady decline since 2006, with the exception of two spikes -; including between 2014 and 2015 when lead contaminated the city's drinking water -; according to the study led by Michigan Medicine and Rutgers New Jersey Medical School.

Researchers analyzed lead concentrations of 15,817 blood samples of Flint children five years and younger over an 11-year period, including before, during and after the city's water source switch. Between 2006 and 2016, the percentage of children with blood lead levels over 5 micrograms per deciliter dropped from 11.8 to 3.2 percent.

"We wanted to provide a complete picture of blood lead concentrations of Flint children before, during and after their exposure to contaminated drinking water," Gomez adds. "We found that compared to a decade ago, children's blood lead levels in Flint are historically low."

The research team used data from Hurley, which is the major source of pediatric blood lead levels in Flint, with 2006 being the earliest year available for analysis.

"Our study provides a historical perspective of childhood lead exposure in the community," Gomez says. "We found that the increased blood lead levels of Flint children during the water crisis  while very concerning -; was not higher than that found in years prior to 2013."

"These findings suggest that even when taking into account exposure to corrosive Flint water, long-term public health efforts to reduce lead exposure in the community have been largely effective."

During the same period, an average 3.4% of Michigan children and 3.3% of U.S. children had lead levels above the CDC reference point. In the rust-belt community of Flint, children were already at a higher risk for lead exposure from multiple sources before the highly publicized water crisis, Gomez says.

The new study supports previously reported data showing that corrective measures, including switching back the city's water source and instructing residents to use filtered water for drinking and cooking, made significant progress in children's blood lead levels.Lead is a potent neurotoxin and elevated blood lead levels increase the risk of lower intelligence quotient scores, and high levels could cause kidney damage.

Authors of the study note several limitations. The data likely account for about half of Flint children during the timeframe, and no child young enough to be exposed to lead through water in formula was tested. The study also was not designed to determine what source of lead was responsible for children's blood lead levels.