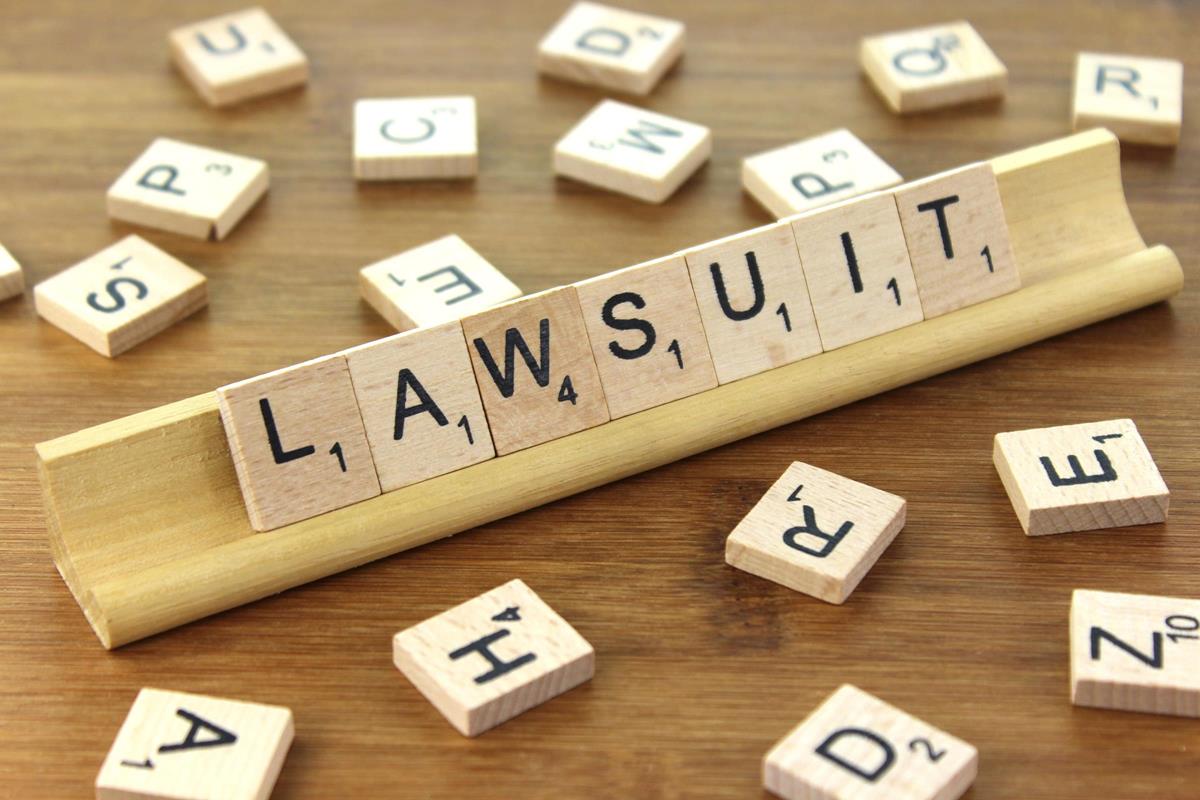 The maker of an acne drug that caused some patients to develop a gastrointestinal disease provided adequate warnings about the drug's side effects, New Jersey's Supreme Court ruled Wednesday in dismissing more than 500 lawsuits against the company.

Plaintiffs have claimed that Accutane, manufactured by Hoffmann-LaRoche to treat severe and persistent acne, led to some patients developing irritable bowel disease and that the company's label warnings to physicians and patients should have warned that the drug "causes" the disease rather than "is associated" with it.

In a 6-0 ruling with one justice not participating, the court also ruled that the individual cases, which spanned numerous states, were properly consolidated in New Jersey, where Hoffmann-LaRoche has its principal place of business.

New Jersey law provides greater protections to pharmaceutical companies than other states, the justices noted. Beginning in 2002, the drug's warnings were approved by the Food and Drug Administration, Justice Barry Albin noted.

"On the record before us, even when viewed in the light most favorable to plaintiffs, we do not find that Roche withheld from the FDA material information that would have altered the nature of the warnings or engaged in economically driven manipulation of the regulatory process," Albin wrote.

"In ruling that the case was adequately consolidated in New Jersey for the 514 plaintiffs from outside the state, the court wrote that using New Jersey's product liability laws "is not an approach that advantages one side or the other," Albin wrote.

The New Jersey Supreme Court made its long-awaited decision in the Accutane Multicounty Litigation. Developed by the New Jersey-based pharmaceutical giant Hoffman-La Roche, Accutane is a prescription acne treatment that has been found to be linked to inflammatory bowel disease.

Numerous plaintiffs filed lawsuits in New Jersey, essentially claiming that, based upon the drug maker’s internal documents, Accutane’s warnings should have been stronger in stating that Accutane has been found to cause inflammatory bowel disease directly.

Unlike the law in most other states, New Jersey’s Product Liability Act contains a rebuttable presumption that holds that a drug maker’s warning is adequate if it was approved by the United States Food and Drug Administration.

The presumption can only be overcome if the plaintiffs show deliberate nondisclosure to the Food and Drug Administration, economically driven manipulation of the regulatory process, or clear and convincing evidence that the drug maker knew or should have known of the inadequacy of the warnings in light of the relevant federal regulations.