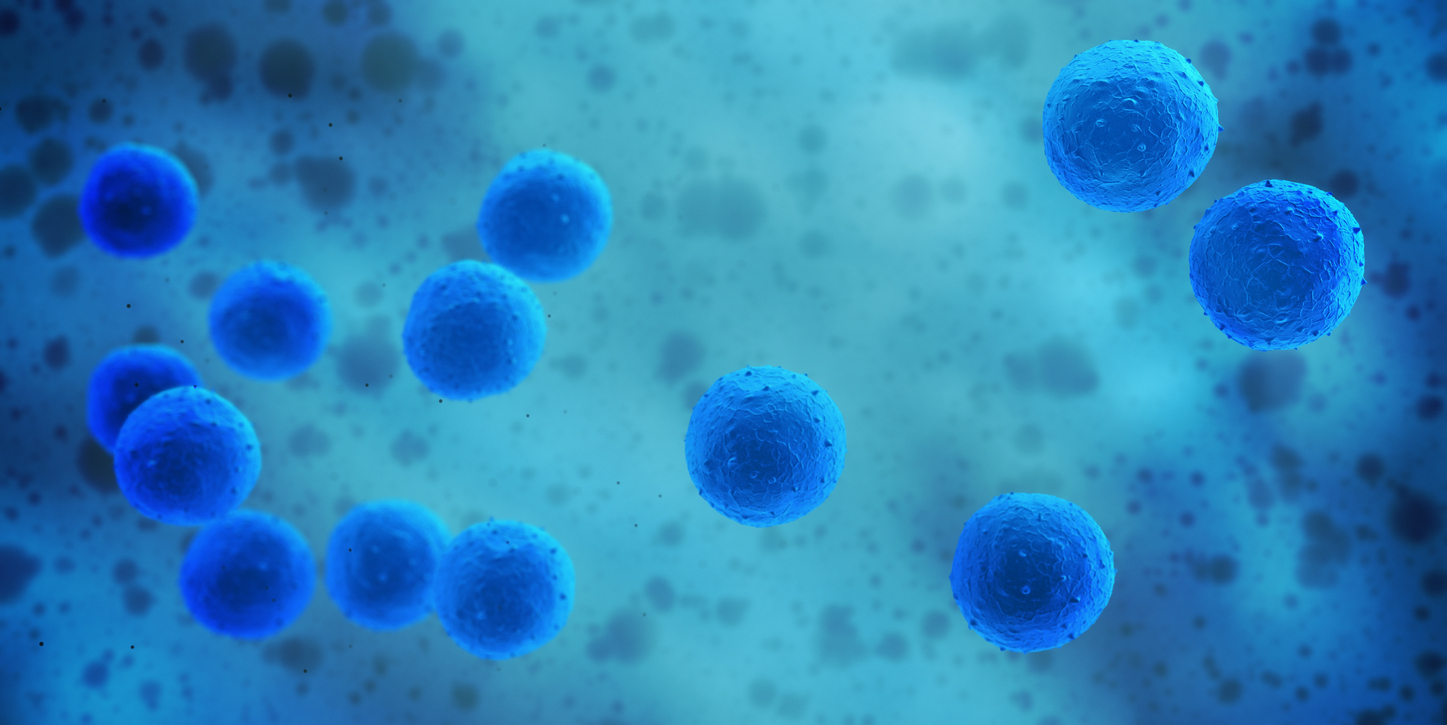 The researchers found that when mature cells return to a stem cell-like status, they could carry with them all of the mutations that have accumulated to date, predisposing some of those cells to develop into precancerous lesions.

Senior investigator Jason C. Mills, “The scientists have focused on understanding the role of stem cells in the development of cancers. However, there has not been a focus on mature cells. But it appears when mature cells return into a rapidly dividing stem cell state, this creates problems that can lead to cancer.”

Most cancer therapies are aimed at halting cancer growth by stopping cells from rapidly dividing. Such treatments typically attack stem cells but would not necessarily prevent mature cells from reverting to stem cell-like status.

Cancer therapies target stem cells because they divide a lot, but if mature cells are being recruited to treat injuries, then those therapies won't touch the real problem, said first author Megan Radyk.

He added if cancer recurs, it may be because the therapy did not hit key mature cells that take on stem cell-like behaviour. That can lead to the development of precancerous lesions and potentially cancer.

The researchers found that even without stem cells, the mice developed a precancerous condition because mature stomach cells reverted to a stem cell state to heal the injury.

Analyzing tissue specimens from 10 people with stomach cancer, the researchers found evidence that those same mature cells in the stomach also had reverted to a stem cell-like state and had begun to change and divide rapidly.

Mills said, knowing the cells are leading to increased cancer risk might support to find drugs to keep mature cells from starting to divide and multiply. It is important to prevent cancer not only in the stomach and GI tract but throughout the body.

The findings, in mice and human stomach cells showed that mature cells could play a key role in initiating cancer. Further, the team would find drugs that could block the precancerous condition by preventing the proliferation and division of mature cells.