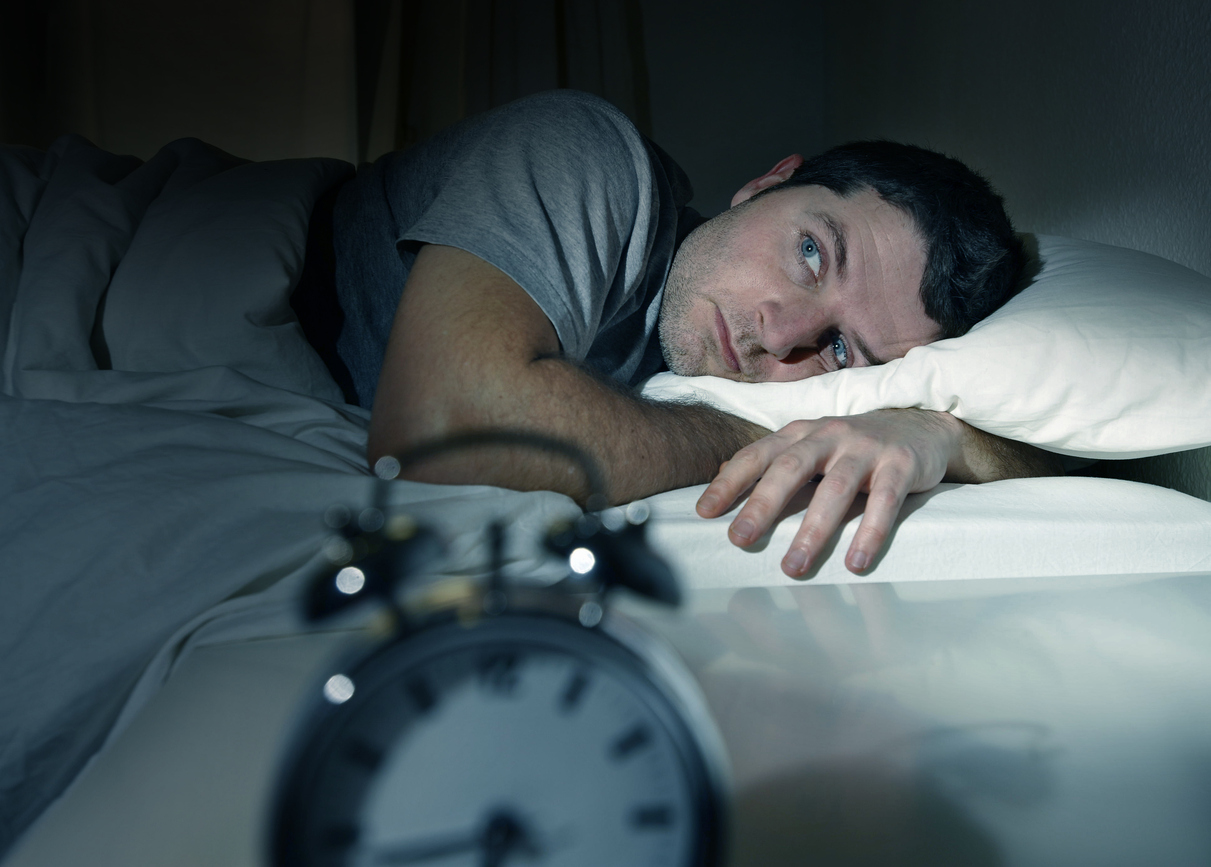 The study titled “Sleep extension is a feasible lifestyle intervention in free-living adults who are habitually short sleepers: a potential strategy for decreasing intake of free sugars? A randomised controlled pilot study”, was published in the latest issue of the American Journal of Clinical Nutrition.

The researchers from King’s College, London, included a mere 42 healthy adults in their study. They were divided into two groups and then trained one of the groups in good sleeping practices. These volunteers were counseled to increase their night’s rest by up to 1.5 hours. Good sleep advice also included avoidance of caffeine before sleep time and also starting on a relaxing routine. Going to bed too full as well as going to bed hungry, both are to be avoided for a good night’s sleep.

The other group was not given any such advice and continued their usual sleep routine. Over one week all the participants recorded their sleep timings and routines as well as their dietary habits. They wore motion sensors on their person during the week. It recorded the amount of time they spent sleeping and the amount of time they spent in bed before falling asleep.

At the end of the study the results were quite interesting. The treatment group that successfully increased their sleep hours were found to consume less sugar on the day after. Heavy sleepers in fact could reduce their sugar intake by up to 10 grams in a day. These individuals had a less craving for sugar and carbohydrates compared to those who stuck to their earlier sleep routines.

Wendy Hall, a senior author of the study, said sugars that they measured for this study included sugars added to cooking as well as those added by manufacturers to food such as syrups etc. They also included other sugary substances such as fruit juices and honey in their assessment. She said that sleeping well was a simple lifestyle change that could help people to eat healthier.

This study also helps researchers understand the importance of poor sleep habits and schedules and its association with the rise in sugar and carbohydrate consumption. Haya Al Khatib, lead researcher, added that only raising total bed time duration by an hour or so was necessary to making better and healthier food choices. She added that it has already been studied previously that poor sleep meant poor diets. This study just strengthens the findings that improving sleep improves diet.

Studies have shown that over a third of all Americans get less than 6 hours of sleep per night. The recommended duration of sleep for healthy adults is around 7 to 9 hours of undisturbed sleep.