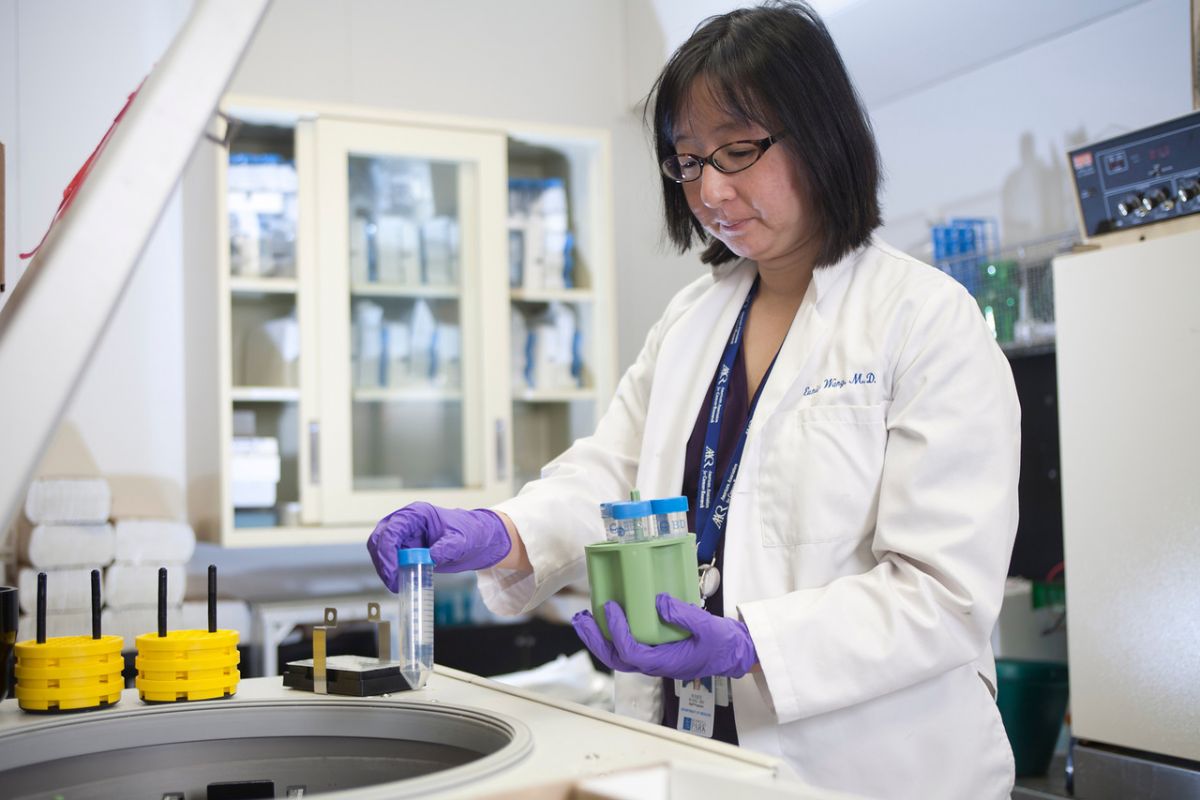 Cancer that has spread from its original site in the body is a leading cause of cancer death. Unfortunately, research focused on metastatic disease has been limited by a lack of experimental systems that mimic the way metastatic cancers grow in people.

Now, researchers at the University of North Carolina Lineberger Comprehensive Cancer Center report they have developed a laboratory model for studying metastatic cancer by applying techniques used in tissue engineering, a field in which scientists make enhanced or replacement tissue or organs.

Researchers believe their method better reflects the environment in and around tumors that have metastasized. In the journal Nature Biomedical Engineering, UNC Lineberger's Andrew Wang, MD, and colleagues report they have developed tissue-engineered models for cancer metastases that reflect the microenvironment around tumors that promotes their growth.

They believe their models, which were developed to study colorectal cancer that had spread to the liver and lung, will help scientists studying why cancers tend to spread to certain organs rather than others.

"When cancer tumors metastasize, they go to some organs and not to others we've known this for many years," said Wang, an associate professor in the UNC School of Medicine Department of Radiation Oncology.

"The hypothesis is this is caused by both 'seed and soil' – that the cancer cells have something in them that drives them to a particular organ, and the soil has to be right for them to grow," said Wang.

"Most of the focus has been on studying the cancer cell, or the seed, and not as closely looking at the soil, which is the organs that they go to. Our models will help us understand to better understand the conditions of the soil that help promote cancer metastasis," said Wang.

Researchers in the past have employed a number of techniques to study metastatic disease. Gels and other techniques have been used to create three-dimensional environments in a dish to reflect the environment that might be found in an organ, but researchers report they can be dissimilar to the environment found in different types of tissues, such as the lung or the liver.

Genetically engineered animal models of metastatic cancer are also available, but researchers report they can be costly and difficult to use. "We're using cutting-edge tissue engineering which is being used to study new organs for people who need them for transplants—and applying it to cancer research," Wang said.

They created liver and lung organ models in the study, and when they grew colorectal cancer cells on these models, they reported that they closely mimicked human tissue samples, spontaneously forming three-dimensional tumor colonies that reflected characteristics of metastasis according to molecular tests, behavior patterns, and when studied the samples under a microscope.