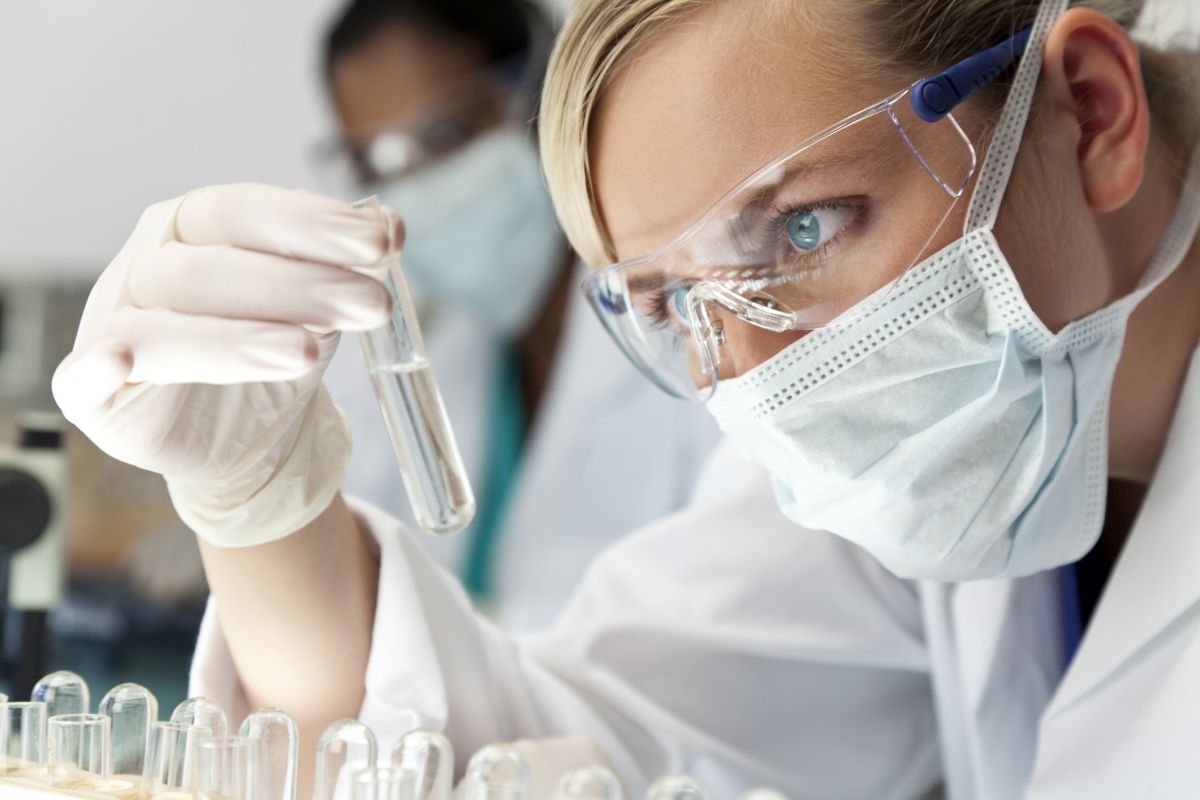 A new type of "lab on a chip" developed by McGill University scientists has the potential to become a clinical tool capable of detecting very small quantities of disease-causing bacteria in just minutes.

The device designed by Sara Mahshid, Assistant Professor in the Department of Bioengineering at McGill, is made of nano-sized "islands," about one-tenth of the thickness of a single human hair, which act as bacterial traps or snares.

In collaboration with colleagues from the University of Toronto, Professor Mahshid's team was able to demonstrate that the system is capable of analyzing very small volumes of culture media containing bacteria such as E. coli and a strain of S. aureus resistant to methicillin, an antibiotic used to treat bacterial infections.

Bacterial infections are blamed for 700,000 deaths a year, and successful treatment of many disease-causing infections depends largely on rapid detection. Unfortunately, it sometimes takes several days to confirm a diagnosis with the tools currently available to doctors.

"Speed is of the essence because some bacterial infections can cause serious health problems and sometimes lead to death," Mahshid says. "With a fluorescent microscope, the device we've developed can confirm the presence of bacteria in just a few minutes. I hope one day clinicians will use our device to deliver faster diagnostics, start treatment much more quickly and, ultimately, save lives."

Mahshid and her team, who just published their work in the journal Small, now hope to test their device on clinical samples, a necessary step before doctors are able to use such a device in a hospital setting. Theoretically, this new lab-on-a-chip, which is relatively inexpensive and easy to make, could also analyze samples from urine, blood or nasal swabs.