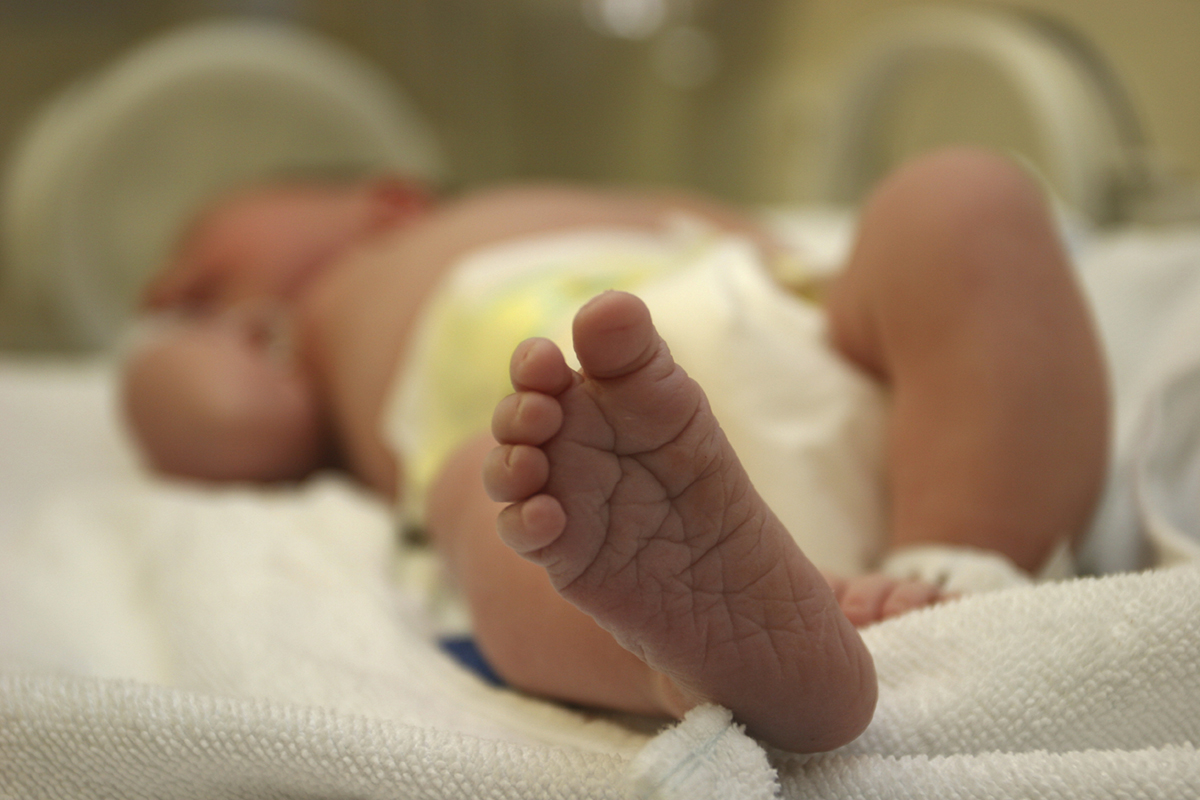 Children from low-income neighborhoods had a higher mortality rate and higher hospital costs after heart surgery compared with those from higher-income neighborhoods, found a national study of more than 86,000 kids with congenital heart disease. The magnitude of the neighborhood effect, which persisted even after accounting for race, type of insurance, and hospital, was similar for children of all disease severities. The findings were published online today in Pediatrics.

"These results were surprising," said Brett Anderson, the study's lead investigator. The fact that disparities exist in healthcare is nothing new. But the fact that we see such a big effect in this population is shocking. Researchers think of this group of children as being particularly well integrated into the healthcare system, regardless of their background.

Most children with congenital heart disease are diagnosed prenatally or as newborns, and the children in this study—mostly infants—all had access to highly specialized cardiac care teams at major tertiary children's hospitals. While the experts expected to see some differences, they assumed the effect would be minor compared to what is seen in general pediatric populations. In fact, the effect was essentially identical to that observed in general pediatric patients.

For the study, the researchers used data from the Pediatric Health Information System (the largest U.S. database of pediatric discharges) to evaluate post-surgical mortality, length of stay, and standardized hospital costs in 86,104 children with congenital heart defects at 46 U.S. pediatric hospitals between 2005 and 2015. The results were combined with U.S. Census Bureau data on median household income by zip code.

"When neighborhood disparities have been described in other studies, they have been largely attributed to differences among hospitals or in environmentally-mediated differences in behavioral health," said Dr. Anderson. "In our study, even when the hospital effect was taken into account, neighborhood remained an important predictor of outcomes."

The study found a higher incidence of severe heart disease in children from low-income neighborhoods, but the neighborhood effect remained after controlling for disease severity.

"Certain environmental factors—such as maternal stress, nutrition, or health expectations—might have contributed to the differences in outcomes that we saw in children from low-income neighborhoods," said Dr. Anderson.

Ideally, these studies would examine the role of both families and providers—such as how long it takes before a family makes or obtains an appointment with a subspecialist, and whether providers knowingly or unknowingly make different care choices based on a family's income level or the socioeconomics of the neighborhood from which the child comes.