Ketamine Treatments For Depression Are Not Approved By The FDA 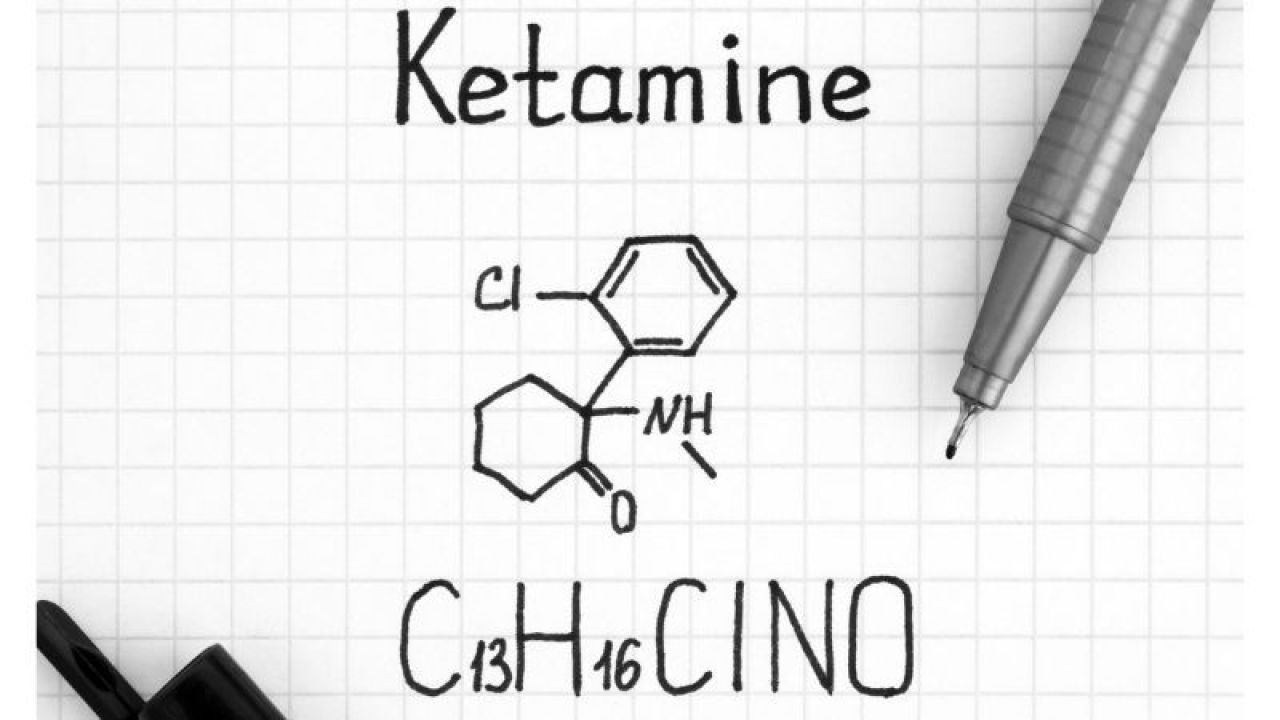 The researches find that the ketamine is an anesthetic commonly used by veterinarians. It’s also use illegally as a club drug for its mind-altering, euphoric effects. And recently, it’s been touted for a new use: treating depression.  Other psychoactive drugs like Ecstasy, LSD and magic mushrooms are also being considered as treatments for mental illnesses. Therefore Some of the drugs are under consideration for approval by the Food and Drug Administration (FDA).Over the past several years, ketamine clinics, which deliver the drug to patients through intravenous (IV) infusions, have sprung up in Chicago and around the country to treat depression and other mental health conditions, including post-traumatic stress disorder (PTSD) and anxiety.

The ketamine is an anesthetic

Using the drug this way is consider an off-label use; meaning it’s used in a manner different from what’s been specify by the FDA. Therefore IV ketamine treatments for depression are not approve by the FDA and are often pricey. They are typically not cover by insurance. In March 2019; the FDA approved a nasal-spray version of ketamine; called esketamine (marketed as Spravato), to help the estimate 5 million Americans whose depression hasn’t respond to other treatments. Research shows that ketamine can more rapidly turn around depression than traditional antidepressants.

Suicidal patients can find their urge to harm themselves quelled within 24 hours, rather than the weeks or months it takes a drug like Prozac to take effect; researchers have found.“It’s a bold move by the FDA to approve a completely new class of antidepressants and to open up a new realm of drugs that are consider psychedelics and psychoactive to be use as a medical treatment for something as common as depression;” says Bal Nandra, MD, an anesthesiologist and founder of IV Solution, which for almost three years has provided IV ketamine in downtown Chicago.

Nandra hasn’t decided whether to offer the recently FDA-approved esketamine nasal spray in addition to IV ketamine. “It’s not nearly as effective or rapid acting as IV ketamine;” he says. Jones received IV infusions of ketamine at Nandra’s South Dearborn Street clinic in November 2018. She follow Nandra’s typical regimen of six treatments given over a period of about two weeks; at a price of $500 to $600 per infusion.

During these sessions, patients are seat in a private room; where they are hook up to an IV for about 45 minutes, usually reclining on a medical lounge chair with the room darkened. But Often, they wear an eye mask and listen to music. Patients are monitor by nurses or other staff for side effects; and those who become anxious may receive some sedation. After the infusion is over, patients are observe for about 30 to 45 minutes before being released.