Ketamine Treat Depression And It Is Safe In Treatment 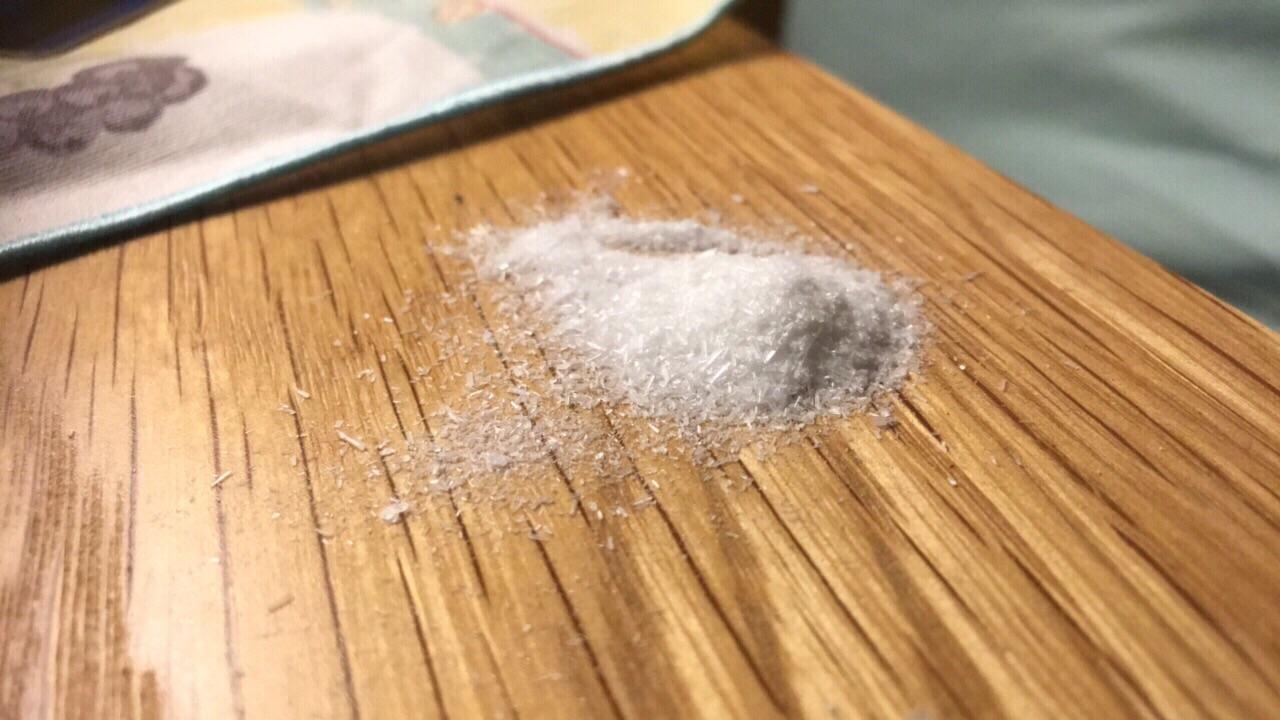 Typical medications didn’t make a significant difference in her mental health, so her psychiatrist recommended she try ketamine infusions. Ketamine is a drug that’s been use in medical settings as an anesthetic for decades (and as a party drug for just as long) but lately; there’s been a lot of buzz about how ketamine can treat depression. For the latter; patients typically receive regular IV infusions of the drug under a doctor’s supervision over several weeks or months.

The treatment transformed Saint Thomas’s quality of life. “ started to feel a lot better about halfway through and was out of the depressive hole by the sixth session;” she says. “While previously I could get sucked into a black hole of depression that include suicidal ideation, the infusions brought me back to a stable baseline. It really changed everything for me. I felt like myself again and got my confidence back.”

Anecdotally, ketamine holds a lot of promise for treating severe depression and other conditions like PTSD, though the research on its efficacy and safety is still developing. Here’s what we know so far about ketamine’s use as a mental health therapy. Ketamine is considered a psychedelic because it can induce hallucinations; as well as profound insights and feelings of euphoria and relaxation. It’s also a dissociative drug, meaning that it makes people feel disconnected from their bodies and surroundings.

Patients who receive ketamine as a treatment for depression typically get it via IV, a process that takes about an hour, says Dr. David Mahjoubi, owner of Ketamine Healing Clinic of Los Angeles and anesthesiologist at Cedars-Sinai Medical Center in Los Angeles. People usually get five or six infusions over two weeks and then take “maintenance doses” once a month to once a year; depending on their needs. Mahjoubi provides patients with blindfolds and noise-blocking headphones to help them focus in on the experience.

Almost 70% of patients given ketamine for treatment-resistant depression report that it helps, says anesthesiologist Dr. Bill Code, who administers ketamine to treat depression and chronic pain in his practice and is on the regional advisory committee of Royal College of Physicians and Surgeons of Canada. Ketamine is believe to increase transmission of the crucial neurotransmitter glutamate in the brain, Code explains. It also may help synapses the points of connection between brain cells  regrow. “The modern concept of depression is reduced brain connections often precipitated by major stress and cortisol production within the body;” Code says. So, restoring those connections may be key to alleviating depression.