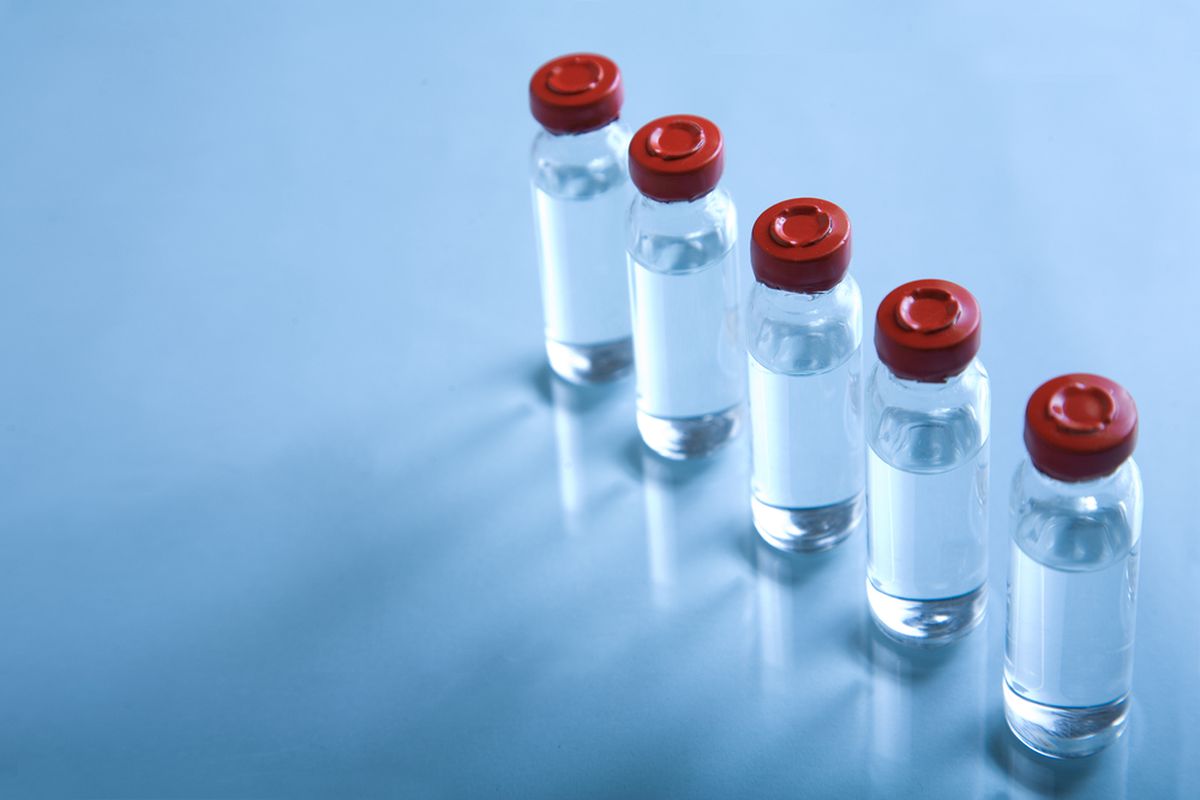 Researchers from the Black Dog Institute and UNSW Sydney, have questioned the efficacy and safety of intranasal ketamine for depression, with their pilot study stopped early due to poor side effects in patients.

The research, published in the in Journal of Psychopharmacology, reveals the unpredictable nature of intranasal ketamine tolerance from one person to the next.

Nasal spray devices have been touted as a promising way to deliver ketamine to patients with treatment-resistant depression, with this application easier to use and less invasive than other clinical delivery methods such as injections.

"It's clear that the intranasal method of ketamine delivery is not as simple as it first seemed," said lead author UNSW Professor Colleen Loo, who is based at Black Dog Institute.

"Many factors are at play when it comes to nasal spray ketamine treatments. Absorption will vary between people and can fluctuate on any given day within an individual based on such things as mucous levels in the nose and the specific application technique used."

The pilot trial aimed to test the feasibility of repeated doses of ketamine through an intranasal device amongst 10 participants with severe depression, ahead of a larger randomised controlled trial.

Participants were first given extensive training in proper self-administration techniques before receiving either a course of eight ketamine treatments or an active control over a period of four weeks, under supervision at the study centre.

Following initial reactions to the nasal spray, the dosage was adjusted amongst study patients to include longer time intervals between sprays.

However, the pilot study was eventually suspended after testing with 5 participants due to unexpected problems with tolerability. Side effects included high blood pressure, psychotic-like effects and motor incoordination which left some participants unable to continue to self-administer the spray.

"Intranasal ketamine delivery is very potent as it bypasses metabolic pathways, and ketamine is rapidly absorbed into the bloodstream," said Professor Loo. "But as our findings show, this can lead to problems with high peak levels of ketamine in some people causing problematic side effects."

"Other recent studies have questioned whether changes to ketamine's composition after being metabolised into derivative compounds may actually deliver useful therapeutic effects."

"It remains unclear whether ketamine nasal sprays can be safely relied upon as a treatment for patients with severe depression."

An earlier world-first study led by Professor Loo last year showed the effectiveness of ketamine's antidepressant effects in elderly patients when delivered in repeated doses, which were adjusted on an individual basis and given by the subcutaneous method (injections under the skin).

"Our prior research has shown that altering the dose on an individual patient basis was important. However, we wanted to see if a simpler approach using a set dose of ketamine for all people and administered by nasal spray could work just as well in this latest pilot," said Professor Loo.

"More research is needed to identify the optimal level of ketamine dosage for each specific application method before nasal sprays can be considered a feasible treatment option."

Her team are now recruiting participants for the world's largest independent trial of ketamine to treat depression, to determine the safety and effects of repeated dosing using subcutaneous injections.