Ketamine Is An Anesthetic That Works Quickly To Lower Suicide Risk 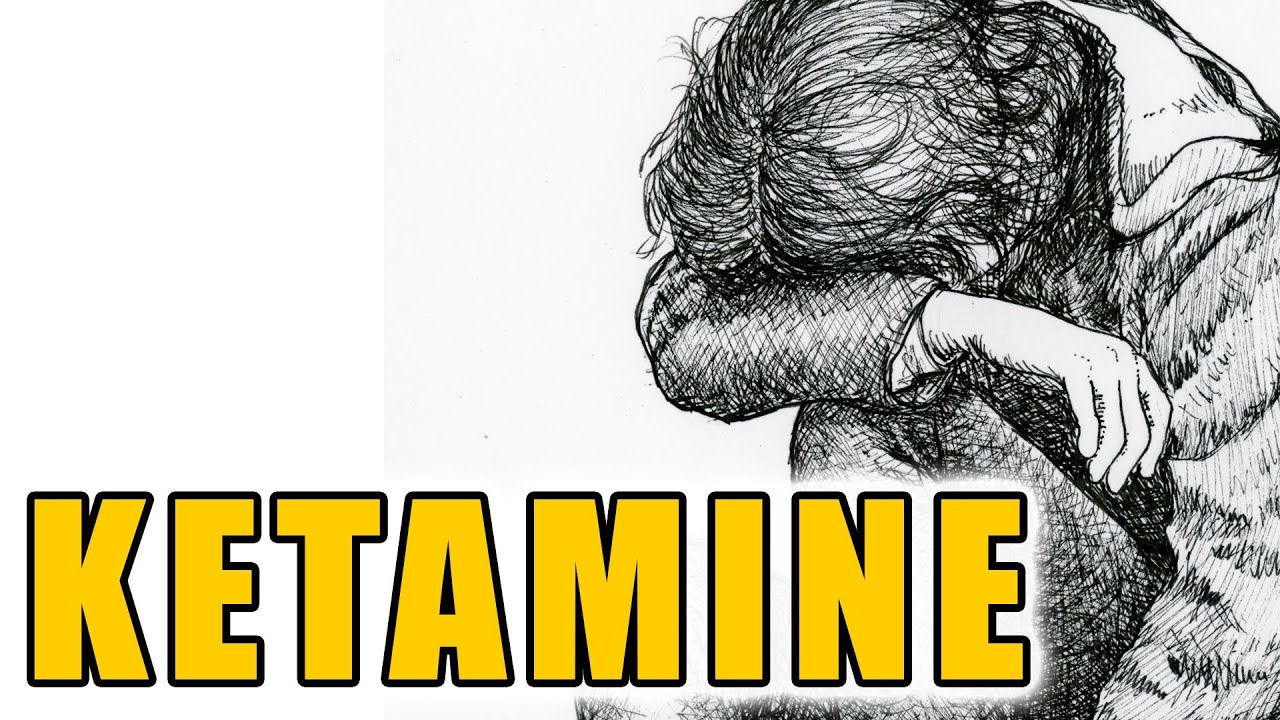 The researches find that the Ketamine is an anesthetic that works quickly to lower suicide risk. It must be administer intravenously, and its effects are short-term. therefore Lithium is a mood-stabilizing medication commonly use to treat bipolar disorder, according to the National Alliance on Mental Illness (NAMI). The studies compare these treatments to being put on a waiting list or receiving treatment as usual. Treatment as usual was typically providing information on crisis resources, such as hotline numbers, D”Anci said.

The Ketamine is an anesthetic

CBT and DBT both showed modest benefit in reducing suicidal thoughts. CBT is shows to reduce suicide attempts compare to treatment as usual. Ketamine and lithium reduced suicide rates compare to placebo, but the studies had limit information on any harms that might be associate with these drugs. The review by D”Anci’s team is one element use to update suicide prevention guidelines by the U.S. Veterans Health Administration (VHA).

Suicide rates among service members nearly doubled between 1999 and 2016. The rate is higher for those not receiving VHA services. Compared to the general population, the rate of suicide is 21% higher for vets. The updated guidelines recommend screening for suicide risk. If that screening raises concerns, treatments should be considered. The VHA said short-term infusion of ketamine or lithium use. The drug clozapine can help people who have attempted suicide, or those with schizoaffective disorders.

Some involve therapy cognitive behavioral therapy (CBT) or dialectical behavior therapy (DBT) while others involve medication, such as ketamine (by infusion) or lithium. “People should be aware that there are treatments, such as CBT or DBT that can be helpful for people who have thoughts of suicide,” said the study’s lead author, Kristen D”Anci. She’s senior associate director of the Center for Clinical Evidence and Guidelines at the ECRI Institute in Plymouth Meeting, Pa.

One reason rates have gone up is that people are more likely to report a suicide now because it’s a known mental condition, said psychologist Jill Harkavy-Friedman, vice president of research for the American Foundation for Suicide Prevention. But As for other reasons why the rate is climbing, she says, “Suicide is a complex behavior, and each person’s risk is a little different.”

For some, it may be lack of access to mental health or medical care. People may not have the resources they need to cope with stress, Harkavy-Friedman explained. The new guidelines say these options  use alone or in combination with other mental health medications. The VHA guidelines also support the use of CBT or DBT for at-risk individuals.