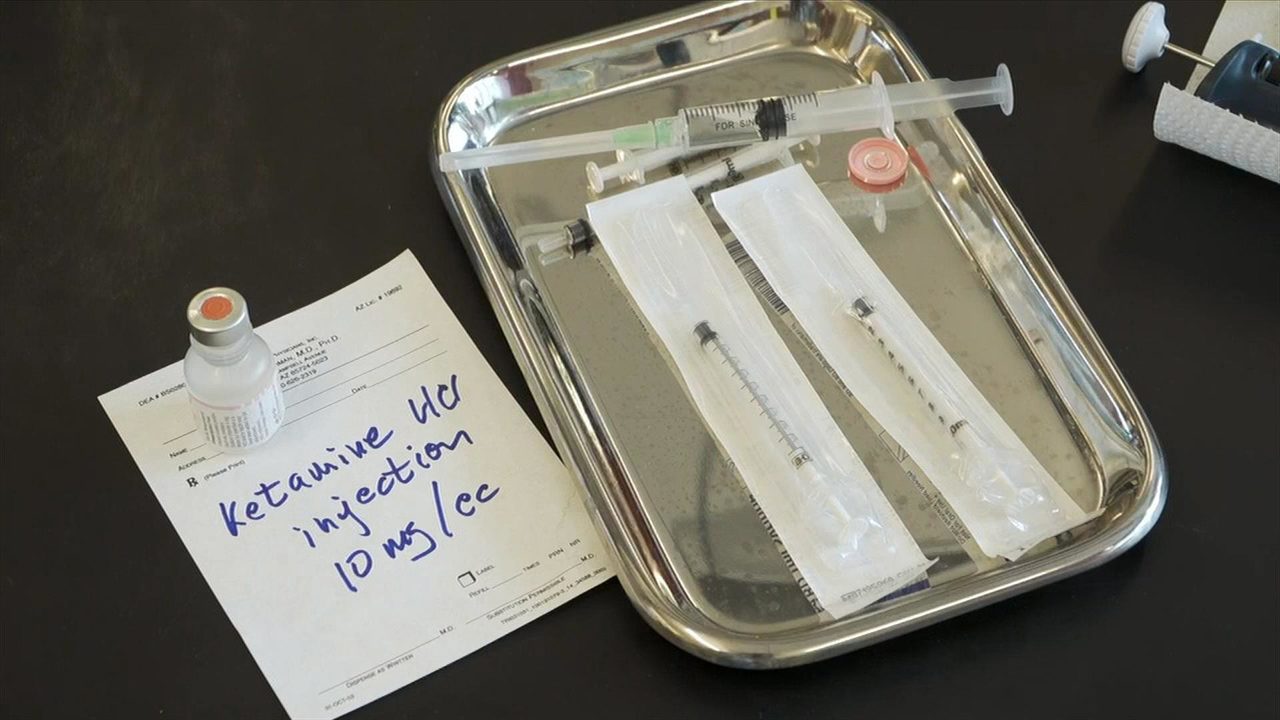 The researches find that the Ketamine is a promising medication that brings hope to patients struggling with severe depression, offering potential therapeutic effects for those who are non-responsive to standard antidepressants. The dissociative anesthetic is currently use by physicians and veterinarians to cause fast-acting insensitivity to pain during medical procedures.

It is also use illicitly as a recreational drug, causing feelings of disconnection and relaxation among users. Yet in control settings, ketamine also shows potential as a medication to help patients who are suffering from major depressive disorder. In April, a research review by U of T researchers found that ketamine offers significant effects as an antidepressant.

The lead author of the paper, Dr. Joshua Rosenblat, discussed the review’s findings with The Varsity. As a clinician-scientist in the Department of Psychiatry, Rosenblat is currently studying the antidepressant effects of ketamine. He explain three major effects that differentiate ketamine from standard antidepressants: a different mechanism of action, a rapid onset of effects, and a response in patients who are not positively affect by commonly prescribe antidepressants.

For the past several decades, standard antidepressants have work by affecting levels of serotonin, norepinephrine, and dopamine, explained Rosenblat. In generalized terms, serotonin is a chemical messenger thought to regulate mood, while norepinephrine controls alertness and arousal. Dopamine affects attention and emotion.

But ketamine affects the brain differently. Rather than targeting these neurotransmitters, it instead changes levels of glutamate  the main excitatory messenger in the brain. Ketamine’s unique mechanism of action could therefore explain why it may positively affect patients suffering from treatment-resistant depression, who do not respond to standard antidepressants.

Ketamine also provides a rapid onset of effects. Standard antidepressants, said Rosenblat, usually take two months of prescribed usage to take effect. He explained that with ketamine, alleviation of depressive symptoms can appear within two hours of consumption. This is especially promising as an option for patients suffering from suicidal thoughts.

A decrease in suicidal thoughts can plausibly reduce the number of suicidal attempts; however, Rosenblat noted that the evidence is currently too limit to make a conclusion. He explained that studies are lacking, as only a small percentage of patients affect by such thoughts attempt to commit suicide.

Ketamine  also be use for special applications. Depression is very common among patients facing terminal cancer, explain Rosenblat. “If you are to start them on an antidepressant and they only have one month left to live, for example,  only experience the side effects, and never get the benefits.”