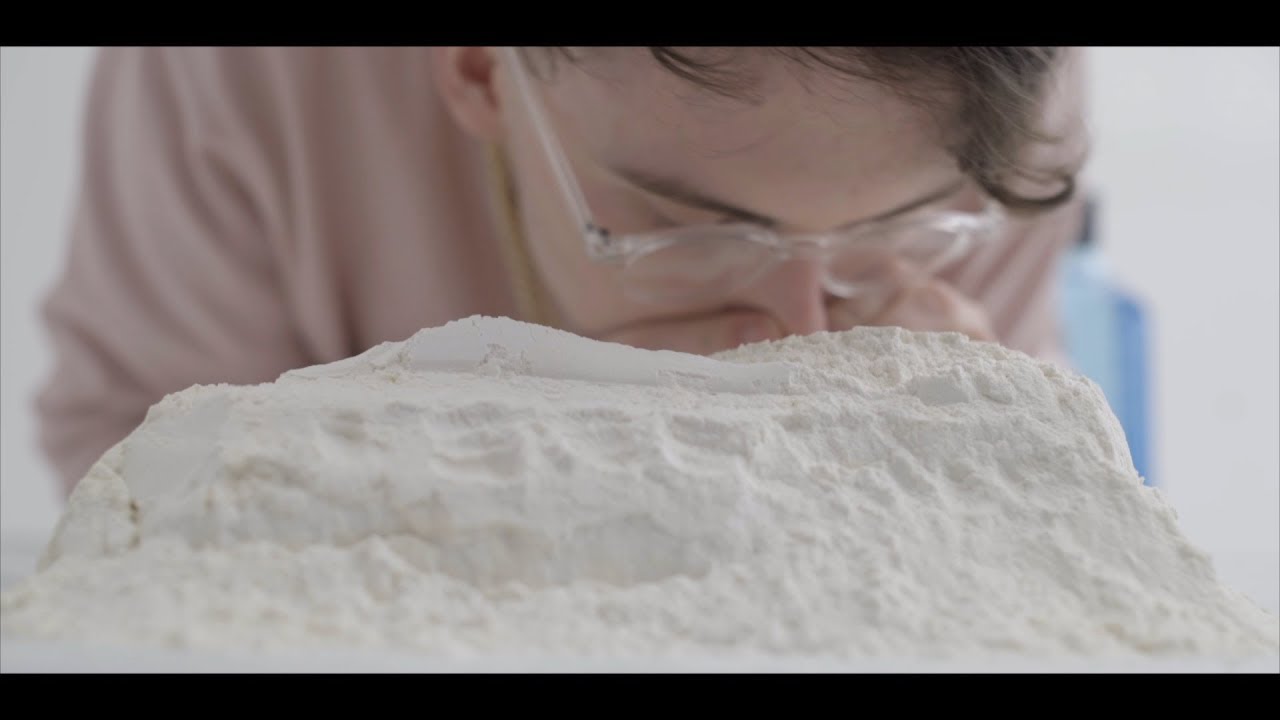 The researches find that the Suicide is often linked to mental illnesses such as depression, which is one of the most significant causes. Researchers are looking at a drug named ketamine to try and minimize people committing suicide. In the UK; rigid and thorough supervision and access to healthcare have allowed its suicide statistics to see an annual decrease from the past three years. However, a total of 5,821 suicides are register in 2017 alone; the UK Office of National Statistics posted.

The statistic was an age-standardized rate of 10.1 deaths per 100,000 population or one death by suicide every two hours and many more who attempted within the same period. Furthermore; it shows to be more prevalent in younger generations age 20-34 years old. From the same report; the UK’s Mental Health Organization noted that suicide is considerably higher in men; with around three times as many men dying as a result of suicide compared to women. In fact; it is the leading cause of death for men under 50 in the UK.

Those at highest risk are men age between 40 and 44 years old. Significantly, suicide has long been link to depression. Depression is a common mental disorder that causes people to experience a depressed mood, whereas it can include a loss of interest or pleasure, feelings of guilt or low self-worth; low energy, and poor concentration. In worse cases; people suffering from severe depression tend to isolate themselves from others such as friends, family; and even people who can help alleviate the illness ultimately making the situation even worse.

Fortunately, a drug called ketamine is looking to be a favorable solution in addressing suicide by providing a more immediate remedy to the negative effects of depression. Basically, ketamine is the popularly know drug that is raved at parties and other drinking scenes because of its hallucination and other psychedelic effects but; formerly, the drug is use as an anesthetic in battlefields and operating rooms, especially during the Vietnam War.

Researchers found that ketamine can be a new and effective way of addressing depression since it targets brain functions through brain pathways that other drugs don’t usually use. Furthermore; it is lauded as a fast-acting drug that could take effect within hours after taking a dose; as compared to conventional anti-depressants that need up to 8 weeks of continued intakes.

Also, ketamine is consumed via a nasal spray that is supposedly meant to reach the brain faster; add that to the part where the drug only needs to be consumed in lesser doses compared to others; which significantly affects the experiences for people going through a severe depression. According to Harvard Health Publishing, one likely target for ketamine is the NMDA receptors in the brain. The drug binds to these receptors and appears to increase the amount of a neurotransmitter called glutamate in the spaces between neurons.

Glutamate then activates connections in another receptor, called the AMPA receptor. Together, the initial blockade of NMDA receptors and activation of AMPA receptors lead to the release of other molecules that help neurons communicate with each other along new pathways. Known as synaptogenesis, this process likely affects mood, thought patterns, and cognition.