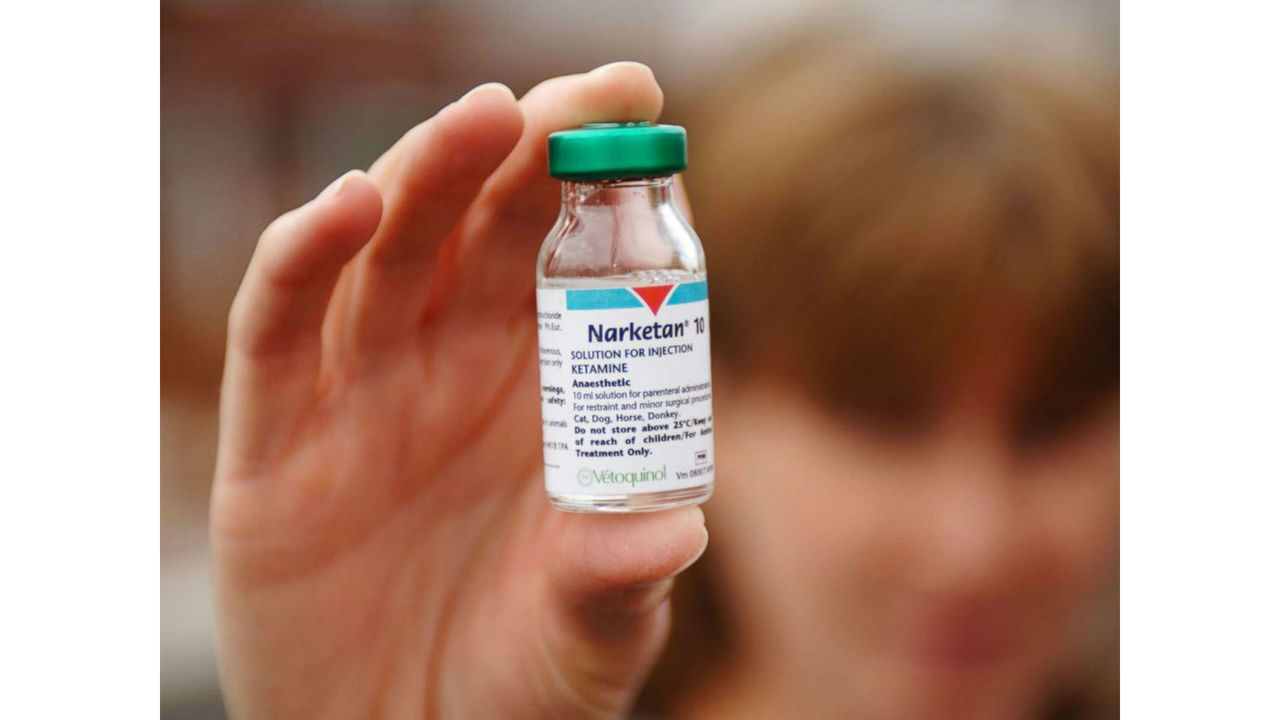 Ketamine, often referred to as “Special K”, is a powerful hallucinogenic drug which, when abused, can help users detach from reality. Long-term ketamine use can have harmful psychiatric effects such as memory loss, decreased sociability, and even permanent psychosis. However; Ketamine is also classify by the Drug Enforcement Agency (DEA) as a Schedule III substance, one with beneficial medicinal properties in addition to its risk of being abuse.

Despite its reputation as a party drug, Ketamine is now hail as a “game-changing” treatment for types of depression that do not respond to typical treatment methods. Last year; a special panel assembled by the Food and Drug Administration overwhelmingly endorse a ketamine-based drug named esketamine for treatment of depression. A few weeks later, the FDA approved the drug under the name Spravato (a nasal spray version of esketamine).

Spravato provides a rare treatment option for anti-depressant resistant forms of depression. Unlike anti-depressant treatments, which can take months before patients feel the effects; Spravato can offer relief in days. Consequently; the drug is currently being test in patients whose depression places them at higher risks to commit suicide.

Spravato joins a quickly growing list of FDA-approved treatments which are also banne or strictly controll by the DEA. Ecstasy is expect to be approve by the FDA to treat post-traumatic stress disorder (PTSD) in 2021. Last year, the FDA approve Epidiolex, which is made from marijuana. Well before Epidiolex; 33 states enacted legislation granting patients access to marijuana access for numerous medical purposes.

Paradoxically, ecstasy and marijuana are classified as Schedule I substances, deemed to have no medicinal properties, while simultaneously approved, or nearly approved; by the FDA to treat serious conditions. Despite the inconsistency, such situations are common. Medicine is rife with examples of treatments containing both the power to harm and the power to heal.

When physicians are not entrust to exercise judgment in balancing the costs and benefits of some treatments, regulators use their power to limit patient access. These regulators, and the FDA in particular; have little incentive to grant patients access to risky treatments. However, recent developments defy what historic drug-policy trends seem to dictate.
Although much work remains to reverse the DEA’s overzealous scheduling system; Ketamine-based treatment for mental illness is another step in the right direction. Indeed, the FDA’s decision provides a reason to be optimistic for future pharmaceutical policy and for the market to treat mental illnesses. The agency should be praise, and I don’t say that often.