Ketamine: Anesthetic For Animals To Drugs Used By The Young 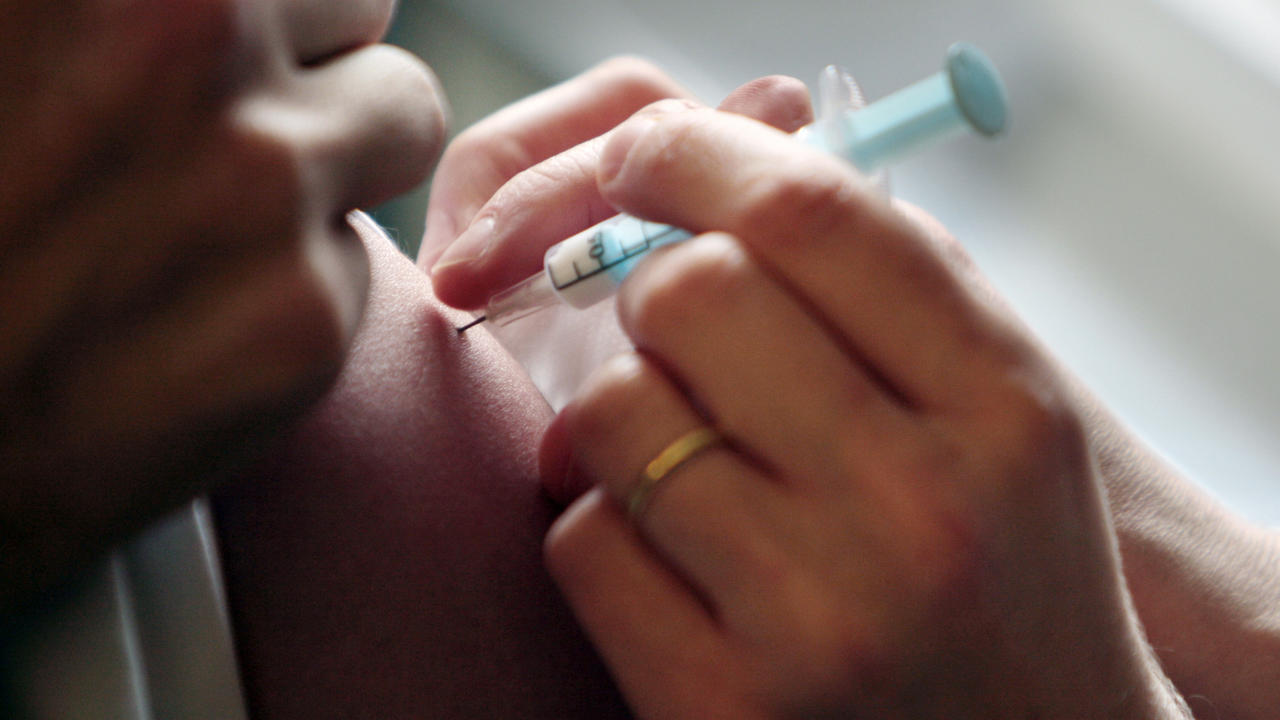 The study shows that Ketamine, categorize as a “dissociative anesthetic;” is used in powder or liquid form as an anesthetic, usually on animals. It is inject, consume in drinks, snorted; or added to joints or cigarettes. At high doses, users experience an effect referred to as “K-Hole;” an “out of body” or “near-death” experience. Due to the detach; dreamlike state it creates, where the user finds it difficult to move; ketamine has been use as a “date-rape” drug.

From 2017 to the first quarter of 2019 the seizures of Ketamine (Ketamina in Spanish) in Costa Rica increase by 30,000%. Traffickers obtain it without problem in countries without controls;  such as Nicaragua. According to the Ministry of Public Security (MSP); in 2017 police forces seized 325 doses of ketamina. A figure equivalent to 0.025% of the 98,001 doses seize in the first quarter of this year.

Each dose is equivalent to 0.5 milliliters and, regularly; when it reaches the hands of the traffickers; it is transform into a powder so that it can be snorted or combine with drinks. Authorities admit that the increase in seizures so far this year is considerable. What is worrisome for authorities is that the seizures of the drug know locally as “Gato”; “Special K” or “Kit Kat” are in great quantities each time.

Authorities explain the drug is entered into Tico territory typically by “burros” (mules), who buy the liquid form of the anesthetic in Nicaragua, then evade border controls, delivering the drugs to the traffickers. While Ketamine is hard to come by in Costa Rica, in the neighboring country, its acquisition is simple.

Guillermo Araya, director of the Costa Rican Institute of Drugs (ICD), explain that in the 90s ketamine is use to mix with cocaine. Years later, as of 2013, data began to be receive of its independent use and, in 2016, when it is regulate as a prescribe substance in Costa Rica, the trafficking began.

“When ketamine or ketanol, as it is also call, begins to be a regulate substance, in which the veterinarians who use it must register, we note an increase in international traffic, specifically from Nicaragua to Costa Rica,” said Araya Ketamine is for veterinary medical use and, in accordance with Costa Rican legislation,  register with the National Animal Health Service (Senasa) for its legal use.