Juzt A Head Injury Could Develop Risk Of Parkinson's 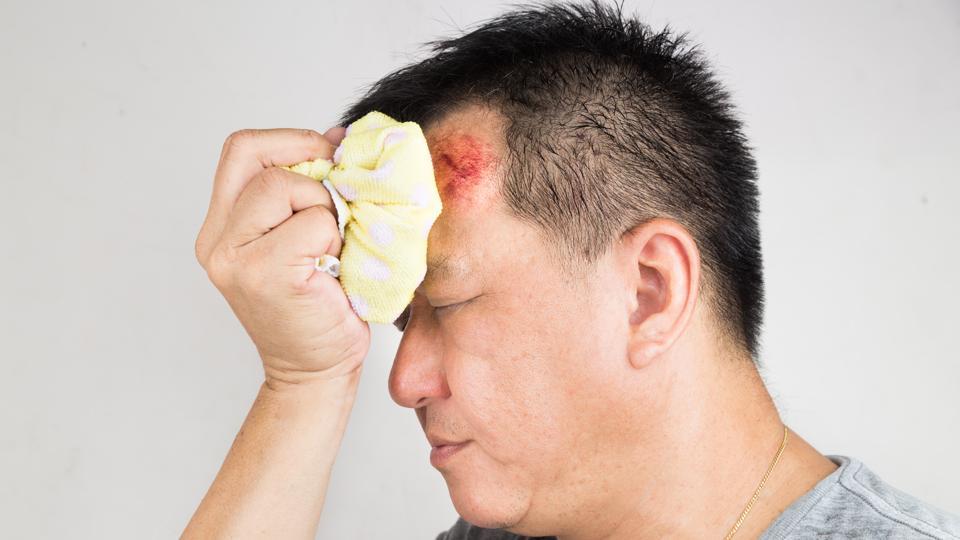 If you have ever had a mild concussion, your risk of developing Parkinson's disease goes up by 56%, a new study of more than 300,000 U.S. veterans suggests

"Upwards of 40% of adults have had a traumatic brain injury (TBI) [concussion], so these findings are concerning," said study author Dr. Raquel Gardner. She is an assistant professor of neurology at the University of California, San Francisco, and the San Francisco VA Medical Center.

Dr. Rachel Dolhun, vice president of medical communications for the Michael J. Fox Foundation for Parkinson's Research, pointed out the lifetime risk of Parkinson's is probably about 1 to 2%, so a greater than 50% increase in that risk isn't as alarming as it sounds.

Gardner explained that "we will never know definitively, but it's absolutely a possibility. Many have suspected that his head injuries contributed to his Parkinson's disease, but it's impossible to say for sure."

Previous research has linked TBI and Parkinson's disease, but the new study's design and large size make it "among the most definitive," according to Gardner.

Gardner said it's possible that traumatic brain injuries could cause abnormal proteins to accumulate in the brain. It's also possible that a brain injury might make the brain less resilient to aging, she suggested. Dolhun said another possibility is that a head injury might cause damage to dopamine-producing cells.

The new study identified more than 325,000 veterans from three U.S. Veterans Health Administration databases. Half of this group had experienced a traumatic brain injury at some point in their lives. The TBIs were mild, moderate or severe. The other half of participants had never had a TBI. Some of their injuries were due to combat, but some were from falls or motor vehicle accidents.

None of the vets had a diagnosis of Parkinson's when the study began. During the investigation, almost 1,500 were diagnosed with Parkinson's disease. Of those, 949 had previously had a traumatic brain injury.

The overall risk of developing Parkinson's in this group was slightly more than a half of 1% for those with a traumatic brain injury. For those without brain injuries, the risk of Parkinson's was just under one-third of 1%, the study found.

When the researchers compared those who had brain injuries to those who didn't and controlled the data for other risk factors—such as age, sex, race, education and other health conditions—the overall risk of Parkinson's disease was 71% higher for people who had any TBI.

The risk for those with a mild TBI (concussion) was 56% higher, and for those with moderate to severe TBIs, the risk was 83% greater, the findings showed.

Dolhun said that it's not clear exactly what causes Parkinson's or what can prevent it. But she agreed that the best advice right now is "to try to prevent TBIs and to practice good, solid, healthy living with regular exercise and a healthy diet."