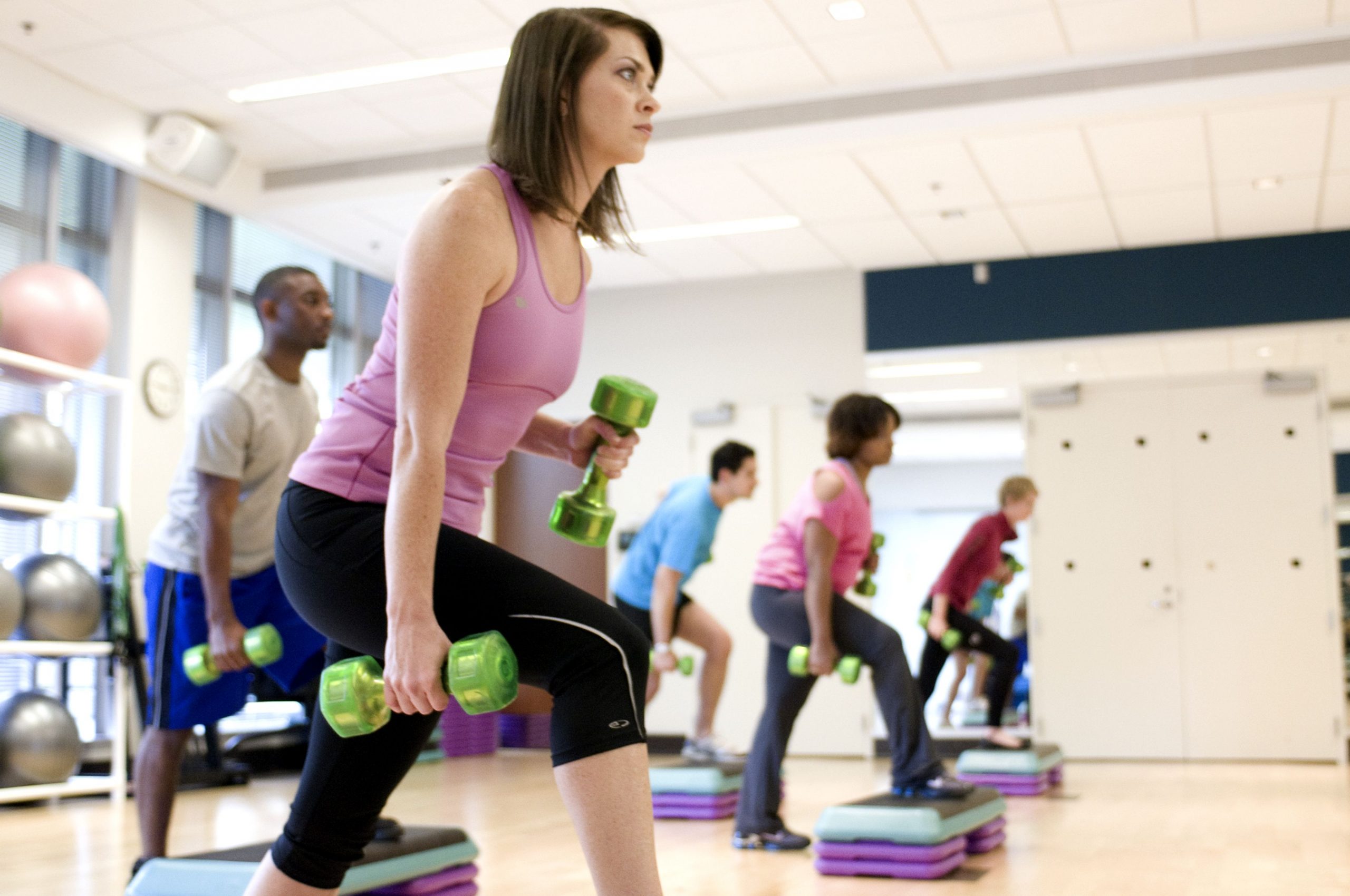 Three-quarters of Americans are falling far short when it comes to exercise, and the South and Midwest bear the dubious distinction of having the most couch potatoes, a new government report shows.

Only about one in four adults (23%) meets minimum federal guidelines for physical activity, according to researchers from the U.S. National Center for Health Statistics.

Dr. William Roberts, past president of the American College of Sports Medicine, said the only surprise is that the percentage of Americans meeting the exercise target "is as high as it is." But he suggested that it's never too late for those who aren't active.

"Regular exercise reduces the prevalence of heart disease, [high blood pressure], diabetes, obesity, depression and many other medical conditions," he said. "It is dose-dependent, and basically free."

In the study, investigators Debra Blackwell and Tainya Clarke surveyed exercise habits among more than 155,000 American men and women, aged 18 to 64, between 2010 and 2015.

The goal was to see whether Americans were meeting the most recent recommendations issued by the U.S. Department of Health and Human Services (HHS) back in 2008. Activities performed during work or while commuting were not included.

The 2008 guidelines advocate muscle training at least twice weekly, alongside either 150 minutes per week of moderate-intensity aerobic exercise or 75 minutes of high-intensity aerobics (or a mix of both).

The 23% figure shifted little throughout the five-year study, the investigators found. And the good news is that while three-quarters of Americans didn't meet the thresholds, the 23% who did exceeded the federal goal of getting 20% adherence by 2020.

The bad news, however, is that the report also found huge geographical disparities, with activity levels in some states dipping far below or far above the national average.

Colorado came out on top among women, said Blackwell, with nearly one-third meeting the guidelines. By contrast, Mississippi came in dead last, with only about one in 10 women achieving minimum standards.

"'Well' people can start with a five-minute walk, and add a minute a day—more or less—to gradually increase activity over a period of weeks to months," Roberts said. "Once at 30 to 60 minutes nearly every day of the week, picking up the pace is OK. Any physical activity from walking to running to dancing to biking is OK. The goal is to move."