Job Satisfaction Is Not Affected By Trauma, Study Finds 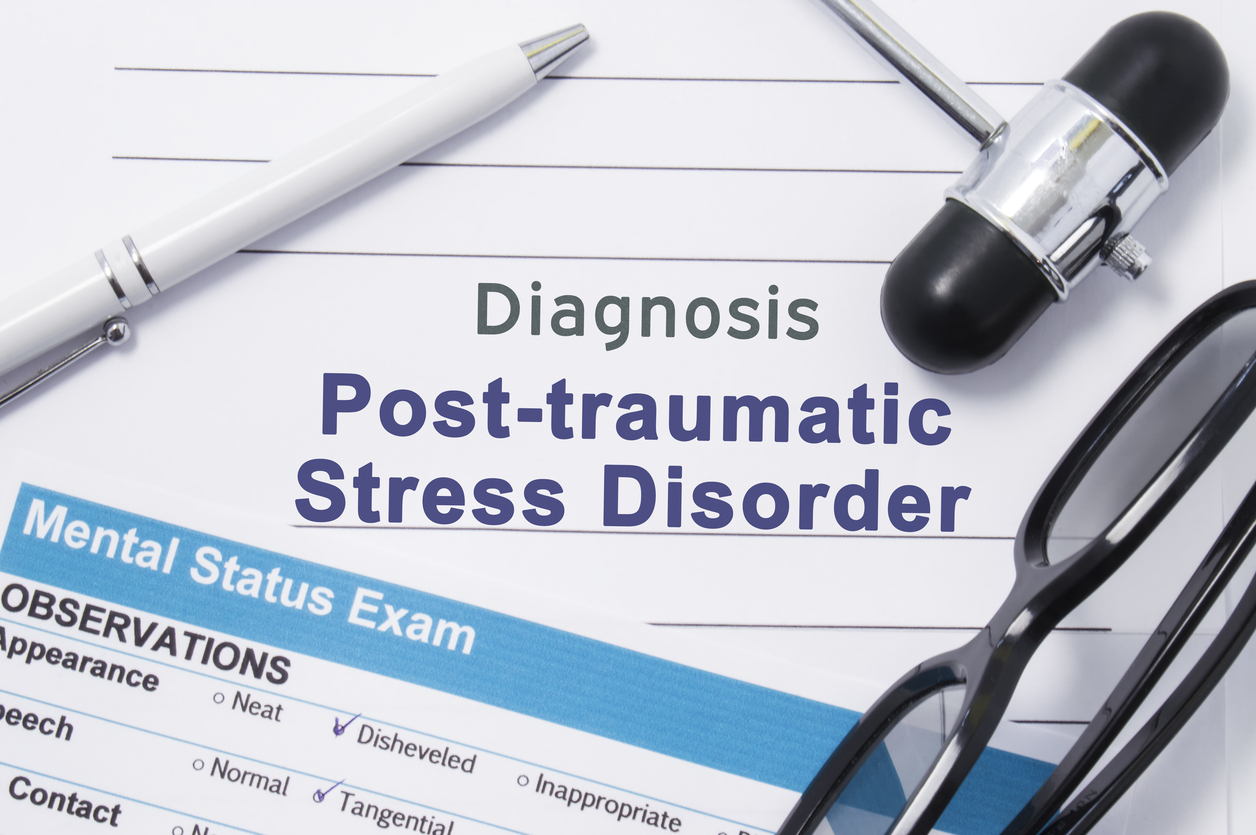 Each year about 25% of all workers will be confronted potentially traumatic events, such as crime, accidents, serious illness or death of a significant other. Part of the affected workers will develop very severe posttraumatic stress symptoms. However, in contrast to our expectations these events and symptoms do not have a negative impact on job satisfaction.

These are the main outcomes of a new prospective study among about 800 adult workers in the Netherlands, conducted by Tilburg University in cooperation with the University of Pavia (Italy). For the present study, data was extracted from the Longitudinal Internet for the Social Sciences-panel (LISS-panel) based on a traditional random sample of the Dutch population.

Job satisfaction as well as mental health was measured twice over one year. The course of job satisfaction was assessed of workers who were or were not confronted with traumatic events during that year. Results showed that affected and non-affected workers did not differ in the course of satisfaction.

Researchers expect that, this is the first prospective comparative study assessing the impact of traumas in daily life on job satisfaction, using a population based sample. The findings suggest that possible concerns about their impact on job satisfaction and on atmosphere among colleagues satisfaction could be relaxed somewhat as long as needed support is provided. Furthermore, this study shows that when resilience is defined in term of the absence of mental health problems only, we underestimate the resilience of affected workers.