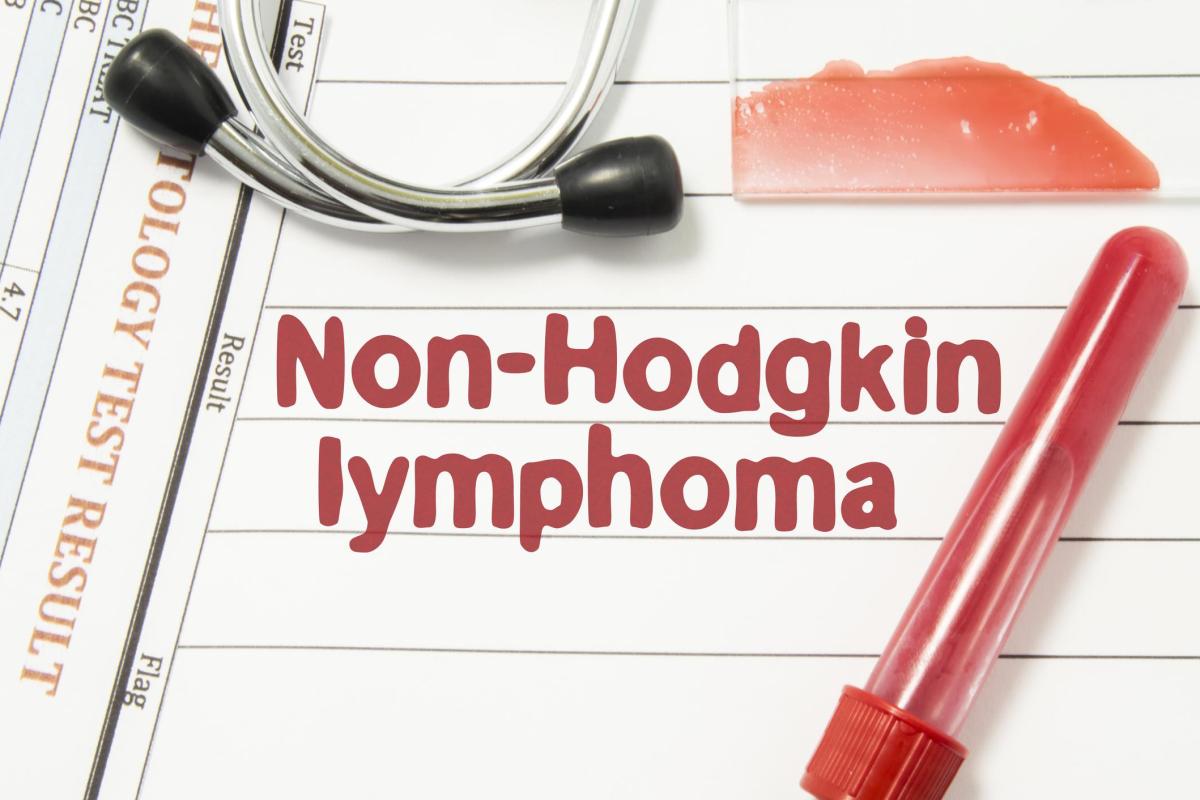 Drugs that target the Janus-kinase 1/2 (JAK1/2) pathway have become a mainstay of treatment for myeloproliferative neoplasms (MPNs), but new research suggests that their use may be associated with an increased risk for B-cell non-Hodgkin lymphomas.

A retrospective review found that patients treated with these drugs are at a 16-fold increased risk for aggressive B-cell lymphoma. The study authors also found that a preexisting B-cell clone, detected in the bone marrow in three of the four patients who later developed lymphoma, appears to be associated with the risk for subsequent lymphoma.

Study coauthor Ulrich Jäger, MD, head of the Division of Hematology and Hemostaseology at the Medical University of Vienna, Austria, noted that the patients in whom this preexisting B-cell clone was present in bone marrow are most at risk for developing aggressive lymphoma.

"We think that, indeed, the next step should be screening of patients in larger clinical trials by PCR [polymerase chain reaction]," he told. "At this step, I would not exclude patients who had a B-cell clone from JAK1/2 inhibitor therapy as long as there is no better alternative. In our center, we will screen all patients and monitor those at risk closely."

The authors note that previous reports have suggested a slightly increased risk for lymphoid neoplasms in MPN patients with JAK2 V617F mutations and that sporadic cases of aggressive lymphomas have been reported in patients being treated with ruxolitinib (Jakafi, Incyte).

In the current study, Jager and colleagues evaluated 626 patients with MPNs who had been diagnosed and treated at the Medical University of Vienna during a 20-year period. Of this cohort, 69 patients received JAK1/2 inhibitors.

Four of 69 patients (5.8%) developed an aggressive B-cell lymphoma after being treated with a JAK1/2 inhibitor, as compared to only 2 of 557 patients (0.36%) who developed lymphomas after receiving other types of treatment.

This corresponds to a 16-fold increase in the probability of developing an aggressive B-cell lymphoma after treatment with JAK1/2 inhibitor therapy (95% confidence interval [CI], 3 – 87; P = .0017). The four patients who developed lymphomas all had primary (n = 3) or postprimary polycythemia vera myelofibrosis (n = 1) with a JAK2 V617F mutation.

Mikkael Sekeres, MD, director of the Leukemia Program at the Cleveland Clinic Taussig Cancer Institute, Ohio, commented that this is a "remarkable" study in which the investigators noticed a clinical complication of treatment for myelofibrosis and were able to replicate this complication in mice.

"Many patients had evidence of the potential to develop lymphoma before being treated with these drugs," he told Medscape Medical News. "In other words, patients with myelofibrosis are at risk of developing aggressive lymphomas, particularly when receiving the class of drugs similar to ruxolitinib."