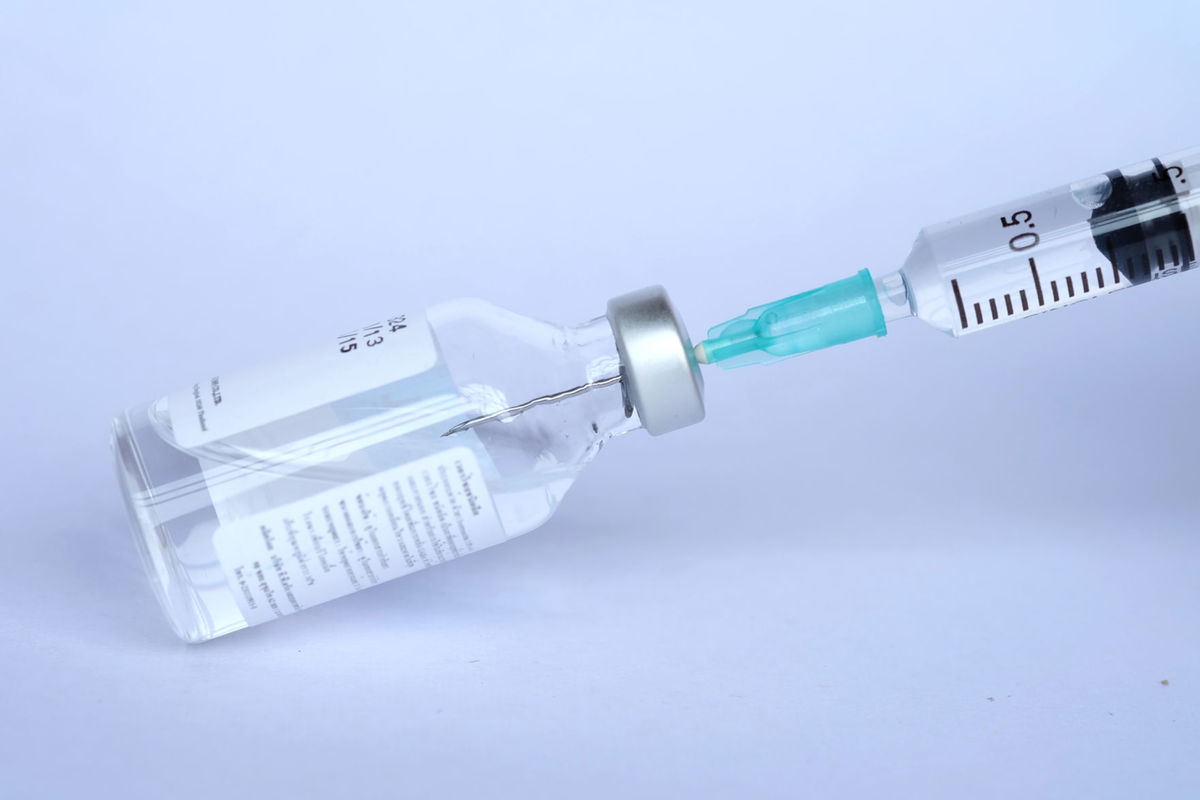 In Italy, the fight against measles has moved from the doctor's office to the political battleground. The nation is facing one of its worst epidemics of measles in recent years, reporting a six-fold increase in cases last year that accounted for a quarter of all the cases in Europe.

Public health authorities are incredulous that the small but loud anti-vax movement has gained traction during an entirely preventable measles outbreak, thanks to an election campaign where prominent politicians have questioned the safety of shots and denounced obligatory inoculations.

"Vaccine yes, an obligation no," has become the mantra of Matteo Salvini, leader of the right-wing, eurosceptic League party who is running alongside Silvio Berlusconi's Forza Italia party on the center-right coalition that leads the polls. Salvini has vowed to scrap the law if the center-right wins next week.

At an anti-vax rally Saturday in Rome, more than 1,000 people turned out in the rain to denounce the new law and demand "freedom of choice" for their children. They carried banners reading "Science: Doubt it to improve it," and "The risks connected to vaccines are negligible—until it happens to your child."

The law was passed over the objections of both the League and the populist 5-Star Movement, whose founder Beppe Grillo has cast doubt about vaccines, mammograms and parents' obligations to vaccinate, part of his overall distrust of pharmaceutical companies and the health industry.

The 5-Stars insist they are not anti-vaccination, just against obliging parents to inoculate. But until recently, their official program "Vaccinate yes, vaccinate no, Let's have clarity" posed the question of whether to vaccinate. It highlighted possible side effects, said parents had lost faith in science, doctors, pharmaceutical companies and politicians, and called for a reduction in the number of obligatory inoculations.

Prior to the new law, parents in Italy were only obliged to vaccinate children against four diseases: diphtheria, tetanus, polio and hepatitis B. But enforcement was uneven, and a certain vaccine-skepticism grew, thanks in part to the doubts cast by the Lancet article, since retracted, linking autism to the measles, mumps and rubella vaccine.

By 2015, Italy's overall vaccination rate among 2-year-olds fell to 93.4%, well below the 95% threshold set by the World Health Organization as the minimum benchmark to prevent epidemics. For some individual vaccines like MMR, Italy's inoculation rate in 2015 fell to 85.3 %, creating ripe conditions for the epidemic that last year led to 5,006 cases and four deaths.

Italy's measles cases were second only to Romania's 5,562 cases, and the two together accounted for half the measles cases in Europe last year. Romania, however, has a large population of Roma, also known as Gypsies, who face discrimination and often can't access health services, which is not the case in Italy, where health care is universal and free, Butler said.

Butler said Italy's measles outbreak spread in part among adolescents and young adults—precisely the age group who might have missed out on measles vaccinations following the doubts sown by the Lancet article 20 years ago. These unvaccinated young adults, he said, then spread the disease to more vulnerable groups: unvaccinated newborns, immuno-compromised people who cannot be vaccinated, the elderly and the frail.

Dr. Giovanni Rezza, research director at the health ministry's Superior Institute of Health, said some traits made Italians vulnerable to the power of the internet to spread disinformation.

Italians can be selfish, he said, often question authority and dote excessively over the one or two children they have. He says many parents have forgotten there was a time when people died of the diseases that now can be prevented if everyone is vaccinated.