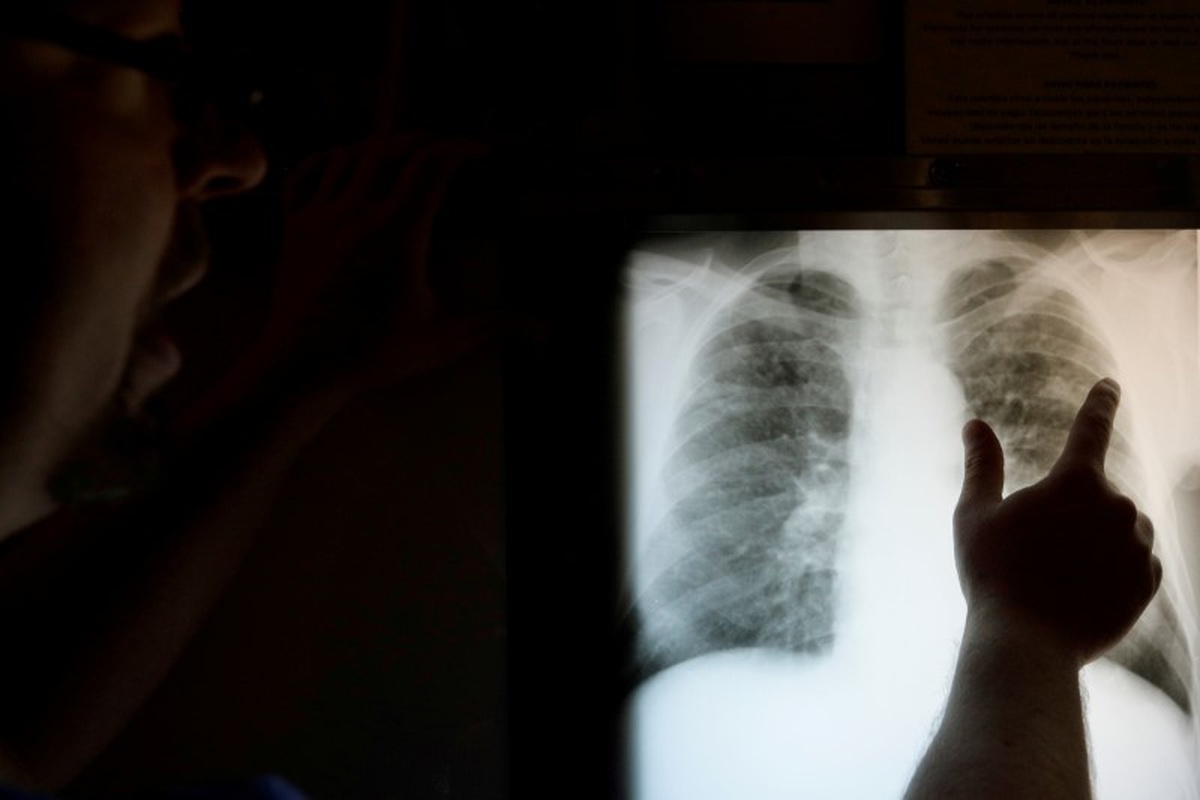 The study revealed that following a low point in the late 1990s, the national prevalence of black lung in miners with 25 years or more of tenure now exceeds 10 percent. When the study excluded miners from central Appalachia, the prevalence for the remainder of the United States was lower, but an increase since 2000 remained evident.

Researchers found that police kill, on average, 2.8 men per day. Police were responsible for about 8% of all homicides with adult male victims between 2012 and 2018. The study examined racial disparities in police violence and found that black men's mortality risk is between 1.9 and 2.4 deaths per 100,000 per year, latino risk is between 0.8 and 1.2, and white risk is between 0.6 and 0.7.

Authors concluded that police homicide risk is higher than suggested by official data. Black and Latino men are at higher risk for death than are white men, and these disparities vary markedly across place.

An analysis of inmate release data and death records in North Carolina found inmates face a substantially higher risk of opioid overdose death after release, when compared with the general population of North Carolina.

Former inmates at greatest OOD risk were those within the first two weeks after release, aged 26 to 50 years, male, white, with more than two previous prison terms, and who received in-prison mental health and substance abuse treatment.