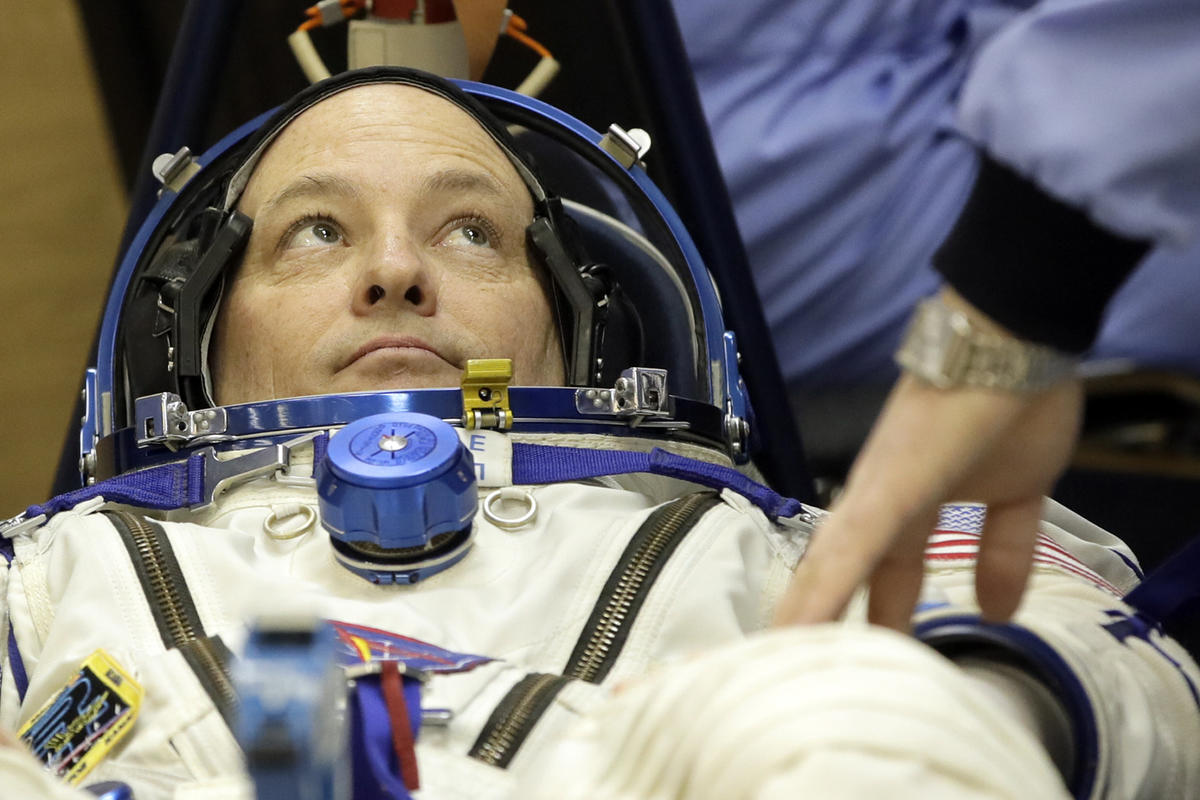 Researchers have developed Telemedicine in NASA, there is no doctor onboard the International Space Station. Because of the costs associated with shipping anything up to space, there’s a carefully chosen selection of medical supplies and devices. For everything else, the six international astronauts that live and work on the station rely on NASA’s own brand of telemedicine.

Crew members get a small amount of emergency medical training and some instruction on medical hardware while they’re still on earth, but it has to fit in among a very packed and rigorous training schedule. When a crewmember has a medical issue, the first stop is usually a live video link with an on-call flight surgeon back on Earth.

But many other conditions are unique to life at 250 miles up. Microgravity can wreak havoc on astronauts’ vestibular systems and fluid balances, and the recycled air system makes CO2 poisoning a larger risk.

And because humans living in space for six months to a year is still a fairly new scenario, sometimes they’re dealing with medical mysteries. Basically about eight to 10 years ago we noticed our long duration crewmembers were coming back with more pronounced visual changes and some structural changes in their eyes.

They started a program to find out more about what we were dealing with and very quickly realized we needed to expand our telemedicine capability as a result.T he condition has been termed Spaceflight-Associated Neuro-Ocular Syndrome or SANS, and learning more about it is a top priority of Moynihan’s team. To do that, they’ve had to figure out how to get astronauts without medical training to do a battery of optical tests on themselves. NASA was concerned enough about SANS to ship a special scanner, an optical coherence tomography unit, up to the station.

But most medical exams and research readings including ongoing research into SANS are taken on a modified Vivid ultrasound machine from GE Healthcare that’s been on the station since 2002. They have no X-ray and no MRI machine.

So the ultrasound is the medical imaging device that we have to use. This has allowed us and forced us to be more creative with our use of ultrasound and use it in novel ways that it’s not usually used here on earth.

Our ultrasound is going to be used by minimally trained individuals. So the color coding helps them orient themselves and find the buttons faster. NASA may have perfected telemedicine for the astronauts on the ISS, but those techniques are not going to work for everything the agency has planned.

As we get further away from our home here on earth, they are talking about an increased delay in the communications we already have. And of course, that’s going to have a big impact on how we do all of our operations, not just our medical operations in telemedicine.

As NASA thinks about going back to the moon and even heading further out into the solar system, their approach to medical care will need to change.