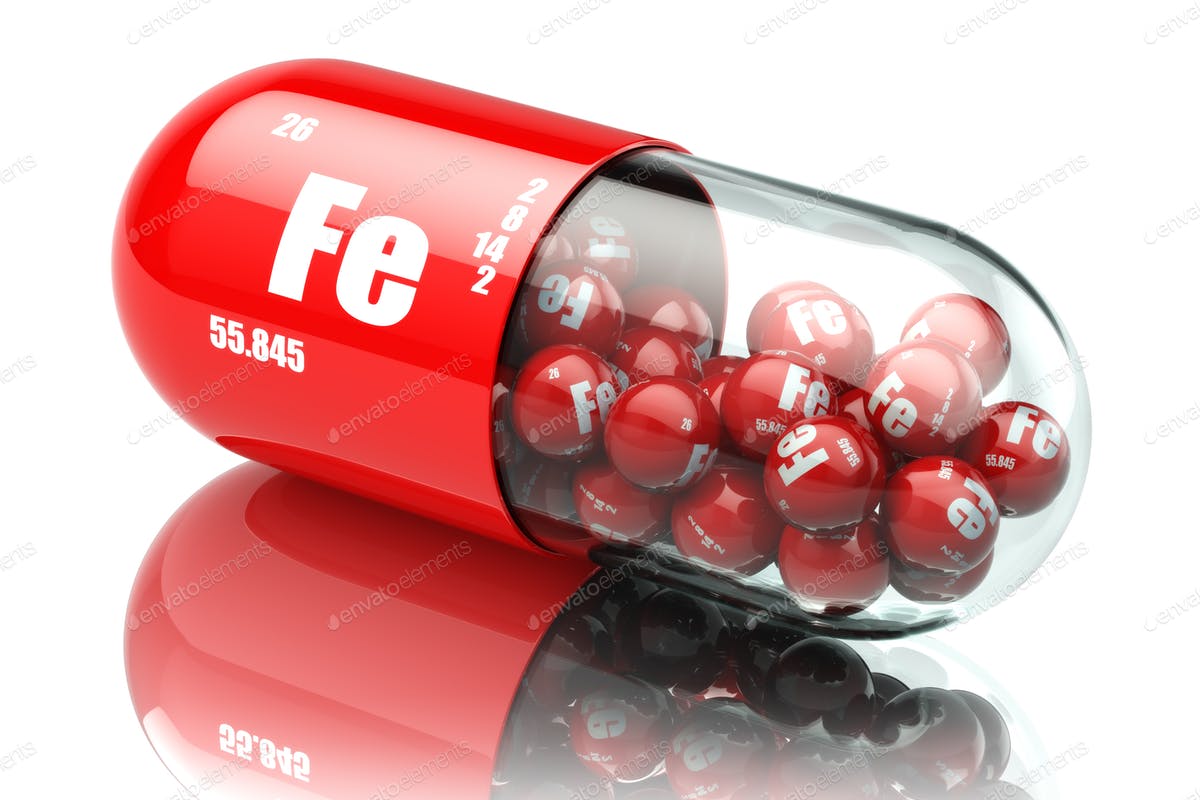 A new study conducted at the Chalmers University of Technology, Sweden has shown that two commonly available iron compounds increase the formation of a known biomarker for cancer. It increases the formation of amphiregulin, a known cancer marker.

Two common iron compounds increase the formation of a known biomarker for cancer, according to a new study of cancer cells from Chalmers University of Technology, Sweden.

The two compounds, ferric citrate, and ferric EDTA are often used in dietary supplements and as a food additive respectively, in worldwide markets including the USA and the EU. The researchers studied ferric citrate and ferric EDTA, which have both previously been shown to worsen tumor formation in mice with colon cancer.

The new study, which was in collaboration with the UK Medical Research Council and Cambridge University, looked at the effect of normal supplemental doses of these compounds on two types of cultured human colon cancer cells.

"We can conclude that ferric citrate and ferric EDTA might be carcinogenic, as they both increase the formation of amphiregulin, a known cancer marker most often associated with long-term cancer with poor prognosis," said Nathalie Scheers, Assistant Professor at the Chalmers University of Technology, and lead writer on the study.

Today there are many different types of iron supplements on the market. These can be based on at least 20 different iron compounds and sold under a wide range of brands. Ferric sulfate is one of the most common, but ferric citrate is also widely available in stores and online. It is also more easily absorbed by the body through foods such as granary bread, beans, and nuts.

"At the moment, people should still follow recommended medical advice. As a researcher, I cannot recommend anything that advice needs to come from the authorities. But speaking personally, if I needed an iron supplement, I would try to avoid ferric citrate," Scheers continued.

"Most importantly, researchers and authorities need to start to distinguish between this form of iron and that form of iron. We need to consider that different forms can have different biological effects," she concludes.

Most of the iron that the body needs is obtained through food such as meat, fish, vegetables, fruits and whole grains. But sometimes this is not enough. Pregnant women may need additional iron, as well as people who have lost blood or have low hemoglobin levels for other reasons. In patients with kidney disease, high doses of iron may be needed to bind phosphates into the bloodstream.