Investigation The Risk Of Cochlear Disorders For Migraine Patients 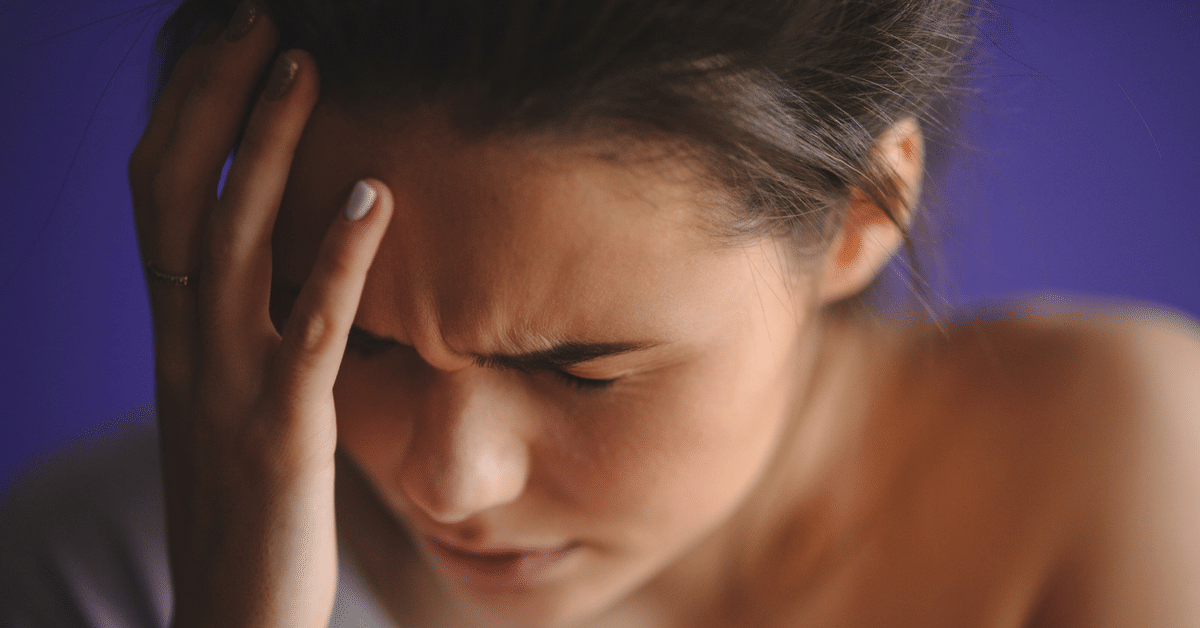 According to a study, researchers examined the risk of cochlear disorders, especially tinnitus, is increased among patients with a history of a migraine. The study was published online in JAMA Otolaryngology-Head & Neck Surgery.

Researchers used claims data from the Taiwan Longitudinal Health Insurance Database 2005 to identify 1,056 patients with migraines. Based on propensity score matching, 4,224 controls were identified from the same database.

The incidence rate of cochlear disorders (tinnitus, sensorineural hearing impairment, and/or sudden deafness) was compared between the cohorts by use of the Kaplan-Meier method. The Cox proportional hazards regression model was also used to examine the association of cochlear disorders with migraines.

In this population-based study, the risk of cochlear disorders, especially for tinnitus, was found to be significantly higher among patients with a history of migraines. This finding may support the presence and/or concept of “a cochlear migraine.”