Investigation of RLD And ILD In Type 2 Diabetes Patients 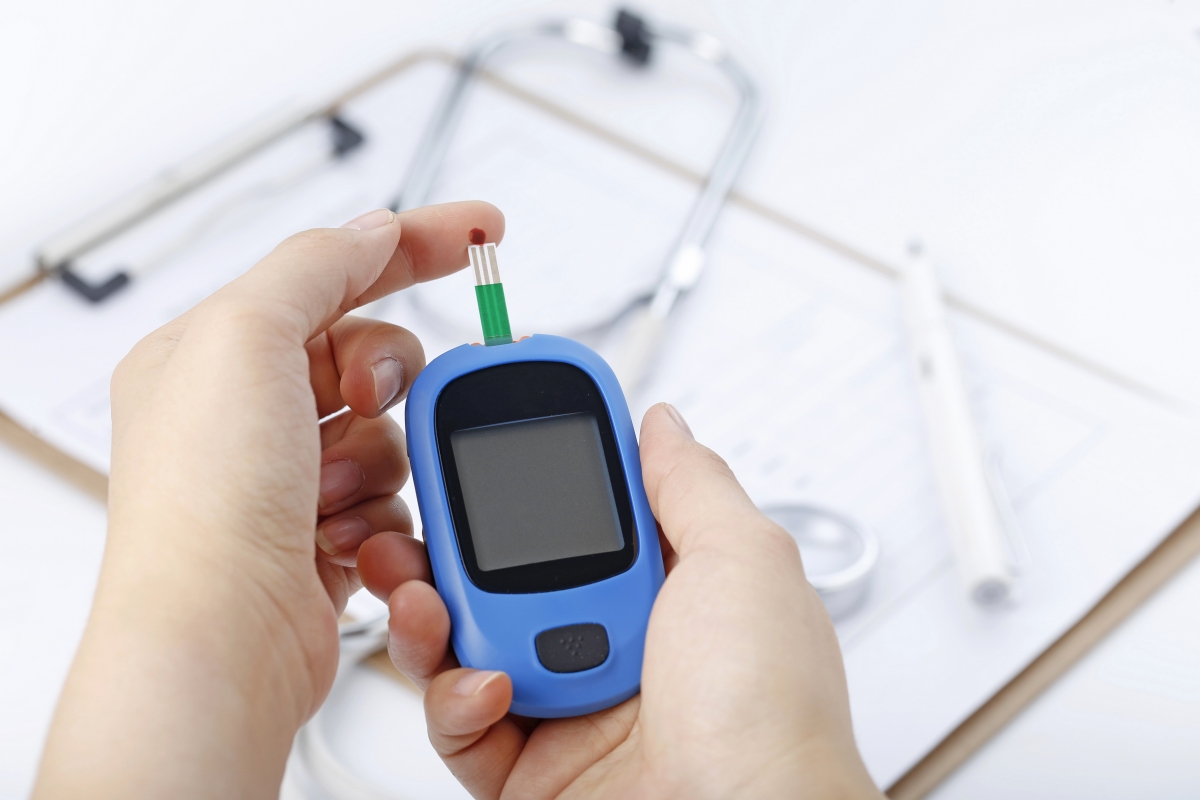 One in four patients in outpatient treatment settings suffers from breathlessness. Acute and chronic lung diseases are usually the main causes. Studies show that many people with interstitial lung disease (IDL) also suffer from type 2 diabetes.

Patients with pronounced symptoms and RLD also showed CT-morphologically a fibrosing interstitial lung disease. There were also differences in the morphological analysis of the lung tissue of subjects with and without diabetes. Patients with diabetes had increased pulmonary fibrosis.

In this study, the prevalence of RLD was 20 to 27% in patients with diabetes. Moreover, the radiological and histological analyses suggest an association with fibrosing interstitial lung anomalies.

The current study, as well as findings from animal experiments, show a significant connection between restrictive lung diseases and diabetes mellitus. They, therefore, suspect that lung disease is a late consequence of type 2 diabetes. Patients with diabetes, nephropathy, and breathlessness should, therefore, be examined regularly for RLD.