Investigation Of Monkeypox Outbreak In Congo 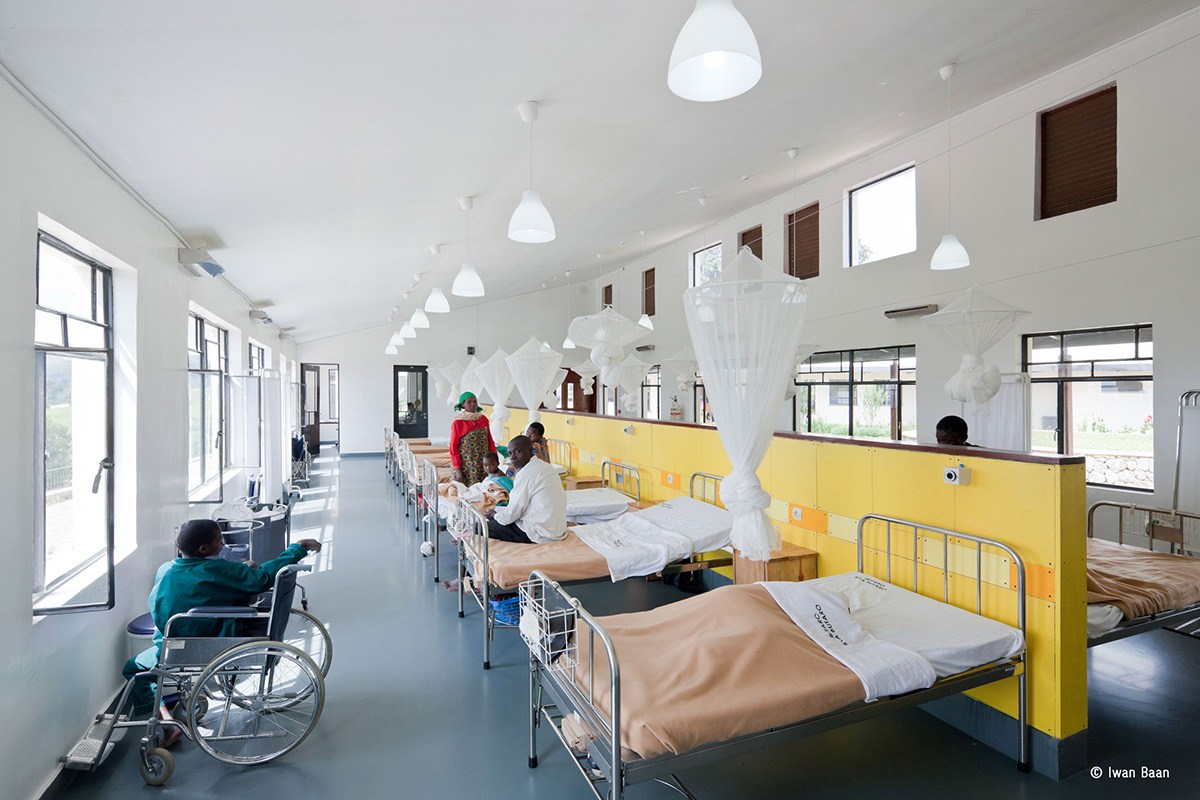 A study inspected that 10 suspected cases of monkeypox in Likouala Department, Republic of the Congo, triggered an investigation and response in March 2017 that included community education and surveillance strengthening. Increasing numbers of outbreaks suggest that monkeypox virus is becoming a more prevalent human pathogen. Diverse approaches are necessary for disease control and prevention.

Although human cases of MPX are routinely reported in the DRC, cases are only sporadically reported in the Republic of the Congo; large outbreaks previously occurred in 2003 and 2011 in Likouala Department. Poor transportation and communication infrastructure in the region, in addition to competing for public health priorities, have contributed to a paucity of knowledge among healthcare workers (HCWs) about MPX case recognition, notification, and reporting.

MPX, a zoonotic orthopoxvirus, is a public health priority in regions of endemicity in West and Central Africa because of its clinical severity and potential for epidemic spread. The virus is a member of the same genus as variola virus, and the clinical presentation of MPX resembles that of smallpox, with the addition of lymphadenopathy. Symptoms include an initial febrile prodrome (1–4 days), followed by a disseminated vesiculopustular rash, which includes the palms of the hands and soles of the feet.

Educators from this organization held screenings of short films in Lingala (the local language) featuring families who had experienced MPX and local public health officials. The educational films were designed to be interactive; community members were encouraged to discuss, debate, and ultimately develop prevention mechanisms/lifestyle changes that will result in zoonotic disease prevention. Educators held screenings in 14 villages in Likouala Department and educated >1,160 community members.

Although enhancing disease surveillance was a priority during the outbreak, there remain numerous challenges to consistent MPX reporting. The Republic of the Congo lacks specific programs to adequately train and support HCWs, and capacity is hindered by the need to cover vast, inaccessible areas that have the underdeveloped infrastructure and limited resources. Leveraging resources and reinforcing HCW capacity through ongoing training at the local level will be vital for improving surveillance and effectively responding to outbreaks in the area.

Implementation of a surveillance program modeled in a manner similar to other MPX-endemic countries (such as the DRC) could be useful. In the absence of consistent laboratory diagnostics, detection of endemic MPX cases will require a more specific surveillance case definition.

In addition, investing in training programs, such as the Field Epidemiology and Laboratory Training Program, could provide increased support. Finally, standardizing a multifaceted response that includes community education, for other countries where MPX outbreaks are most likely to occur, such as the DRC, Cameroon, and most recently, Nigeria, could be extremely useful. Researchers include emerging diseases, vaccine-preventable diseases, and community-based initiatives.