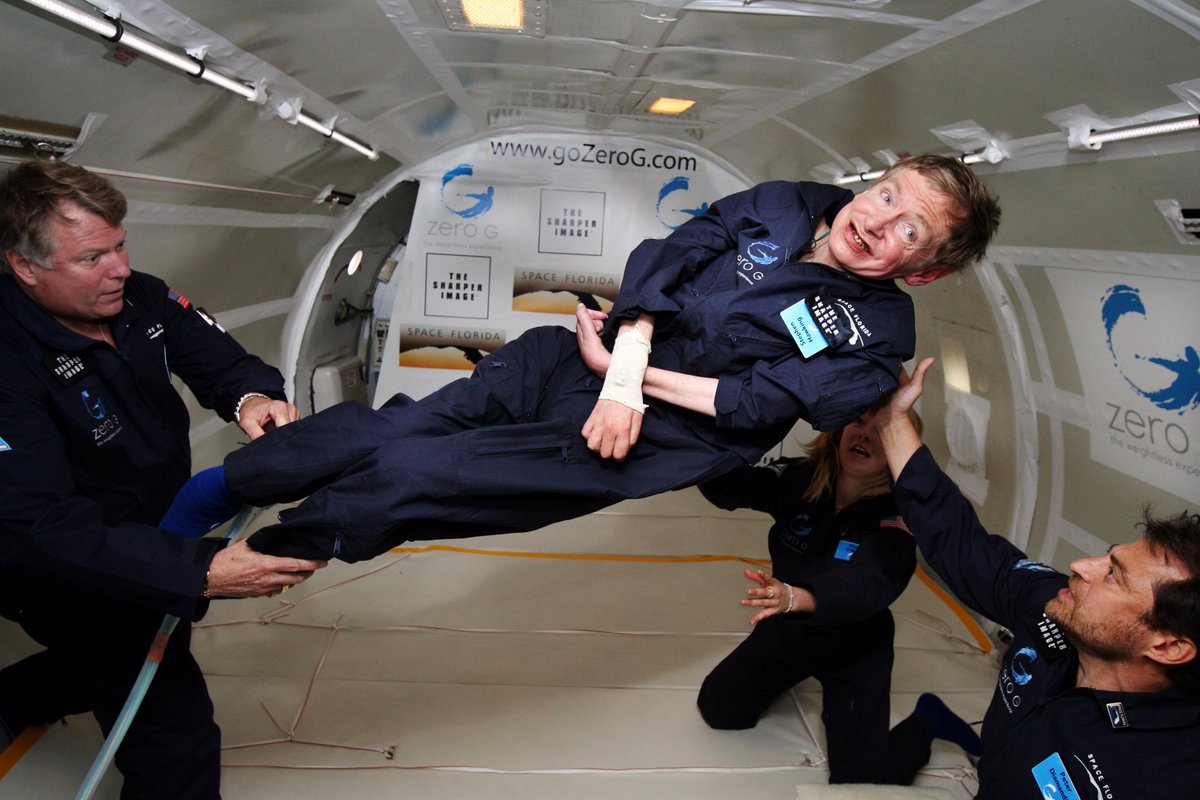 Researchers examined the responses of intestinal mucosal barrier functions to simulated weightlessness, by using the hindlimb unloading rats model. Exposure to microgravity or weightlessness leads to various adaptive and pathophysiological alterations in digestive structures and physiology.

Exposure to microgravity leads to alternations in multiple systems, such as cephalad fluid shift, space motion sickness, muscle atrophy, bone demineralization, and immune system dysregulation. It could also cause various adaptive and pathophysiological alterations in digestive structures and physiology, thus induce slowdown of nutrient digestion and absorption, and disorder of intestinal immunity

Previous studies have demonstrated that the hindlimb unloading, a well-accepted ground-based spaceflight analog, can impair the integrity of intestine and reduce its ability against bacterial infection. It indicated that during spaceflight the intestine encounters increased risk for microbial infection.

The microgravity and related low fluid shear dynamics has also been proved to be able to regulate microbial gene expression, physiology and pathogenesis. The present study was conducted to investigate the response of intestinal barrier functions of rats to hindlimb unloading, a well-accepted weightlessness analog.

In detail, the structure of intestine was observed; the expressions of apoptosis-associated proteins and tight junction-related proteins in ileum were analyzed; the levels of several serum inflammatory cytokines and peripheral blood cells were detected. Furthermore, the change of TLRs/MyD88/NF-κB signaling pathway in response to hindlimb unloading was investigated.

More importantly, the influence of gut microbiota under simulated weightlessness at species level was studied, the bacterial metagenomes of gut microbiota were predicted from 16S rRNA data, and categorized by function with Kyoto Encyclopedia of Genes and Genomes (KEGG) ontology.

Under microgravity, the absence of hydrostatic pressure gradient results in redistribution of the blood from veins of the lower limbs to the chest and head, which are similar to that induced by the tail suspension. The environmental stress in space can perturb the structure and composition of intestinal bacterial communities even during short spaceflights.

Microgravity or simulated weightlessness has been shown to induce dysbiosis in intestinal microbiota. The current findings emphasize the necessity of monitoring and regulating astronauts’ intestinal health during real space flights. Results also highlight the importance of intestinal mucosal barrier functions in the health status of astronauts.

In the future work, the mechanisms by which the real weightlessness interacts with intestinal mucosal barrier functions will be elucidated, which will provide clues for developing rational avenues and countermeasures to prevent breakdowns in intestinal homeostasis of crewmembers.