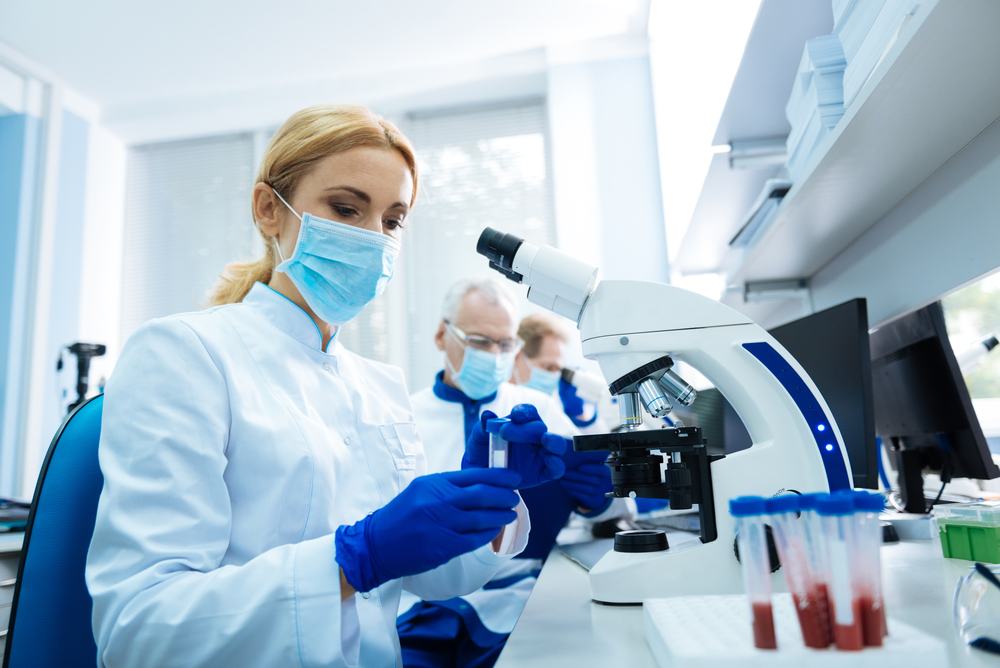 According to a new study, researchers invented bioengineer human organs in a lab for therapeutic use, two remaining hurdles are ensuring genetic stability. Where the organs are free from the risk of tumor growth and producing organ tissues of sufficient volume and size for viable transplant into people. The study has published in Stem Cell Reports.

The protocol is designed to mimic natural embryonic development, and CDX2 is a molecular marker found in gut tissues, according to Takanori Takebe, MD, lead investigator on the study and a physician at Cincinnati Children's and YCU. Next, study authors used additional series of progressive genetic and biochemical manipulations, telling PGECs to form human hindgut and liver organoids.

Study data indicate about 20 percent of mice not receiving liver organoid transplants still survived for 30 days, compared to roughly 60 percent of the mice that received transplants.

Induced pluripotent stem cells (iPS) start out as adult cells, like mature skin cells. They are genetically and biochemically reprogrammed to act like embryonic stem cells. IPS cells have the potential to become any cell type in the human body. But iPS cells and organ tissues grown directly from them are prone to genetic variations and chromosome instability, bringing the possibility of tumor formation.

This hurdle to using organ tissues grown directly from iPS cells for applications requires a different approach, said Takebe and his co-authors. Human organoids have been generated in past studies with progenitor cells, such as the posterior gut endoderm progenitors generated in this study.

Research data indicate the progenitor cells are more genetically stable than iPS cells. But previous studies that bioengineered organoids from progenitor cells included the use animal byproducts. This makes the resulting organoids unsafe for therapeutic use in people, according to researchers.

In this study, researchers avoid the use of animal byproducts throughout the entire bioengineering process. This includes the initial programming of iPS cells and then their subsequent queuing to become posterior gut endoderm cells.

The Importance of Size

Current bioengineering technologies can safely grow human liver tissues to model and study the progression of specific diseases such as fatty liver disease and test for drugs that can treat them.

Author conclude that continue refining of the bioengineering process, with emphasis on liver organoids. In collaboration with Japan's National Centers for Child Health and Development, the research team is preparing for a clinical trial to transplant a bioengineered liver into a patient, Takebe said.