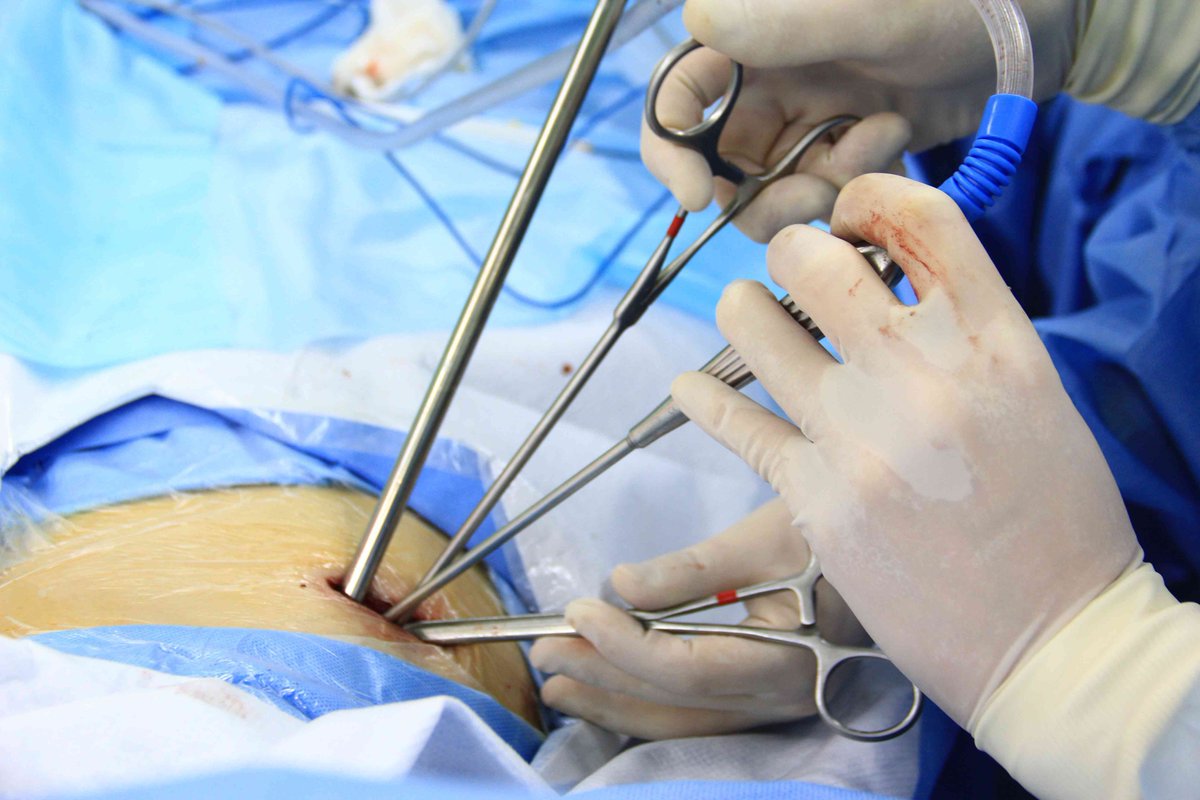 Patients treated with more-invasive surgical techniques for a type of early-stage lung cancer are more likely to become chronic opioid users than patients treated with minimally invasive surgery, highlighting the need for additional research into how pain management after surgery might be a contributing factor to the opioid addiction crisis, according to a study published in JAMA Oncology.

Mount Sinai researchers studied 3,900 patients with early non-small-cell lung cancer, the most common type of lung cancer, who either underwent a minimally invasive procedure called video-assisted thoracoscopic surgery (VATS) or traditional open surgery, which is more invasive as it requires spreading the ribs to perform the surgery.

About 71% of the patients received opioid prescriptions for post-surgery pain, and 15% of them became long-term opioid users after previously not using the drugs. However, the researchers found that patients who received the less-invasive VATS procedure, which involves three small incisions for a video device and surgical instruments, were less likely to fill opioid prescriptions immediately after surgery and in the long term.

"The escalating severity of the opioid epidemic in the United States highlights the need for additional research into how pain management after surgery might be a contributing factor to the opioid addiction," said Emanuela Taioli, MD, Ph.D., Director of the Institute for Translational Epidemiology and Professor of Thoracic Surgery and of Population Health Science and Policy at the Icahn School of Medicine at Mount Sinai.