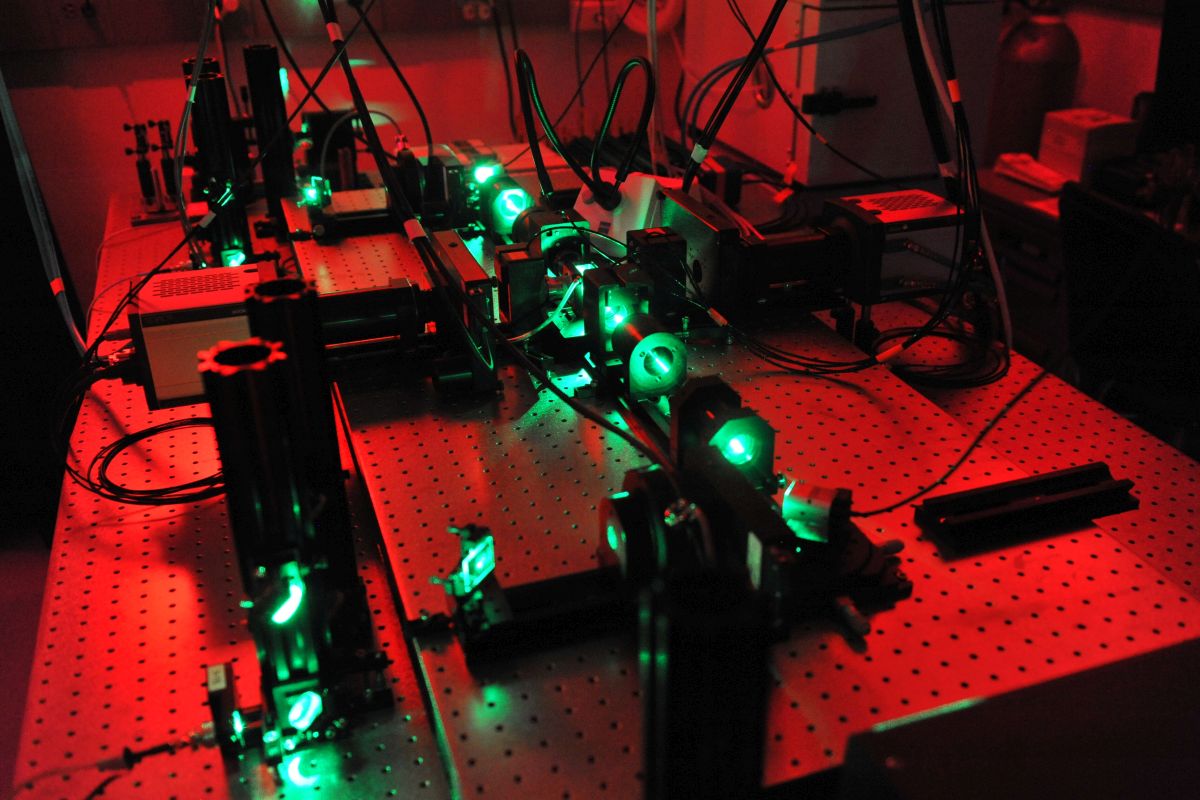 A new microscope system can image living tissue in real time and in molecular detail, without any chemicals or dyes. It enables researchers to study concurrent processes within cells and tissue and could give cancer researchers a new tool for tracking tumor progression and physicians new technology for tissue pathology and diagnostics. The researchers detailed the technique, called simultaneous label-free autofluorescence multi-harmonic microscopy(SLAM), in the journal Nature Communications.

The way they have been removing, processing and staining tissue for diagnosing diseases have been practiced the same way for over a century. With advances in microscopy techniques such as ours, we hope to change the way we detect, visualize and monitor diseases that will lead to better diagnosis, treatments, and outcomes.

SLAM microscopy differs from standard tissue pathology in several ways. First, it is used on living tissue, even inside a living being, giving it the potential to be used for clinical diagnosis or to guide surgery in the operating room. Second, it uses no dyes or chemicals, only light.

While other stain-free imaging techniques have been developed, they usually only visualize a subset of signals, measuring specific biological or metabolic signatures. Meanwhile, SLAM microscopy simultaneously collects multiple contrasts from cells and tissues, capturing molecular-level details and dynamics such as metabolism.

They know the tumor is there, but tumors support a whole ecosystem in the tissue. They recruit healthy cells to support them. SLAM allows us to have a comprehensive picture of this ever-evolving tumor microenvironment at subcellular, molecular and metabolic levels in living animals and human tissue.

The researchers saw that the cells near the tumor had differences in metabolism and morphology, indicating that cancer had recruited the cells. Also, they observed surrounding tissues creating the infrastructure to support the tumor, such as collagen and blood vessels. They also saw communication between the tumor cells and the surrounding cells in the form of vesicles, tiny transport packages released by cells and absorbed by other cells.

Next, Boppart's group is using SLAM microscopy to compare healthy tissue and cancer tissue in both rats and humans, focusing particularly on vesicle activity and how it relates to cancer aggressiveness. They are also working to make portable versions of the SLAM microscope that could be used clinically.

There is a wealth of new data, information, and biomarkers in the images we collect from fresh tissue that is still metabolically active, or in living organisms, where they can visualize the dynamics of individual cells and their collective behaviors.

These, we expect, will become new markers for diseases such as cancer, and our imaging technology will help detect these for disease screening, diagnostics, and monitoring applications. We believe that this technology will open the possibility of complementing, or even replacing, standard histopathology processing, which is time- and labor-intensive and can only be done on removed, fixed, dead tissue.