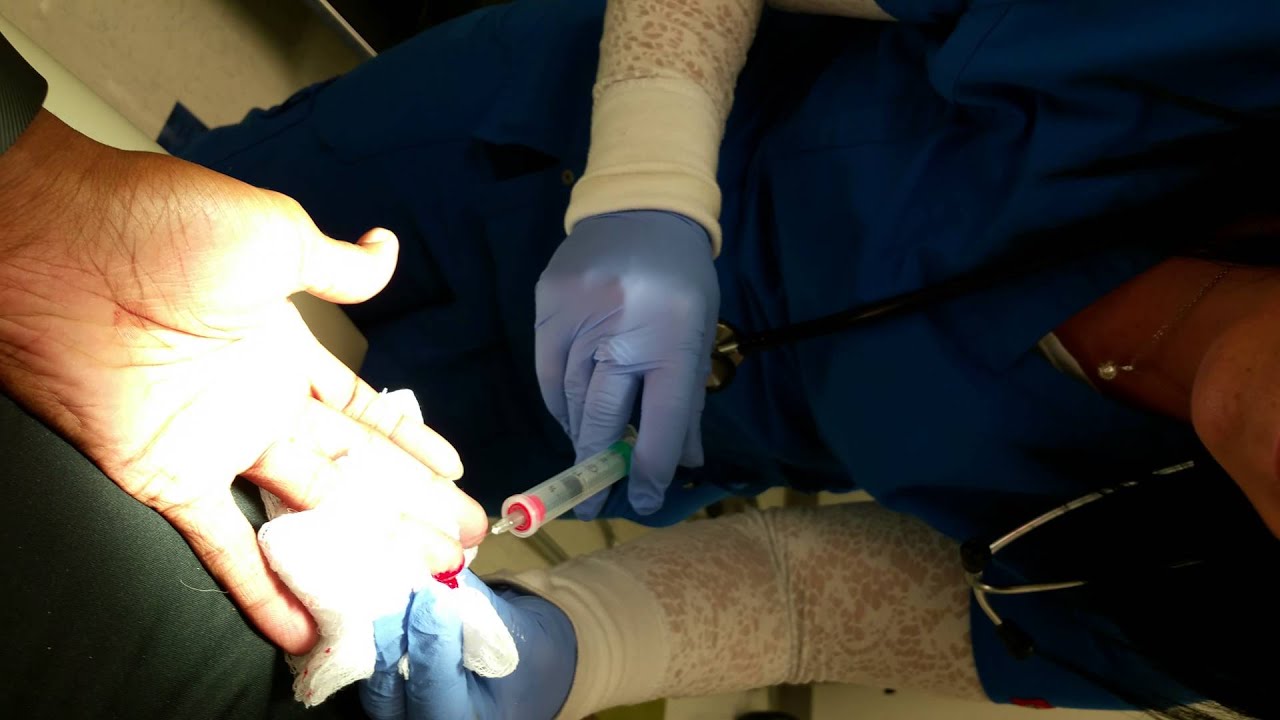 Barbiturates are commonly use in ambulatory sedation of pediatric patients. However, use of barbiturates involve risks of respiratory complications. Dexmedetomidine, a highly selective α2-adrenoceptor agonist, is increasingly use for pediatric sedation. Premedication with intranasal (IN) dexmedetomidine offers a non-invasive and efficient possibility to sedate pediatric patients undergoing magnetic resonance imaging (MRI).

Our hypothesis was that dexmedetomidine would reduce barbiturate requirements in procedural sedation.We included 200 consecutive pediatric patients undergoing MRI, and analyzed their hospital records retrospectively. Half of the patients received 3 μg/kg of IN dexmedetomidine (DEX group) 45–60 min before MRI while the rest received only thiopental (THIO group) for procedural sedation. Sedation is maintain with further intravenous thiopental dosing as need.

Supplemental oxygen was delivered to 33% of the patients in the THIO group compared to 2% in the DEX group (P <  0.001). The lowest measure HR (mean and SD) is lower (78 (16) bpm) in the DEX group compare to the THIO group (92 (12) bpm) (P <  0.001).Premedication with IN dexmedetomidine (3 μg/kg) was associate with markedly reduce thiopental dosage needed for efficient procedural sedation for pediatric MRI.

Children undergoing magnetic resonance imaging (MRI) are expect to lie immobile in a dimmer, noisy and narrow tunnel, which may cause anxiety and fear. Thus, most of them need procedural sedation. An ideal sedation protocol should have minimal effects on respiration and hemodynamics; maintain the children calm and immobile during the procedure, but allow rapid recovery and discharge.

There are many MRI sedation protocols available for pediatric patients, employing traditional anesthetics such as propofol; barbiturates, benzodiazepines; chloral hydrate, ketamine, remifentanil or sevoflurane. Most of these anesthetics may cause respiratory depression or hypotension, which in extreme cases are harmful to the child. Sedation with propofol and remifentanil as well as sedation with sevoflurane may require mechanical ventilation; but also other sedation protocols involve risks of respiratory complications when performed with spontaneous breathing.

In addition, dexmedetomidine is use in children for other purposes; such as MRI sedation, and several previous reports describe its use in ambulatory sedation of pediatric patients. Dexmedetomidine is show to reduce the requirements for intravenous anesthetics  volatile anesthetics and opioids.