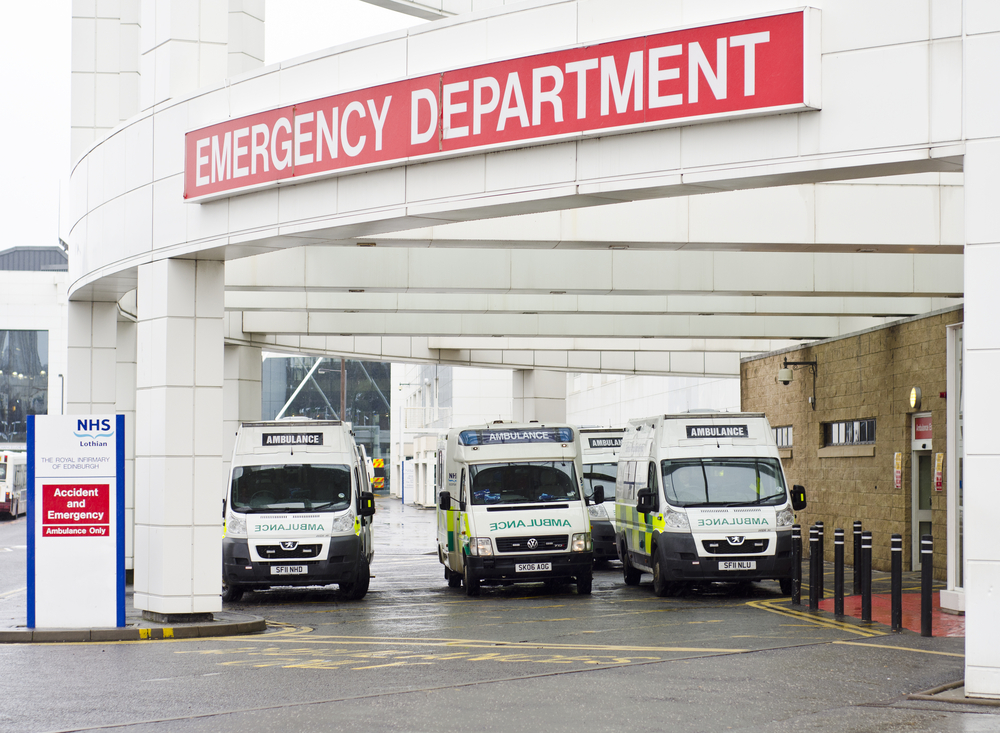 A study has determined that workflow interruptions are most likely to occur during two key events electronic medical record documentation and direct patient care. Findings suggest that changes in the workflow in emergency departments could increase the care team's efficiency and help improve patient care. Interruptions in workflow, such as a phone call while working on another task, or when a colleague stops by for a chat, can lead to inefficiencies in the workplace. For nurses working in emergency departments, those interruptions could affect patient care.

"Our analysis showed that when emergency department nurses were interrupted in patient care activities, their workload was about two times higher," said Jung Hyup Kim, an assistant professor in the Department of Industrial and Manufacturing Systems Engineering in the MU College of Engineering. "When electronic medical documentation was added to those tasks, the workload was about four times higher than in a non-interruption scenario."

Kim and his team of graduate and undergraduate students traveled to the Mayo Clinic in Rochester, Minn., to study how brief interruptions affected nurses in the emergency department. The "time and motion" study was completed over the course of a week, during which Kim and his team observed a group of experienced nurses and studied their tasks. After noting the ED nurses' most frequent tasks, they broke them down into eight basic categories, such as direct care, documentation, social breaks and other tasks including supervision and education.

They also noted the five most common interruptions to the nurses' work including phone calls, colleagues, residents, doctors, and relatives of the patient. The researcher then used this information to create two simulation models one illustrating how efficient the workflow was without interruption and another to illustrate the potential effects of interruptions on tasks. The model was used to reach the conclusions regarding the higher workloads after interruptions during EMR documentation and patient care.

Our study showed that ED nurses should be trained to avoid answering questions or non-emergency phone calls while delivering direct care to patients and while engaged in EMR documentation. Also, relatives of patients should allow the healthcare worker to perform critical duties without interruption.