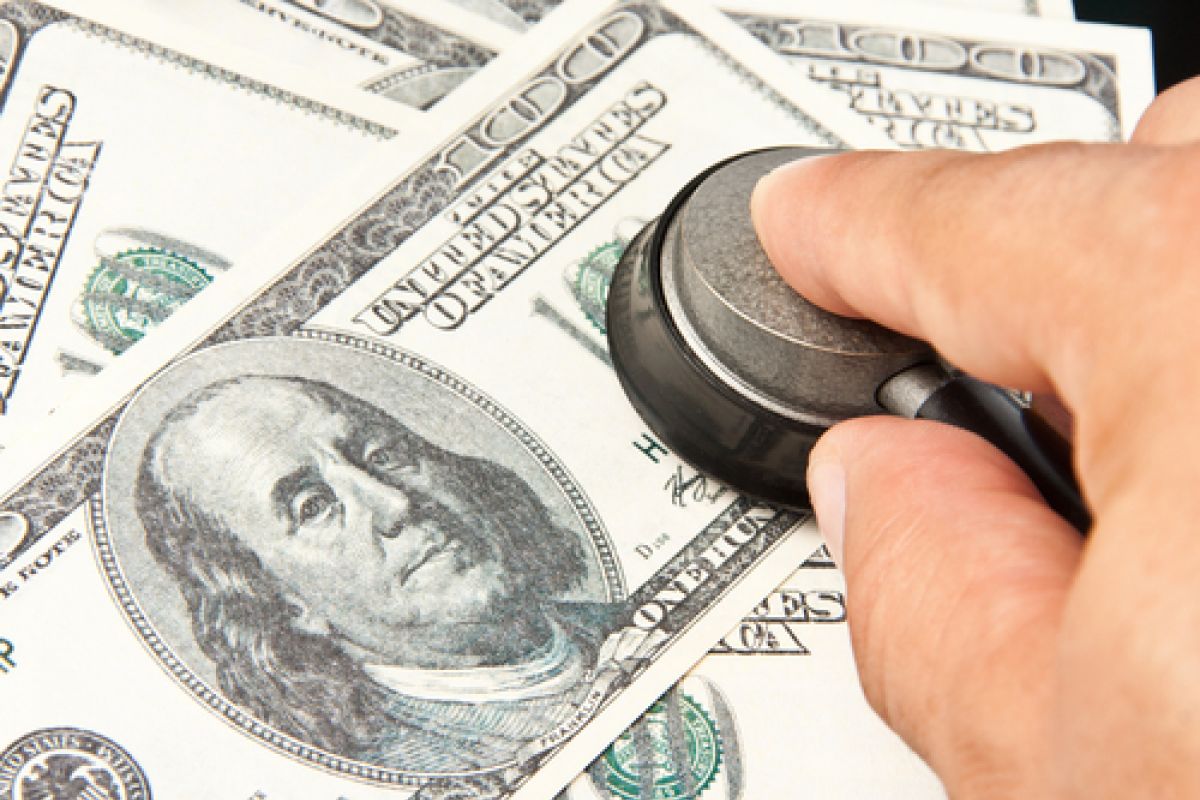 Internists' pay went up 2%, to $230,000 but it still ranked near the bottom among specialties. The largest gain was in psychiatry (16%), and the biggest pay drop was in general surgery, where compensation fell 9%.

Although female internists were more likely to work part-time (19% vs. 11%), the survey compared only full-time compensation, so that would not account for the difference, the authors note.

The gender gap has been small in numbers of employed internists, with 76% female and 72% male, but that could help explain a small part of the compensation gender gap.
Internists Are as Happy With Pay as Orthopedists

The same proportion of internists (51%) reported being satisfied with their compensation as orthopedists, even though internal medicine was among the lowest paid specialties and orthopedics was second highest.

Emergency medicine had the highest percentage of participants who were satisfied with pay (74%), whereas physical medicine and rehabilitation had the lowest, at 46%. When asked whether they would drop insurers who pay poorly, 18% of internists answered yes.

Half Talk About Costs With Patients

As the size of deductibles continue to increase and patients pay more out of pocket, interest in price transparency has grown. When internists were asked whether they talk about costs of care with patients, 51% said occasionally, and 36% said regularly. Thirteen percent said they never talk about costs with patients.

When asked what was the most rewarding part of their job, the most frequent answer among internists was "gratitude/relationships with patients" (31%), followed by a sense of "being very good at what I do/finding answers, diagnoses" (22%), and "knowing that I'm making the world a better place" (17%).

A total of 11% said they were rewarded most by "making good money at a job I like." As with other specialties, the top challenge was "having so many rules and regulations," which was rated highest by 30% of internists.