Intensive Management of Blood Pressure in Elderly Patients is Advice with Caution as per the SPRINT Trial. 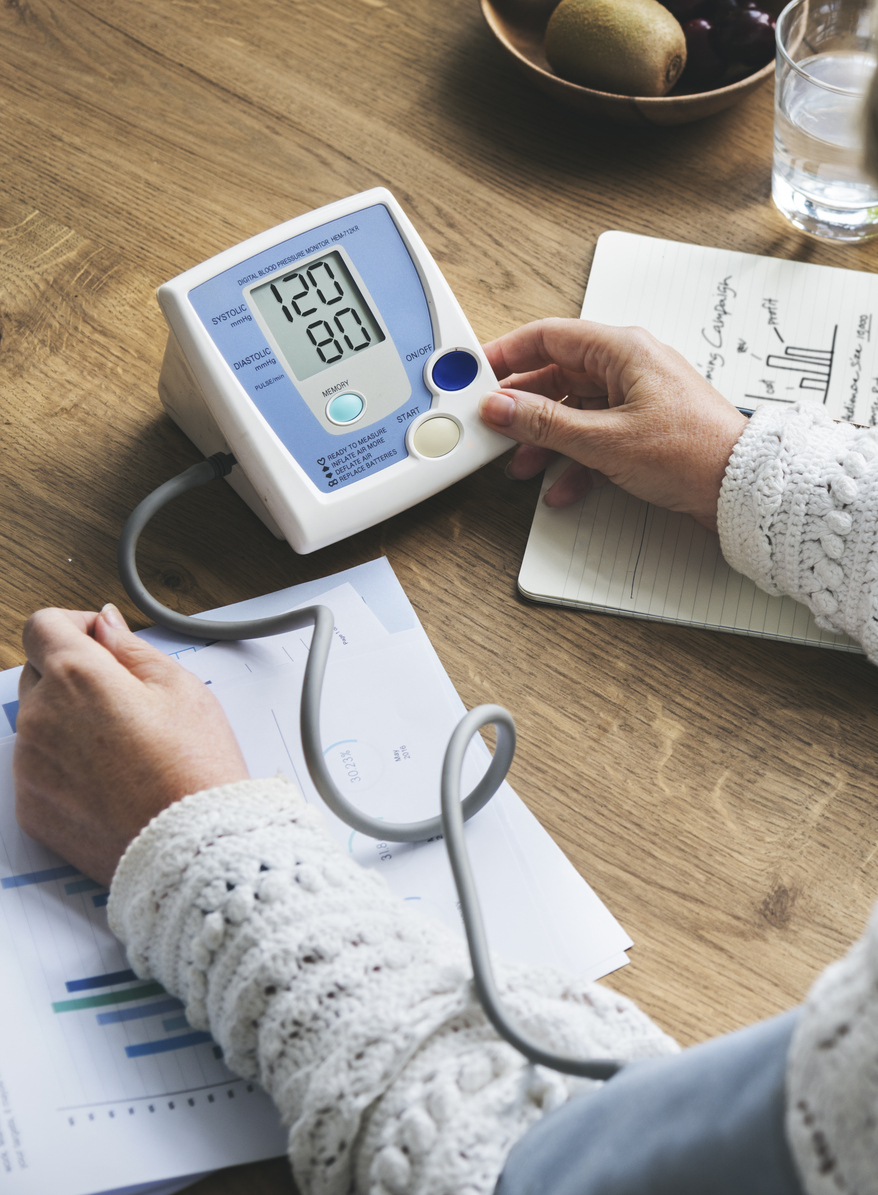 Medical researchers are advising caution when treating blood pressure in some older people. Results from a study contrasted with recent advice from the US, based on the SPRINT trial, to attempt to aggressively lower blood pressure in all adults to targets of 120 mmHg.

The previous randomized Systolic Blood Pressure Intervention Trial (SPRINT) has shown that intensive lowering of blood pressure to 120 mmHg in the patient (age>50 years) with cardiac risk could reduce the risk of death caused by cardiac complications. It also has shown the reduced side effects of low blood pressure such as falls, injuries, blackouts, and drops in standing blood pressure.

The researchers from the Irish Longitudinal Study on Ageing (TILDA) at Trinity College Dublin together with Beaumont Hospital, Dublin followed the elder patients (age>75 years) for around 3½ years, who met the criteria for the treatment proposed in SPRINT. The team analyzed the rates of falls, injuries, blackouts and excessive drops in blood pressure on standing. The researchers could find five times higher rate of falls and blackouts and two times higher rate of drops in standing blood pressure than reported in SPRINT.

Hence, intensive management of blood pressure in individuals (age>75) could harm the patient’s health. TILDA researchers suggest that better insights are necessary for the widespread adaptation of the SPRINT results.

“SPRINT was a landmark study of hypertension treatment. While the benefits of lowering blood pressure seen in this study are not in dispute, we are highlighting to physicians that we need to be cognizant of the fact that the trial was not powered for adverse events such as falls causing injury. Physicians ought not to expect a similarly low rate of adverse events in clinical practice as was observed in the trial when lowering blood pressure in older people. Overall what we are saying is that the risks and benefits of lowering blood pressure should be individualized for each patient,” noted Dr Donal Sexton lead author of the study.

These outcomes can severely impact on independence and quality of life, and we advise caution in applying the SPRINT recommendations to everyone over 75 years without the detailed assessment of an individual's risk versus possible benefit until such a time as we can provide more clarity re-treatment" she concluded.