Intake Of Vitamin D Could Reduce The Symptoms Of Psoriasis 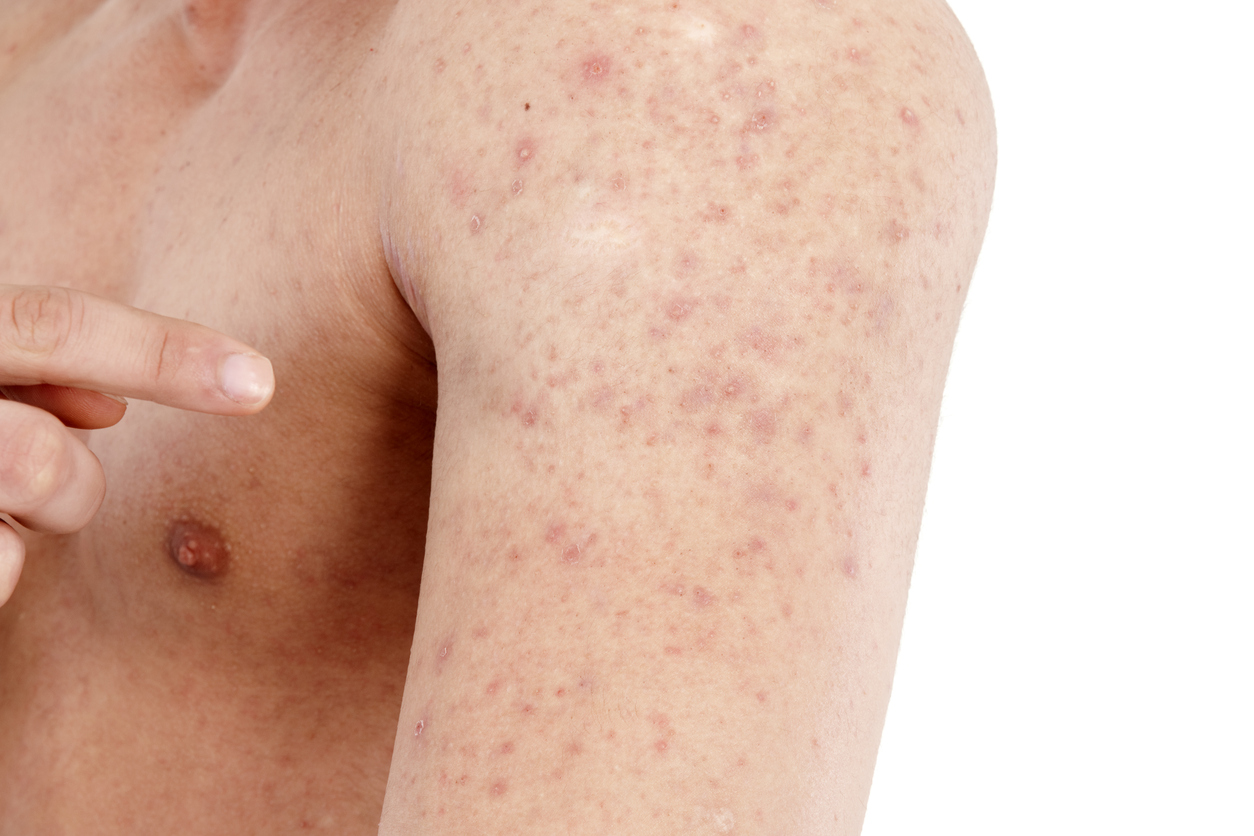 According to a new study, researcher suggests increasing vitamin D intake could reduce the symptoms of chronic inflammatory skin condition psoriasis. Oral vitamin D3 supplementation for chronic plaque psoriasis: A randomized, double-blind, placebo-controlled trial was conducted. The study was published in the Journal of Dermatological Treatment.

Psoriasis is a relatively common condition, affecting an estimated two to four percent of the population. It is characterized by reddened, raised, scaly patches of skin, which commonly occur on the elbows, knees, and scalp but can affect any part of the body. Psoriasis can develop at any age and tends to be a lifelong condition.

For many people, it fluctuates in extent and severity and can be challenging to manage despite the array of treatments on offer. The Massey University study aimed to determine whether vitamin D supplementation improves psoriasis when compared with those taking placebo capsules.

Dr. Michelle Ingram says, "This study was partly motivated by observations that some people with psoriasis report a reduction in symptoms during the summer months when vitamin D production in the skin is usually at its highest. Vitamin D incorporated into a cream or ointment is also a relatively effective treatment for psoriasis, yet no one had considered whether vitamin D supplementation might be of similar benefit."

The main findings of the study were inconclusive due to an unexpected increase in vitamin D levels in the placebo group, probably from sunlight. However, Dr. Ingram says further analysis across data from the 101 participants in the study showed strong evidence of a link between higher levels of vitamin D and less severe psoriasis.

"Interestingly, this relationship was only found in about two-thirds of our participants, suggesting that vitamin D may be beneficial for some people with psoriasis, yet make no difference for others. It was not clear from our data why there might have been a difference in response understanding the variability of response to psoriasis treatments, in general, is a long-term challenge and one that future research will hopefully be able to address," she says.

Research involving vitamin D supplementation also poses some challenges, as sun exposure primarily influences vitamin D levels. However, the collective impact of psoriasis, which is undoubtedly significant, meant it was important to go ahead with this research. There was also a statistically significant relationship between higher vitamin D levels and PASI score across the whole group of participants.