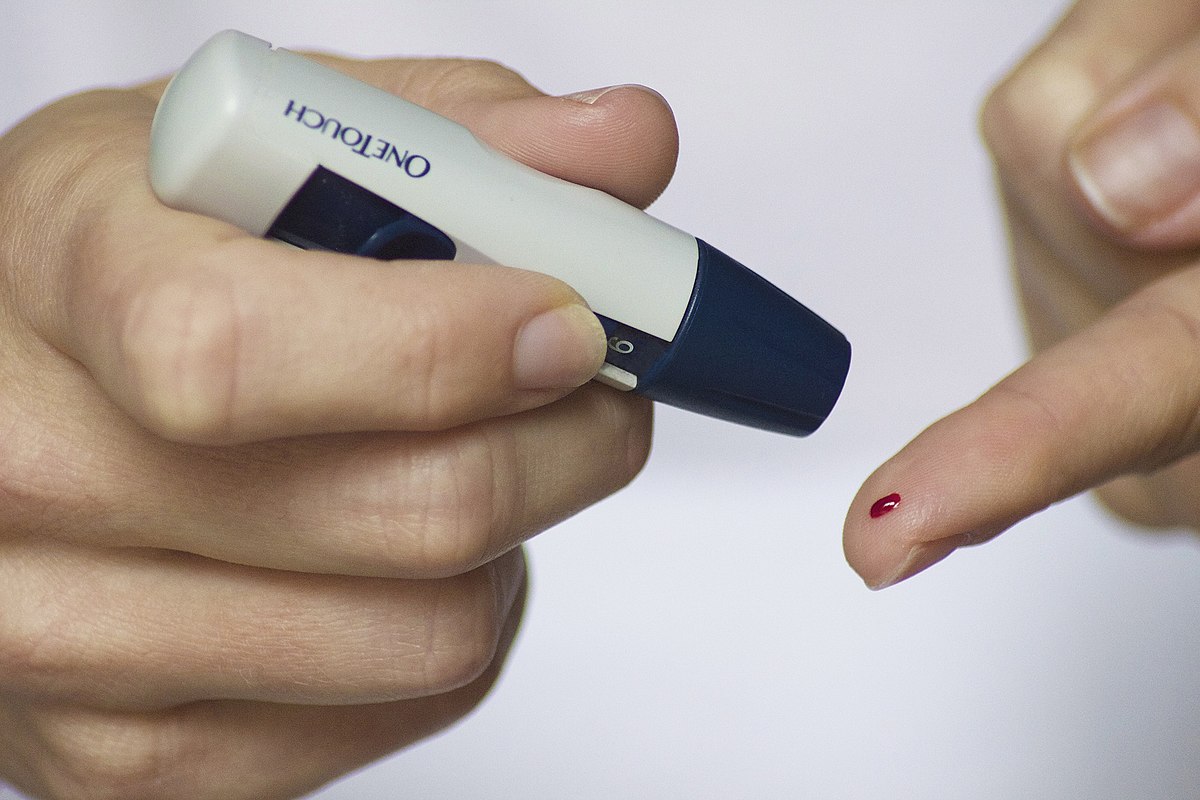 Researchers have found that adding liraglutide to insulin treatment for patients with type 1 diabetes results not only in better blood sugar control but simultaneous improvements in blood pressure, body weight and the number of insulin patients need to take.

The 52-week, randomized double-blinded, placebo-controlled clinical trial involved 26 men and women who received a daily injection of liraglutide and 20 who received placebo for 26 weeks; after that, the trial was unblinded and those who had had the placebo were switched to the drug, while those on liraglutide continued to receive it. Ages ranged from 30 to 75 years.

Patients taking liraglutide saw 0.57% (from 7.9 to 7.45) reduction in their hemoglobin A1c, a measure of sugar in the blood, compared to placebo. Patients taking the drug also needed a significantly lower dose of insulin. There was also a reduction in systolic blood pressure and weight loss averaging about 8 pounds over the duration of the study with liraglutide.

Dandona pointed out there was no significant increase in hypoglycemic episodes. Thus, liraglutide induced an improvement in diabetic control, along with a reduction in blood pressure and body weight without causing hypoglycemia.