Insulin Secretion Is Not Functioning in Type-2 Diabetes Patients 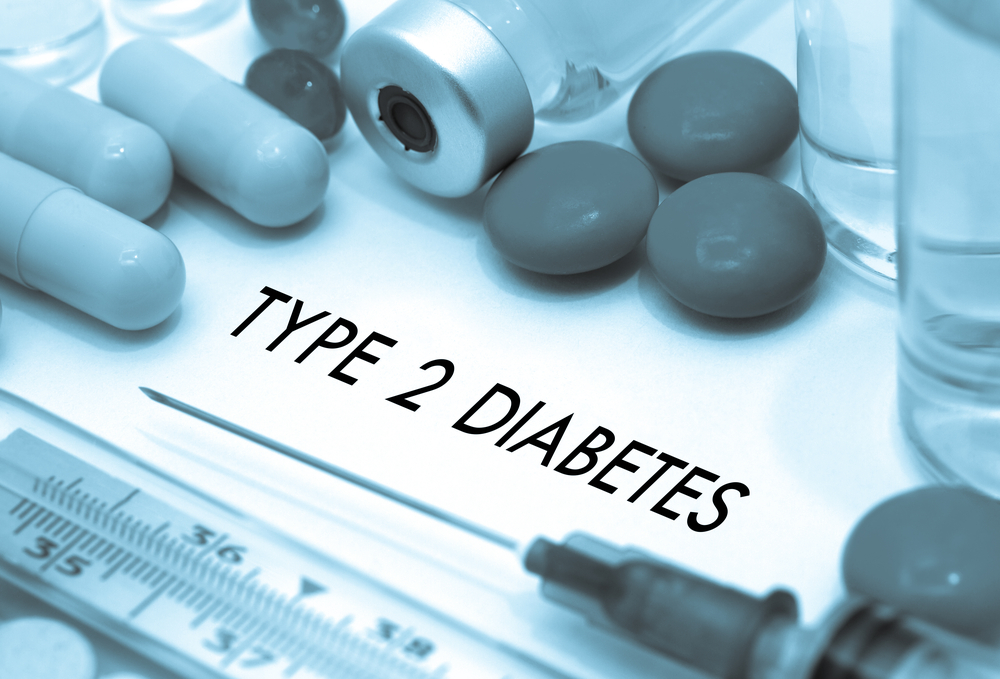 In a new study, researchers from the universities of Uppsala and Lund, they observed that insulin secretion is not working properly in patients suffering from type-2 diabetes. Type 2 diabetes is a major public health issue with globally more than 400 million individuals affected. Both lifestyle and hereditary components contribute to the disease. The Study is published in the journal Cell Metabolism.

Type 2 diabetes is a major public health issue with globally more than 400 million individuals affected. Both lifestyle and hereditary components contribute to the disease. The main problem is insufficient secretion of the blood glucose-lowering hormone insulin, which is produced by β-cells within the pancreas and secreted into the bloodstream after a meal.

A team led by Sebastian Barg at Uppsala University has now discovered that this is due to a defect that slows down the traffic of insulin packages out of the β-cell. Insulin is released when small insulin-containing vesicles fuse with the cell membrane, which ejects the hormone into the bloodstream.

For this to happen, each of the vesicles must first attach to the cell membrane and allow its secretion machinery to be assembled. By comparing β-cells from healthy and type 2 diabetic individuals, the researchers found that the problem lies in the attachment of the insulin vesicles to the cell membrane.

In diabetic β-cells, arrival of new vesicles at the cell membrane is dramatically slowed, which is likely due to a reduction in several of the proteins responsible for their attachment at the cell membrane. Therefore, new insulin vesicles cannot assemble their secretion machinery and the amount of insulin that reaches the body is insufficient.

Author concludes that this study hopes that the report can guide the development of new treatments for type-2 diabetes.