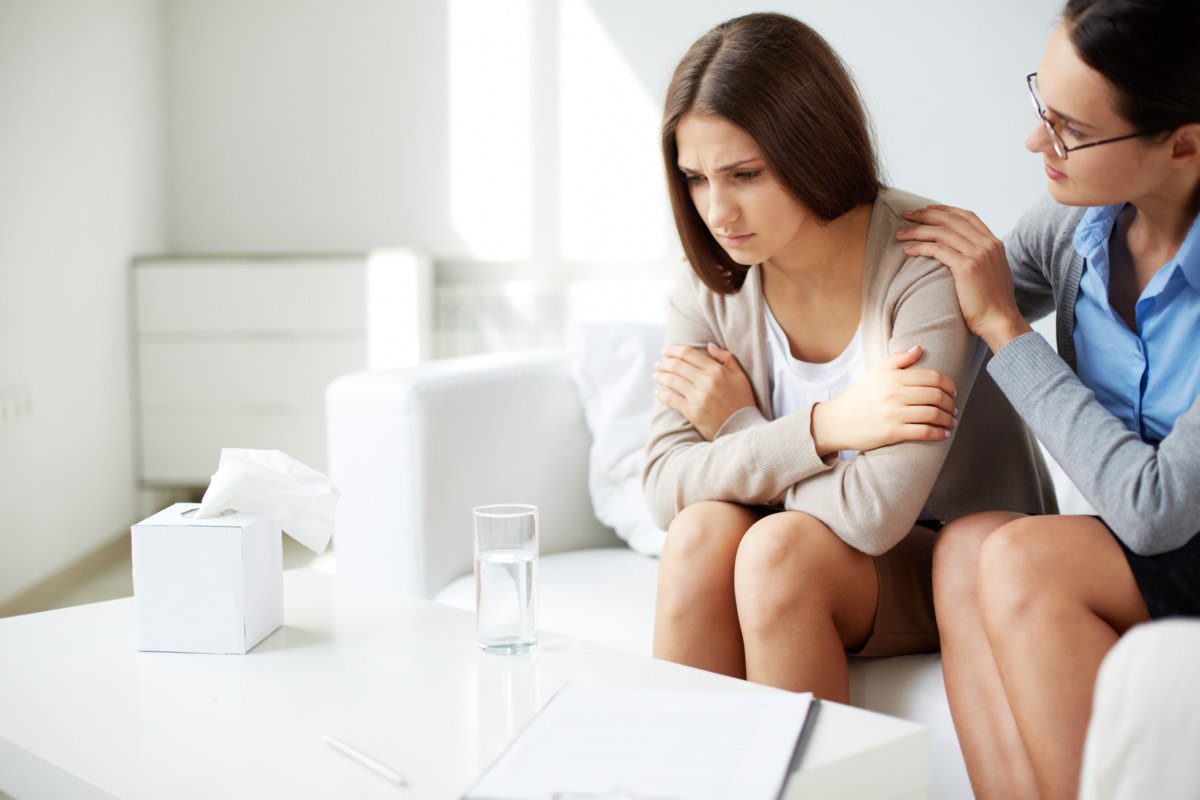 Among women planning to conceive after a pregnancy loss, those who had sufficient levels of vitamin D were more likely to become pregnant and have a live birth, compared to women with insufficient levels of the vitamin, according to an analysis by researchers at the National Institutes of Health

"Our findings suggest that vitamin D may play a protective role in pregnancy," said the study's principal investigator Sunni L. Mumford, Ph.D., in the Epidemiology Branch of the Eunice Kennedy Shriver National Institute of Child Health and Human Development (NICHD).

Vitamin D deficiencies are often caused by decreased exposure of the skin to sunlight. People with a darker pigment of the skin or increased amounts of melanin in their skin may have decreased production of Vitamin D. Melanin absorbs ultraviolet B radiation from the sun and reduces vitamin D production.

The authors note that a few studies have shown that women who have higher levels of vitamin D before undergoing in vitro fertilization have higher pregnancy rates than those with lower levels. However, little research has been done on pregnancy rates and pregnancy loss in women attempting to conceive without assisted reproductive technologies.

The researchers analyzed data collected as part of the Effects of Aspirin in Gestation and Reproduction (EAGeR) trial, which sought to determine if daily low-dose aspirin (81 milligrams) could prevent miscarriage in women with a history of pregnancy loss.

Blood levels of vitamin D were tested for roughly 1,200 women before pregnancy and again at the eighth week of pregnancy. Researchers defined a vitamin D level of below 30 nanograms per milliliter as insufficient.

The authors note that the study does not prove cause and effect. Additional studies are needed to determine whether providing vitamin D to women at risk for pregnancy loss could increase their chances of pregnancy and live birth.