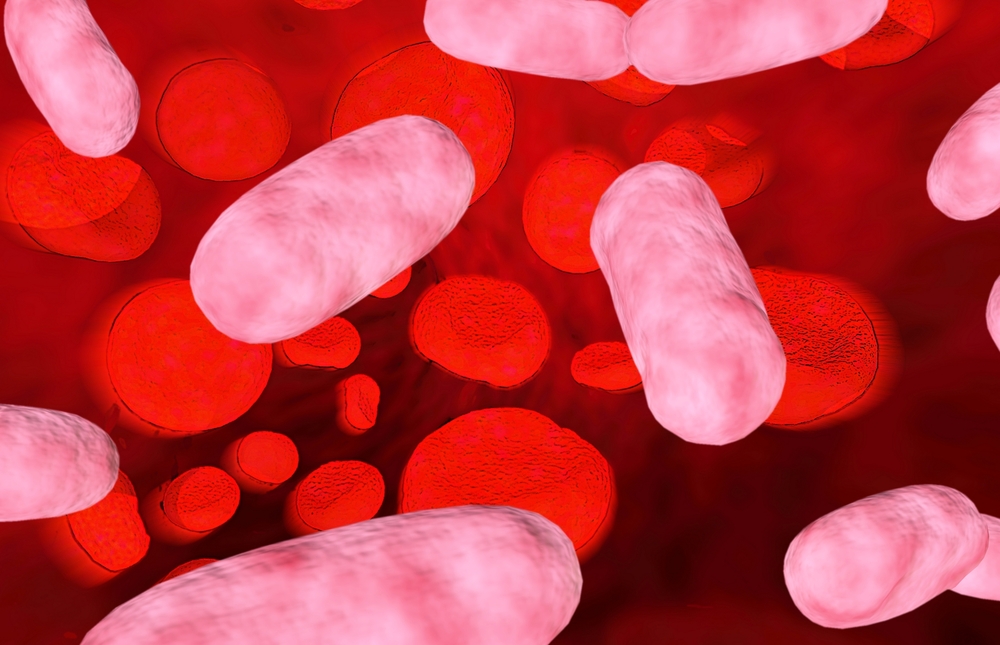 A team from the University of Delaware and University of California, San Diego recently uncovered new insights about how E. coli bacteria mutate in response to a life-threatening challenge . The results were published in  Proceedings of the National Academy of Sciences (PNAS).

Bacteria are stealthy organisms. They can multiply in minutes and evolve to survive what we throw at them-including antibiotics. The World Health Organization calls antibiotic resistance "one of the biggest threats to global health, food security, and development today."

Each year, about 2 million people in the United States become infected with antibiotic-resistant bacteria , according to the Centers for Disease Control. These infections are difficult to treat and increasingly deadly.

"We wanted to study how cells recover from a major blow ," said co-author Maciek R. Antoniewicz. To do this, the team brought together two experimental methods that are not used in tandem: whole-genome sequencing and metabolic flux analysis.

"One of the novelties of this paper is that we used two complementary approaches to elucidate how these cells evolved," Antoniewicz said. "This is one of the first times both approaches were combined to see a link between genotype and phenotype ."

At UC-San Diego, Adam Feist, an associate project scientist in bioengineering, and Bernhard Palsson, the Galletti Professor of Bioengineering, modified and then evolved strains of E. coli bacteria .

However, as these E. coli cells evolved and multiplied, they eventually recovered between 46 and 71% of their growth rate.

The research team then used genomic analysis and flux analysis to figure out how the cells mutated and adapted to recover. Antoniewicz is a leading expert in flux analysis, so those experiments happened at the University of Delaware.

Antoniewicz, Long, and Gonzalez found three mutations, in the sthA genes, pntAB, and crr, that helped the E. coli cells recover growth. These mutations helped the cells speed up metabolic steps that had been hampered by the absence of phosphoglucoseisomerase .

"It is fascinating that you get rid of one of the most important genes in glucose metabolism and the cell will recover," Antoniewicz said. "This is evidence of the great flexibility of biological systems."

However, this adaptability is a blessing and a curse, as in the case of antibiotic-resistant bacteria. " Cells are flexible and nimble," he said. "If you want to stop them from growing, using a single target may not be enough." Next, the team is studying a new set of E. coli strains with different characteristics.