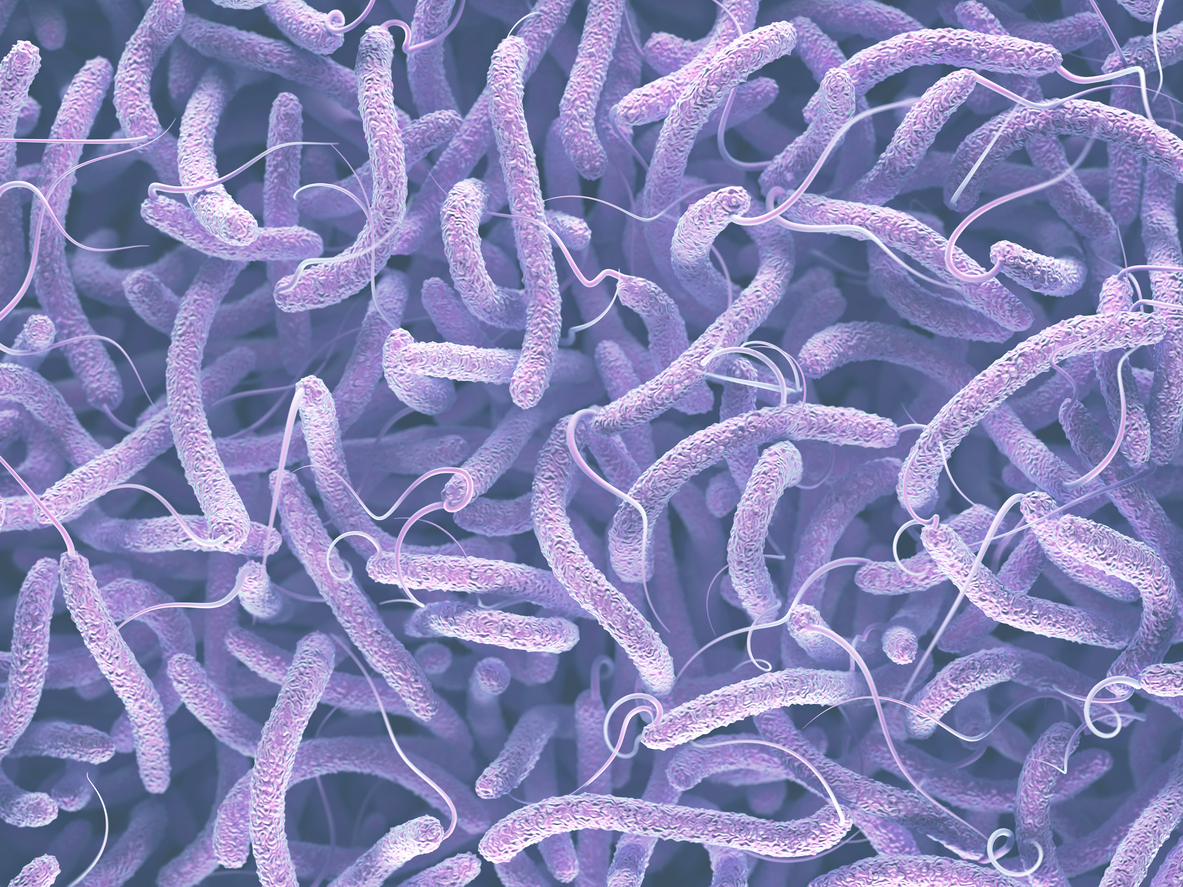 According to study, researchers invented Groundbreaking discoveries regarding the onset of cholera are paving the way for a future, fast-acting antidote for cholera epidemics. The study was published in the journal PLOS Pathogens and ACS Infectious Disease.

“This is not about a vaccine but rather a drinkable protection that can be distributed during an ongoing cholera epidemic to reduce its spread, a drink that blocks the cholera toxin so that it doesn’t reach the intestinal mucous membrane, where all the chaos otherwise gets under way,” says Ulf Yrlid.

Those responsible for the studies are Ulf Yrlid along with colleagues in Gothenburg and a research team at the University of Texas Southwestern Medical Center in Dallas. To some extent, their discoveries run counter to earlier notions about the life-threatening disease.

Cholera is caused by a toxin released by bacteria, cholera toxin, which binds to the intestinal wall, causing massive fluid loss through diarrhea. The binding has long been believed to be dependent on a specific receptor in the intestine, GM1. Current research shows, however, that mice that completely lack GM1 also get diarrhea after drinking water containing cholera toxin.

In addition, fluid loss could be prevented in human intestinal tissue exposed to cholera toxin by adding molecules that block binding to completely different receptors than GM1. “The big takeaway for us is that we have shown that it’s not quite as simple as people have maintained for decades.

GM1 is indeed a very powerful receptor in this context, but unlike the other receptors, there is very little of it in the human intestine,” says Ulf Yrlid. According to the researchers, the results also offer the possibility of producing a drinkable antidote that can put both GM1 and other receptors out of play.

This could complement other emergency initiatives in areas where sufficient vaccination protection is lacking. “The problem with vaccines is that they work less well in developing countries due to malnutrition and poor health, especially when it comes to small children. This is not unique for cholera vaccine, but applies to the entire field of vaccination,” says Ulf Yrlid.

Author concluded that they use molecules that bind effectively to the cholera toxin and thereby prevent the toxin from attaching to the intestine, we could then immediately reduce the spreading in an affected area, even if people are not vaccinated or don’t have sufficient protection.