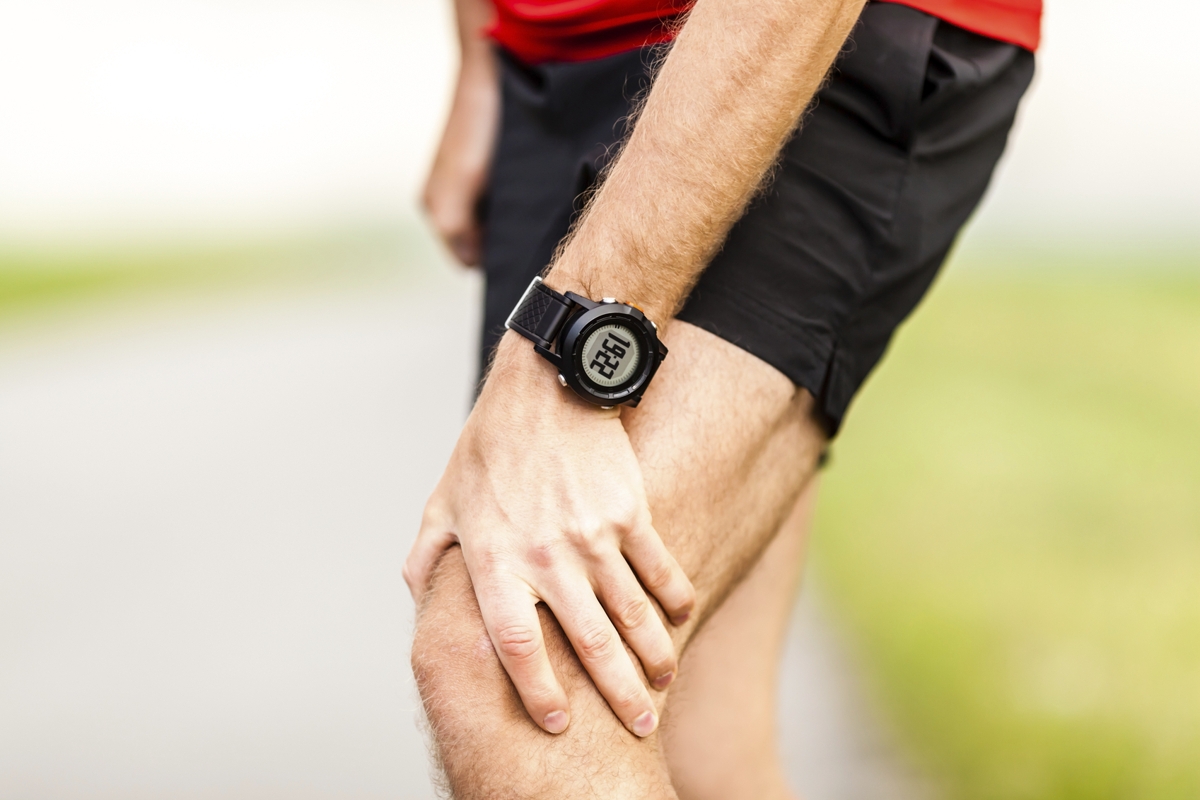 Anyone with arthritis can appreciate how useful it would be if scientists could grow cartilage in the lab. To this end, Keck School of Medicine of USC scientists in the USC Stem Cell laboratory of Denis Evseenko, MD, Ph.D., collaborated with colleagues at several institutions to provide new insights into how gene activity drives the development of cartilage. Their findings appear today in Nature Communications

Based on their molecular studies, the scientists identified and characterized, for the first time, unique cell populations that form the superficial zone of human joint cartilage. The superficial zone plays the most critical role in cushioning the joint and is often partially or completely lost in arthritis.

"Our results not only offer a unique molecular atlas of human skeletal development, but also define a strategy for joint cartilage repair," says Evseenko, who is the study's corresponding author and an associate professor of orthopedic surgery, and stem cell biology and regenerative medicine at the Keck School.

First, they compared the cartilage cells to four other types of developing human cells: the precursors to bone, muscle, tendon, and ligament. As the cartilage matured, the genes specific to cartilage became increasingly active, while genes related to the other cell types became repressed.

Next, the scientists compared these developing human cartilage cells to equivalent cells from mice. The team found many broad similarities in gene activity.

The researchers demonstrated that stem cell-derived cartilage does not fully develop in the Petri dish but rather retains the genetic hallmarks typical of fetal cartilage.

However, if the scientists transplanted stem cell-derived human cartilage at a particular stage of development into an arthritic rat, the cartilage would lose its fetal hallmarks and fully mature—regenerating the critical superficial zone.