Insight Of Different Types Of Iron In Oral Supplements 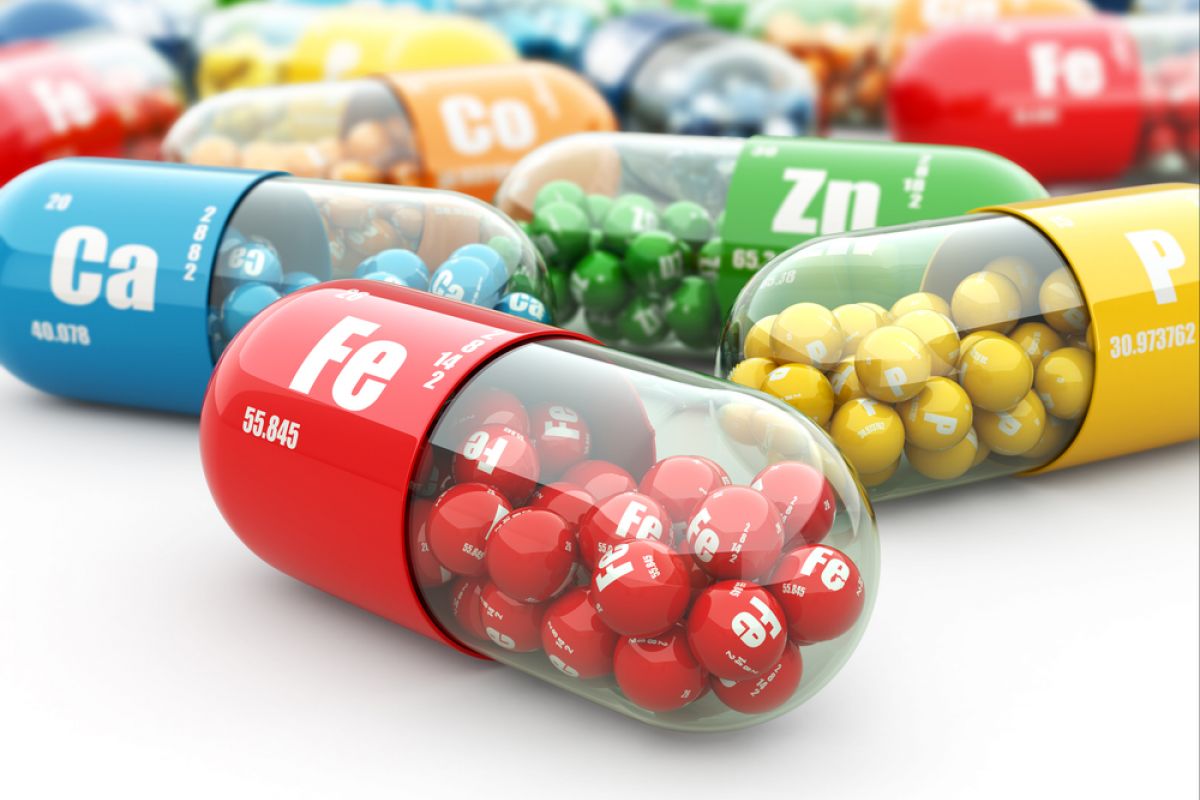 Iron is the top nutritional deficiency in the world, as many as 80% of people do not have enough iron in their body according to the World Health Organization. A 2016 study in The Lancet suggests that a third of the UK population have anemia, so their iron deficiency is at critically low levels.

Typically, those with low iron levels are prescribed oral iron supplementation, but do people know what type of iron they are absorbing? Here, Leading Nutritionist Greg Weatherhead explains more about the different types of iron.

“One specific form of ferric iron, known as ferric EDTA, has been the subject of a large clinical trial demonstrating its superiority over other forms. The trial, published in the Tanzanian Journal of Health Research, shows how a 5mg supplement of this form of iron provided the same increase in iron levels as a 10mg ferrous iron supplement,” said Greg.

“This form of iron reduces the oxidative stress imposed on the body by the more reactive ferrous forms of this element which are known to cause more side effects,” said Greg.

Irrespective of the type of iron, any iron supplement which travels through the digestive system will have gastrointestinal side effects such as abdominal discomfort, nausea, vomiting, and constipation.

As iron is hard on the digestive tract only a fraction of the iron consumed will be absorbed, leaving the remaining iron to sit in the stomach, liver and large intestines, causing irritation.

Aside from tablet forms, there are alternatives such as oral sprays which offer a solution to the digestive discomfort and poor absorption experienced from traditionally ingested iron supplements. An intra-oral spray does not rely on primary processing by the digestive system, with absorption beginning immediately in the mouth