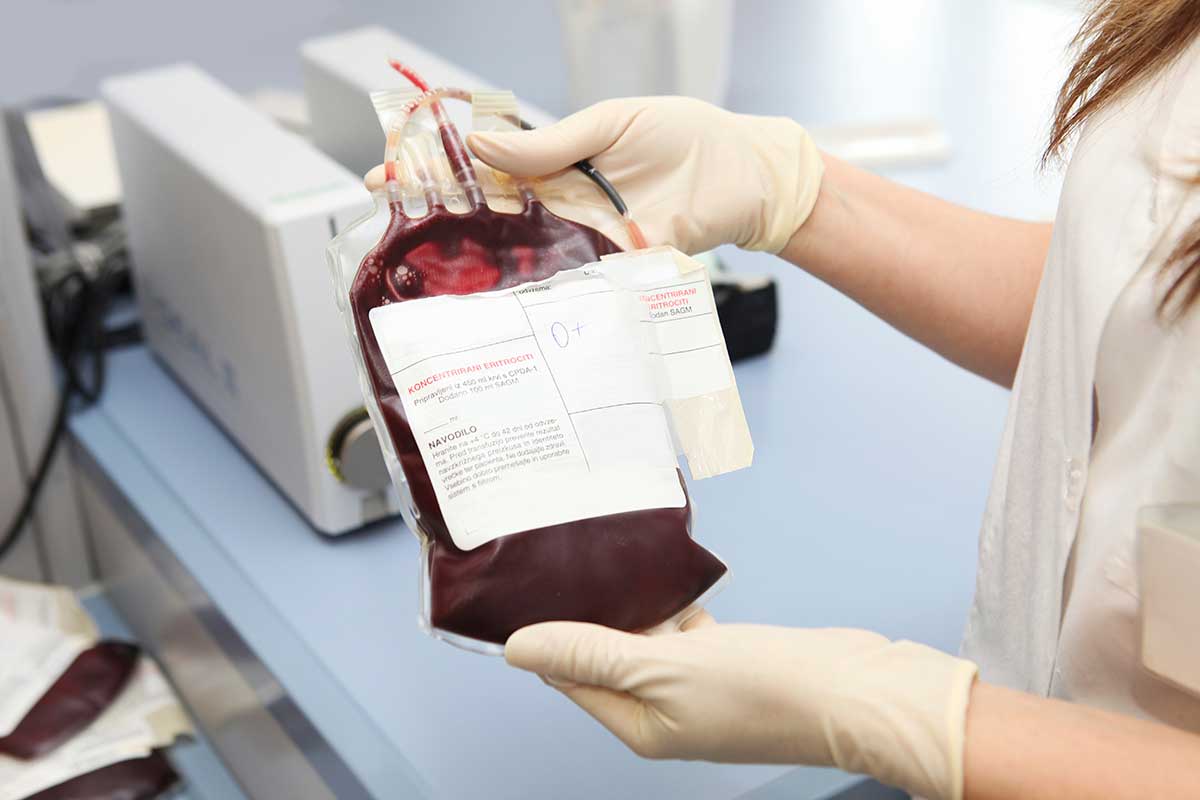 A public inquiry in Britain into a contaminated blood scandal dating back decades which left at least 2,400 people dead began Monday with a commemoration service and opening statements.

The long-awaited probe will consider the treatment of thousands of people with hemophilia who contracted hepatitis C and HIV after receiving blood transfusions, mainly from the United States, through the state National Health Service (NHS) in the 1970s, 1980s, and 1990s.

Haemophilia is a mostly inherited genetic disorder that impairs the body's ability to make blood clots, a process needed to stop bleeding. This results in people bleeding longer after an injury, easy bruising, and an increased risk of bleeding inside joints or the brain.

Those with a mild case of the disease may have symptoms only after an accident or during surgery. Bleeding into a joint can result in permanent damage while bleeding in the brain can result in long-term headaches, seizures, or a decreased level of consciousness.

Prime Minister Theresa May announced the inquiry last year, saying the episode was "a tragedy that has caused immeasurable hardship and pain for all those affected."

It will consider "whether there have been attempts to conceal details of what happened" through the destruction of documents or withholding of information, according to the terms of reference published in July.

It will also explore if those attempts were deliberate and if "there has been a lack of openness or candor" in the response of the government, NHS bodies and other officials. Former High Court judge Brian Langstaff will chair the inquiry, which is expected to take at least two and a half years.

Lawyer Des Collins, representing numerous victims and associated groups, said Monday was "a day few thought that they would ever see." "It is a testament to those who have campaigned so hard to make it a reality," he added.

Due to a shortage of blood products in Britain, the NHS bought much of its stock from US suppliers whose donors, including prisoners and other groups at high risk of infection, had been paid for their blood.

A previous inquiry concluded in 2009 found that ministers should have acted sooner to make British blood supplies more self-sufficient to lessen reliance on imports. It also called for compensation for those impacted. A 2017 High Court ruling has also permitted victims and their families to seek damages in the British justice system.