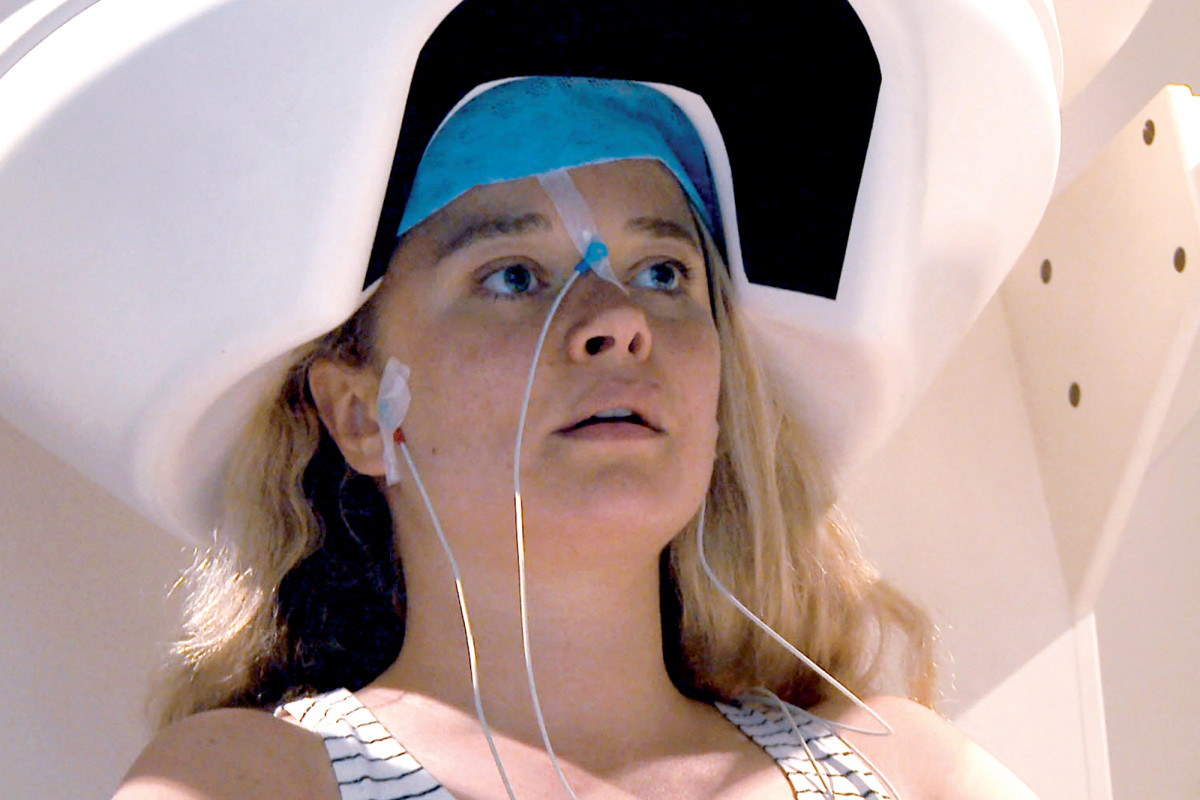 The research was published in the Journal of Neurointerventional Surgery. Patients with large-vessel occlusions can then be routed to a Comprehensive Stroke Center with endovascular capabilities. In contrast, a standard physical examination achieved only 40 to 89% accuracy in identifying patients with large-vessel occlusion who could benefit from endovascular therapy.

The volumetric impedance phase shift spectroscopy (VIPS) device (Cerebrotech VisorTM, Cerebrotech Medical Systems, Pleasanton, CA) works by sending low-energy radio waves through the brain that change frequency when passing through fluids. Such waves are reflected back through the brain and then detected by the device.

Endovascular therapy within 24 hours is the standard of care for emergent large-vessel occlusion, but the chance of achieving a good outcome decreases by approximately 20% for each hour that passes before treatment.

The researchers hope that the device would save valuable time especially important in stroke where time is brain when it is deployed with emergency medical personnel in the field.

This is because the accuracy of the device simplifies the decision made by emergency personnel about where to take patients first, according to Raymond D. Turner, M.D., professor of neurosurgery and chief of the Neuroscience Integrated Center of Clinical Excellence at MUSC.

Turner served as principal investigator for MUSC in the VIPS for the Non-Invasive Detection of Hemispheric Bioimpedance Asymmetry in Severe Brain Pathology (VITAL) study reported in the article.

"Transfer between hospitals takes a lot of time," said Turner. "If we can give the information to emergency personnel out in the field that this is a large-vessel occlusion, that should change their thought process in triage as to which hospital they go to."

In the study, the VIPS device was deployed with emergency medical personnel in regions served by five Comprehensive Stroke Centers equipped with the endovascular capabilities to treat large-vessel occlusions that underlie severe stroke.

The consultants did not have access to the VIPS radio wave data during their review of the images, thereby eliminating the potential of the consultants to choose data that might artificially inflate the device's accuracy.

It is also not clear how the device would work for patients with cranial implants, as metal interferes with the device's operating radio frequencies. The device's success might be found in its ability to give emergency personnel a clear answer as to whether a patient is experiencing a severe stroke.