Inner Ear Defects Can Be Treated By Using Antibiotics 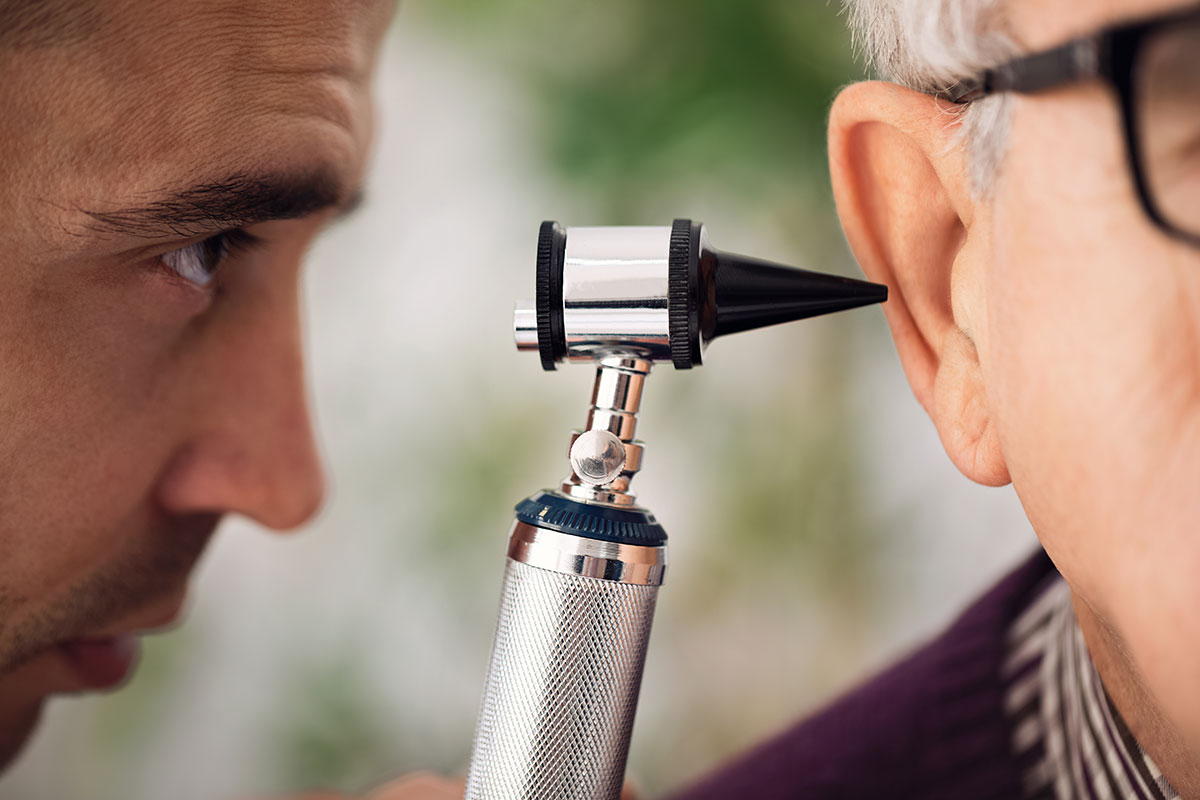 A retrospective study the aim of the authors was to examine the effect of gentamicin on the individual semicircular canals after the low dose, single injection intratympanic gentamicin therapy in Meniere’s disease. The antibiotic gentamicin has been used to successfully treat a rare illness that affects the inner ear.

Evaluation of the results of treatment administered to 32 patients. However, the analysis found that initial measurements do not provide a basis for predicting the method's long-term effectiveness. The antibiotic's effect on the vestibular system was also investigated, revealing strong correlations between the impacts on the individual semicircular canals.

Nausea, rotational vertigo, tinnitus and hearing loss, the effects of Meniere's disease come as a real shock to the system. It is caused by a sudden change in hydrostatic pressure in the inner ear. The condition is extremely debilitating, and as a result, treatment is difficult.

Previously, in extreme cases, the vestibular nerve was severed or the entire labyrinth surgically removed. Using a form of an antibiotic called gentamicin is a far more straightforward option.

By instilling the antibiotic into the inner ear, doctors can take advantage of a side effect of the drug: gentamicin enables a targeted reduction in the irritability of the vestibular hair cells using a far less intrusive technique. Our evaluation confirmed the effectiveness of this simple treatment method. In over a third of cases, just a single injection was required to produce noticeable, long-lasting relief from the symptoms.

The team of researchers also assessed data collected using a specially designed measurement tool, which focuses on the vestibular-ocular reflex (VOR). This reflex compensates for the effect of rapid head movements by causing the eyes to move in the opposite direction, which allows people to focus clearly on objects even when their head is in motion.

In the case of vestibular system disorders, this reflex is reduced to varying degrees, which can be seen as an indicator of the seriousness of the condition, but also of the effectiveness of treatment.  The researchers' evaluation of these data showed that the initial success of the treatment did not enable them to predict whether another antibiotic injection would be required a few months later. A wait-and-see approach is needed to monitor the effectiveness of the treatment.

They also analyzed the impact of the treatment on the various parts of the vestibular system. The central part, the labyrinth, consists of three semicircular canals made of a bony material, positioned relative to one another in a complex structure.

Their evaluation showed that the effect of the antibiotic in a particular canal in the labyrinth is closely linked to that in the other two, the key finding of the analysis, which will pave the way for hypotheses on the nerve connections in the labyrinth's complex structure.

This detailed assessment of a simple form of treatment for a rare and complex condition is an internationally acclaimed example of KL Krems' research activities, which focus on niche subjects related to health policy.