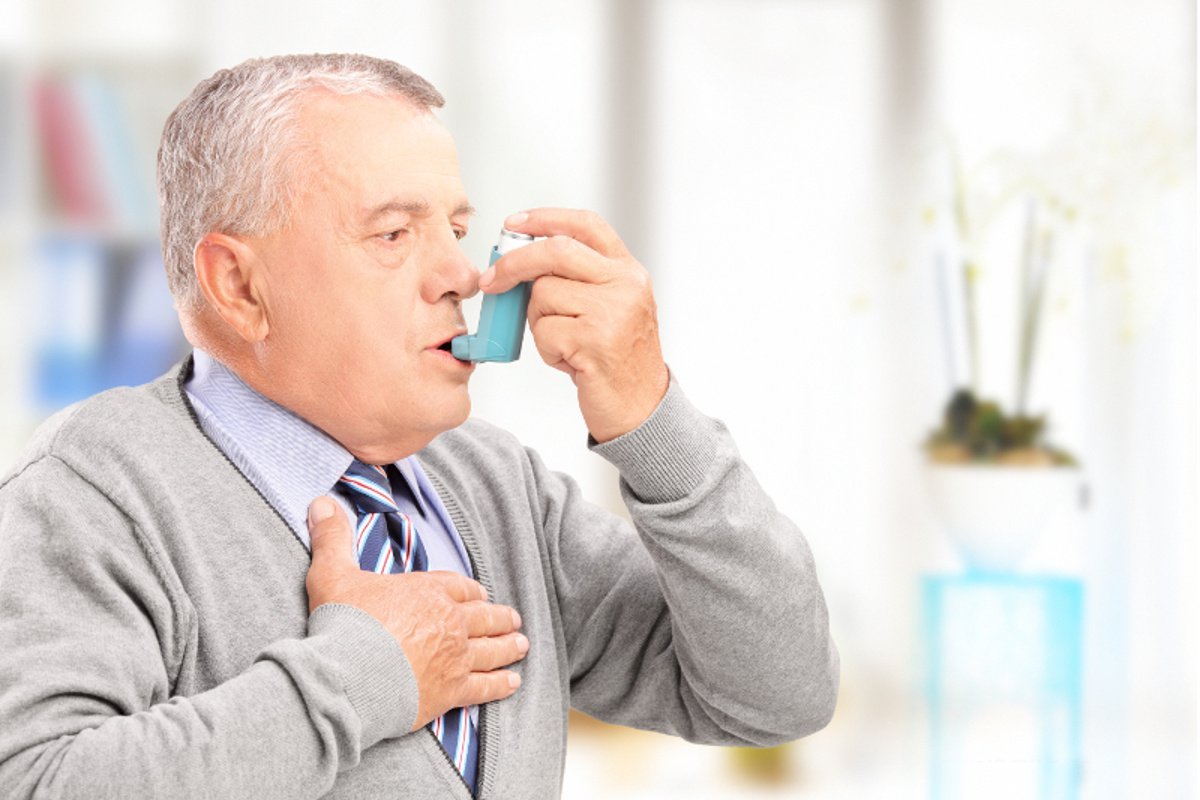 Healthcare providers (HCPs) lack knowledge on appropriate inhaler technique, according to a systematic review published in the issue of the Journal of Allergy and Clinical Immunology: In Practice. The lack of knowledge may lead to ineffective therapy when HCPs teach patients how to use pressurized metered-dose inhalers or dry powder inhalers for the management of respiratory conditions.

"These results highlight the urgent need to design efficient strategies to improve the training of [HCPs] in the appropriate use of inhalers," write lead author Vicente Plaza, MD, PhD, from the Hospital de la Santa Creu i Sant Pau, Barcelona, Spain, and colleagues.

The authors reviewed studies that assessed the inhaler technique among HCPs and were published between January 1975 and December 2014. They identified 404 studies, of which 55 met the inclusion criteria and were included in the analysis. These included data on 6034 HCPs across a variety of disciplines, with a total of 9993 tests of the inhaler technique performed.

Further, the authors found that two of the most common errors (lack of coordination and forceful rapid inhalation) were considered critical errors based on previous study findings because of "their association with uncontrolled asthma and/or increased rates of exacerbations."

When compared with a previous study assessing inhaler technique among 54,354 patients, Plaza and colleagues note "HCPs correctly performed [inhaler technique] only half as often as patients did (15.5% vs 31%, respectively)" and that the mean inhaler technique error rates across various devices "were notably higher among HCPs and similar to the rates that would be expected from a treatment-naive subject using an inhaler for the first time."

The study authors acknowledge that the heterogeneity of the study groups, as well as the inability to appropriately assess the risk of bias across all studies, was a potential limitation.

"Patient training and education in the use of inhalers is an essential part of the tasks of HCPs involved in the care of chronic respiratory patients, including physicians, respiratory therapists, nurses, and pharmacists," Plaza and colleagues write.

"It is likely that specific and repeated — a key element — educational programs addressed to HCPs according to their needs could improve [inhaler technique] among those professionals, thus leading to greater success in instructing patients in proper inhaler use," they conclude.