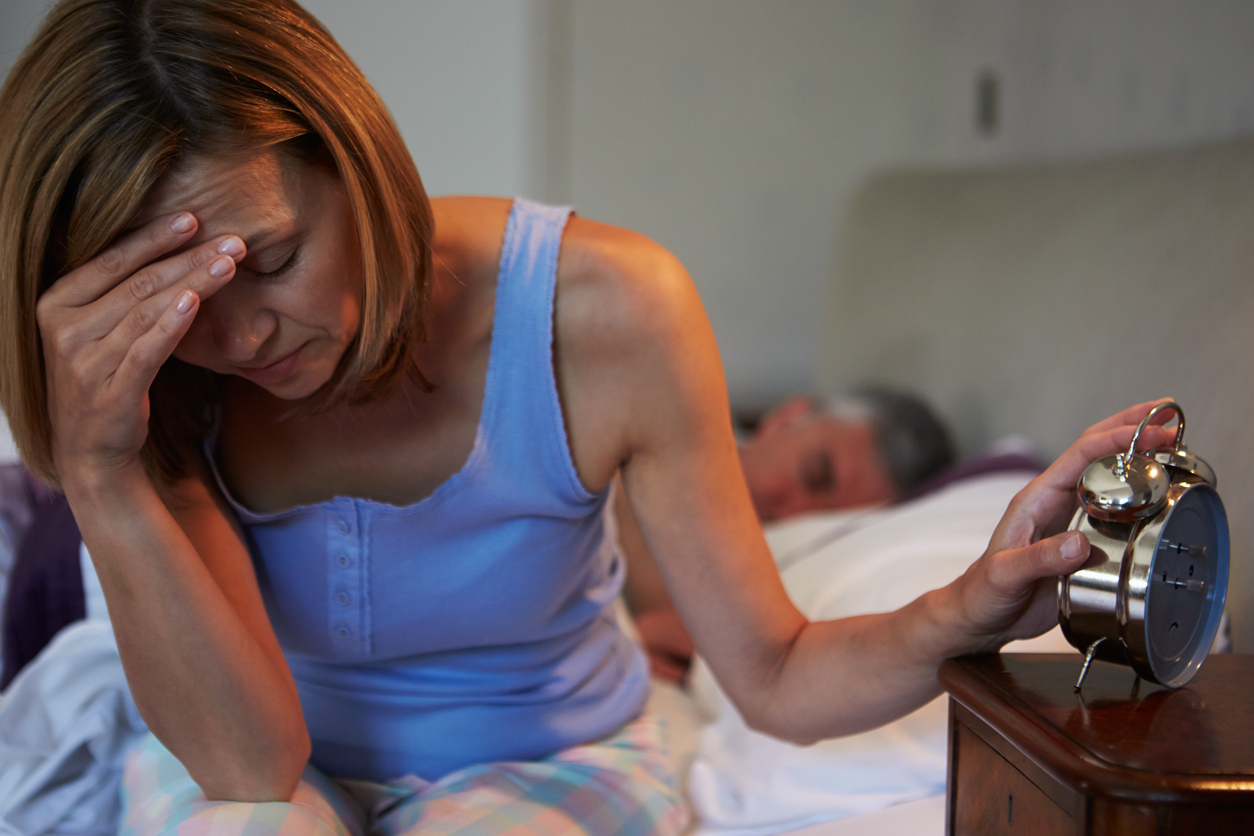 Researchers found that the likelihood of sleep problems rose with the number of hours spent in unpaid caregiving, and when caregiving stopped, sleep disturbances were reduced.

“Informal caregiving is common, and the need for carers is expected to grow due to population aging and cuts to social care services in various countries,” said lead study author Lawrence Sacco of the Institute of Gerontology at King’s College London in the UK.

Sacco and his colleagues at the Stress Research Institute at Stockholm University analyzed responses from 12,200 participants in the Swedish Longitudinal Occupational Survey of Health, a questionnaire mailed every two years to employed residents of Sweden aged 16 to 64.

They defined informal caregivers as those who, without pay, help or care for an elderly, ill or disabled relative other than a child or grandchild. Participants were asked how many hours they typically spend on this caregiving each week.

They were also asked how often in the prior three months they had difficulties falling asleep, repeated awakenings, premature awakenings or restless sleep.

About 85% of the survey participants were not caregivers, while 12% spent 1 to 5 hours providing care each week and 2% spent anywhere from 6 to 15 hours caregiving.

After adjusting for socio-economic factor and the caregiver’s own health status, the researchers found that sleep problems were more common among caregivers overall, and most common among those who provided more than five hours a week.

When caregiving ceased from one survey year to the following one, researchers saw a drop in reported sleep troubles.

Caregivers were more likely to be female and older, to have less education, to work less than 20 paid hours per week and to report physical pain, chronic illness, poor health, and depression.

“This is a wake-up call to governments and employers that they should be supporting informal caregivers better,” he said.

“Caregiving at home for someone with dementia or chronic pain may cause more problems with the care recipient’s sleep and perhaps then the caregiver’s sleep,” said Dr. Barry Oken of Oregon Health and Science University in Portland, who wasn’t involved in the study.

In recent studies, Oken and colleagues have found that mind-body practices, such as mindfulness meditation, can improve mental health in caregivers and stressed older adults.

“Be aware that sleeping may be impacted by caregiving and explore with health providers what you can do to minimize it,” Oken said. “What society can do to help minimize this is alluded to here but is a bigger question.”